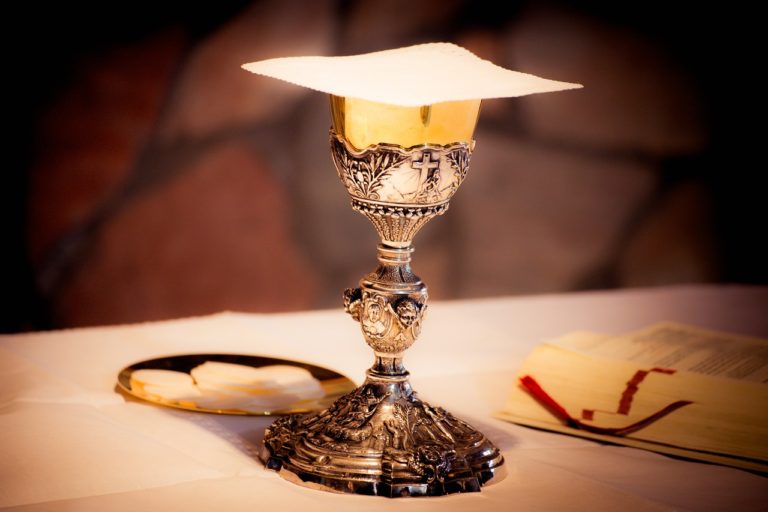 Mystery Book Review: “The Chalice Of Blood” By Peter Tremayne

We recently came across an exciting historical mystery titled “The Chalice of Blood” by Peter Tremayne. This is a locked room mystery which happens in the 7th century in Ireland. Peter Tremayne is a pseudonym of Peter Berresford Ellis, a renowned scholar who has written extensively on the Ancient Celts and the Irish. As Tremayne, he is best known for his stories and novels featuring Fidelma of Cashel. He lives in London.

Ireland AD 670: When an eminent scholar is found murdered in his cell in the Abbey of Lios Mor, fear spreads among his brethren. His door was secured from the inside, with no other means of exit.  How did the murderer escape? And what was the content of the manuscripts apparently stolen from the scholar’s room?

Abbot Iarnla insists on sending for Sister Fidelma and her companion Brother Eadulf to investigate the killing.  But even before they reach the abbey walls, there is an attempt on their lives. As the mystery deepens, Fidelma and Eadulf must also wrestle with problems of their own, problems which threaten to separate them forever…

I don’t know if you watch British TV series but Sister Fidelma series really remind me of Cadfael. Brother Cadfael is the fictional main character in a series of historical murder mysteries written between 1977 and 1994 by the linguist-scholar Edith Pargeter under the name “Ellis Peters”. In every episode, he goes about solving a murder mystery in the very appealing ancient setting. These books are similar: Very rich in the historical background, absorbing style of writing and appealing puzzles.

In the specific case of this book, there is an investigative duo which is trying to solve the crime and as the main plot progresses, they try to overcome the challenges in their personal relationships as well…Clearly a good read for the lovers of historical mysteries.

Like Books By Peter Tremayne? Check out the following titles. 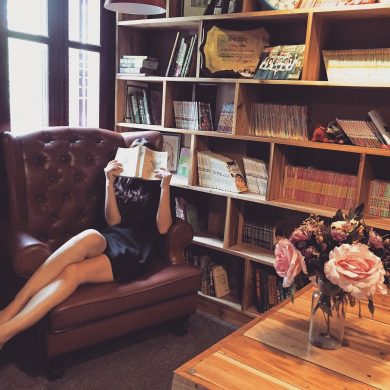