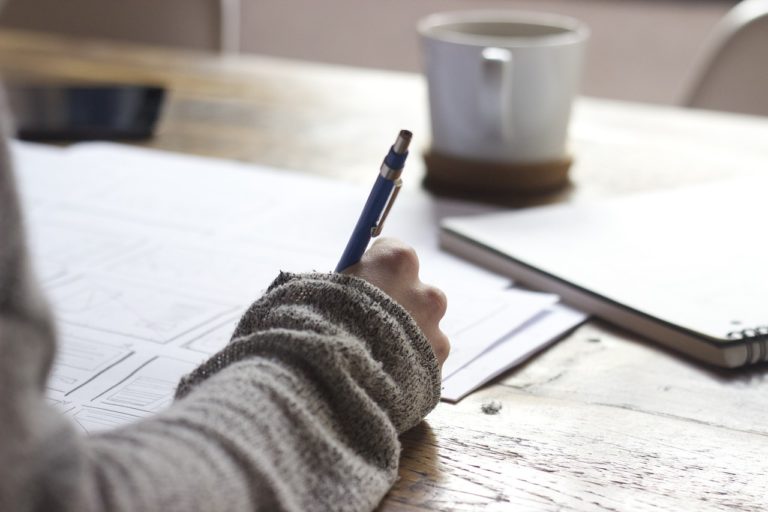 Author D.M. Pulley is one of five finalists in this year’s Amazon Breakthrough Novel Award, winning the top honor in the mystery-thriller category with “The Dead Key

Pulley emerged as a finalist from a pool of 10,000 entries, and will vie for the grand prize with the finalists in general fiction, romance, science fiction/fantasy/horror and Young Adult fiction.

The Breakthrough Award, now in its seventh year, operates as a kind of “American Idol” for writers. The entries go through four rounds of judging, each round narrowed by Amazon editors, Amazon Vine Reviewers, staff from the trade magazine Publishers Weekly, and a panel of Amazon Publishing judges. Amazon customers decide the final round, as in “American Idol,” through an open vote.

D.M. Pulley is a pseudonym adopted by the author, an engineer and 38-year-old mother of two young children who decided to remain anonymous to protect her family’s privacy. 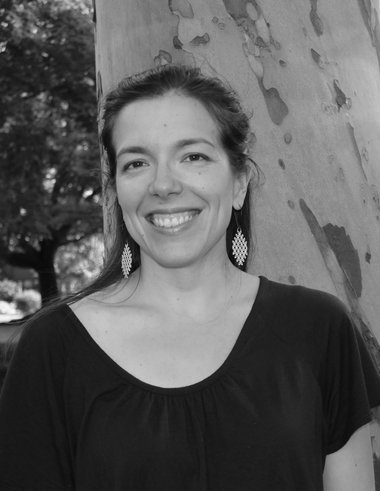 Pulley, who owns and runs a small business as an engineering consultant, wrote the novel in just six months. That was four and a half years ago, and since then she has been editing it “and just figuring out what was there.”

Like many of the Amazon contest entrants, she had queried literary agents without success. “I learned that for an unpublished, unproven writer, it’s hard to market a story like that.”

She heard about the Amazon contest three weeks before the February deadline, and cut 30,000 words out of her 156,000-word manuscript to meet the contest rules. 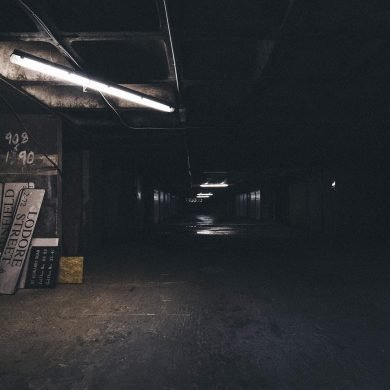