“My Pet Serial Killer” By Michael Seidlinger: To Renew a Tired Genre, You Have to Kill It

Writing transgressive fiction is a delicate art. Your reader is willing to accept a certain degree of artifice and boundary-pushing—that’s why they purchased your book, after all—but there are limits.

Here’s the plot: Claire, a student majoring in forensic science, manipulates a ‘Gentleman Killer’ into master-pet relationship. She’s so good at getting into his mind, she breaks him down and makes him totally subservient. Like the audience itself, she can watch from a distance, perfectly safe, as he slaughters his way through victim after victim. After a certain point, she even has the power to critique his “performances,” and berate the hell out of him at moments.

Anyone who expects an easy read will come away disappointed. The narrative is deliberately disjointed, its flow interrupted by italicized sections that invite the reader to picture the book’s events as a film, or even a movie trailer. The fragmented prose style is reminiscent of Chuck Palahniuk (or Irvine Welsh., if you squint). In other words, this is transgressive fiction that’s aggressively self-aware that it’s transgressive fiction, and that might prove just a bit too much like an MFA seminar for some readers.

(Your humble reviewer enjoys aggressively self-aware narratives, he hastens to add, but fears some days that he’s the exception, rather than the rule.)

The book is also intensely gory, but you don’t purchase a book with a title like “My Pet Serial Killer” without expecting buckets of blood. While it’s not nearly as stomach-churning as some other examples of the genre, such as “American Psycho,” it’s also not the carefully sanitized violence you find in airport thrillers.

After four-plus decades, serial killers are worn out as a narrative device. Heck, that device was worn out twenty years ago, when Thomas Harris wrote “Hannibal” to mock the fandom that had built around Hannibal Lecter. For any writer who wants to build a serial killer of their very own, the deconstruction and remixing of standard elements is the best way forward—maybe the only way, unless you’re attempting a historical piece.

In light of that, “My Pet Serial Killer” should be applauded for pushing the boundaries even further, distorting what we know as a “serial killer story” in new and interesting ways. Just be prepared to accept it on its own terms. 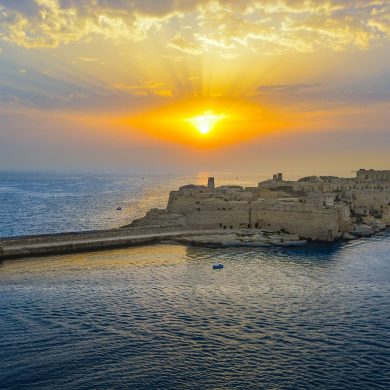