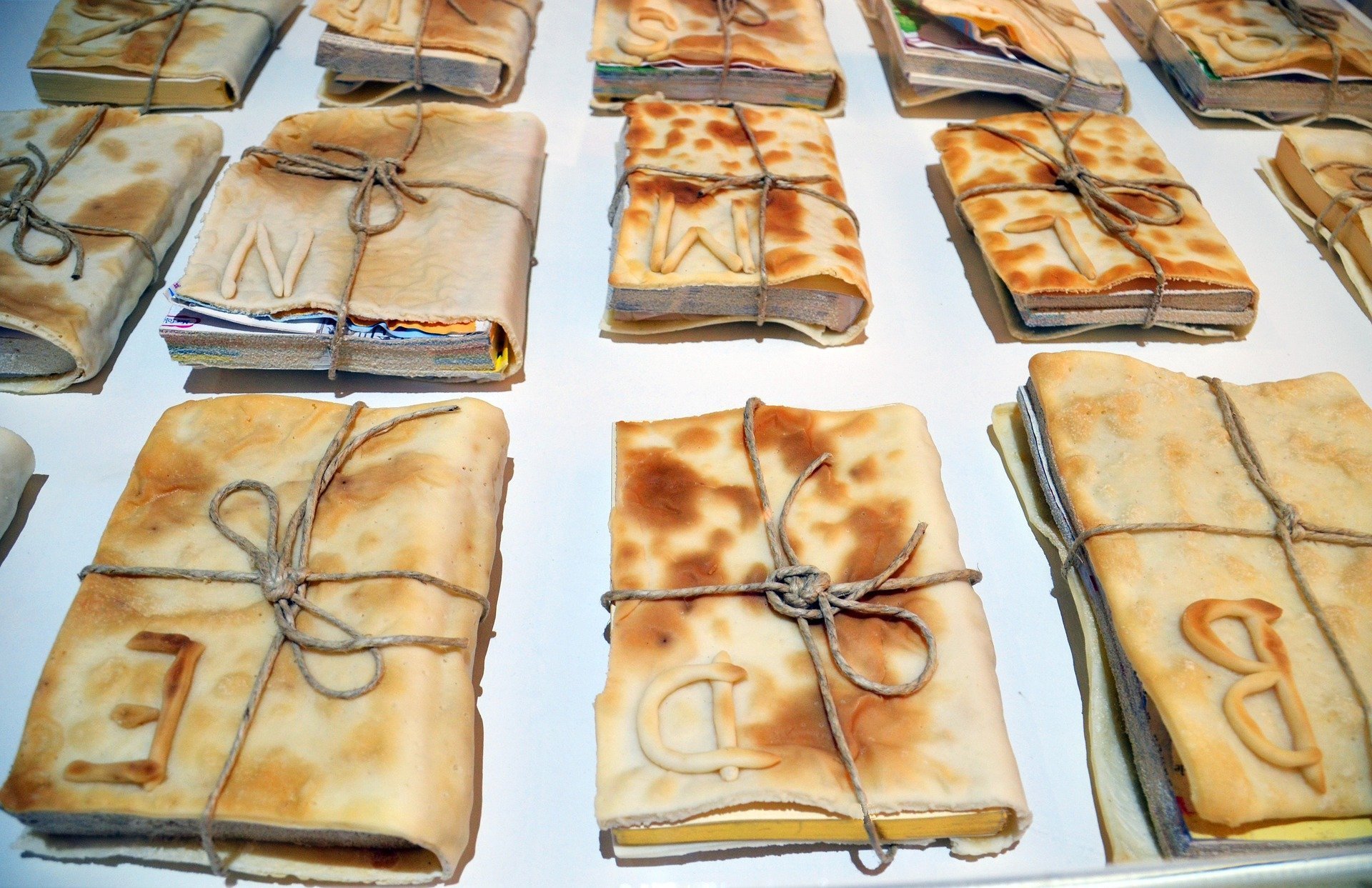 My Local Italian Restaurant, Strange Vengeance, And Its Undoing

Decades ago, there was an Italian restaurant in my hometown whose interior abounded with vintage movie posters. The place specialized in pizza — which was terrific — and also offered fried cubes of mozzarella that were, arguably, the gold standard for comfort food appetizers.

But it’s the posters that stand out the most for me, which served as a kind of cinematic education in and of themselves. Would I have read Graham Greene’s The End of the Affair if not for constantly seeing a poster for its 1955 film adaptation whenever I dined there? Maybe not.

The one that stands out for me the most, though, wasn’t due to its subject or the images on display. Instead, it was for the tag line which, on the poster, looms over everything else: the photos of its three leads, the image of its setting.

THE STRANGEST VENGEANCE EVER PLANNED, it declaims; the film in question is Orson Welles’s Touch of Evil, and once I’d seen it, the idea of strange vengeance began to lodge in my mind. I’d look for it again and again in narratives: Pedro Almodóvar’s film The Skin I Live In is one particularly memorable example of the form.

Another form of strange vengeance can be found in Brice Matthieussent’s Revenge of the Translator, translated into English from the French by Emma Ramadan. The novel’s plot is intentionally labyrinthine: it’s structured as a series of footnotes by a translator (known as Trad) in the process of translating a novel written by a French writer in English into French.

The novel within a novel itself concerns translation: its central character, David Grey, is also a translator enmeshed in the midst of an assignment. Grey becomes involved with a bizarre rivalry with Abel Prote, the author of the novel that he is translating.

If that summary seems confusing, that’s pretty much the point: the layers of translation between works seem to blur even as other literary allusions enter the picture: Matthieussent nods overtly to Nabokov’s Lolita, and somewhat more broadly to Pale Fire. But even as the novel’s plot involves secret passages, explosive devices, and unexpected conspiracies, it also takes a turn for the (even more) metaphysical.

Trad’s presence in the narrative begins via a series of footnotes – perhaps the most knowingly structural use of the form since Bennett Sims’s A Questionable Shape used narrative footnotes to meditate on the nature of zombies in fiction even as it told a gripping story of people encountering flesh-eating zombies.

Trad’s interjections reveal that he himself is beginning to shape the narrative: at one point fundamentally altering the character of Doris, Prote’s assistant. “In my version of the novel, Doris acts as a double agent, more of a corrupt muse than a faithful employee,” Trad writes — and the direction of the novel within the novel shifts accordingly, into a more convoluted globetrotting thriller, authorial intentions be damned.

The man from whom this book takes its title became infamous in England after a series of violent actions: shooting his ex-girlfriend…[and more]

Elsewhere, there are footnotes to footnotes, rude comments left in the passing, and a sense that the games between Grey and Prote are being echoed as Trad wrestles with and manipulates this manuscript. Eventually, this metafiction takes on a metaphysical dimension, leaving Trad in a position to execute a perfectly bizarre vengeance – one that’s both deeply strange and entirely in keeping with the very literary groundwork that Matthieussent has established.

For all that strange revenge can be gripping to read on the page, it’s sobering to remember that revenge can also be a deeply unpleasant, even horrifying, event. Andrew Hankinson’s book You Could Do Something Amazing With Your Life [You Are Raoul Moat] is difficult to describe: it’s nonfiction, but Hankinson is open about the influence of New Journalism on his work.

A review in Financial Times aptly compares his work to that of David Peace; if Peace’s biographical novels sit near to the border of fiction and nonfiction, Hankinson’s book is just on the other side, nearly close enough to touch.

The man from whom this book takes its title became infamous in England after a series of violent actions: shooting his ex-girlfriend, killing her boyfriend, and then shooting and blinding a police officer.

Hankinson’s own authorial voice makes itself present via bracketed sections.

In the midst of this, before his death, he documented his state of mind, his resentments, and his plan for revenge on all those who he felt had wronged him. It’s from these words that Hankinson reconstructs Moat’s final days, and the result is both haunting and deeply unsettling. Hankinson’s own authorial voice makes itself present via bracketed sections. It’s a bold narrative decision, as is the choice to tell Moat’s story in the second person.

Though they share a fondness for bold structural choices, these two books offer two distinctly different approaches to narratives of revenge.

If Matthieussent’s allows readers to see the thrills and Byzantine logic of a surreal, almost absurdist form of revenge, Hankinson offers a much more sobering take on the grim places where revenge can lead. It’s a literary double feature that leaves plenty to ponder. 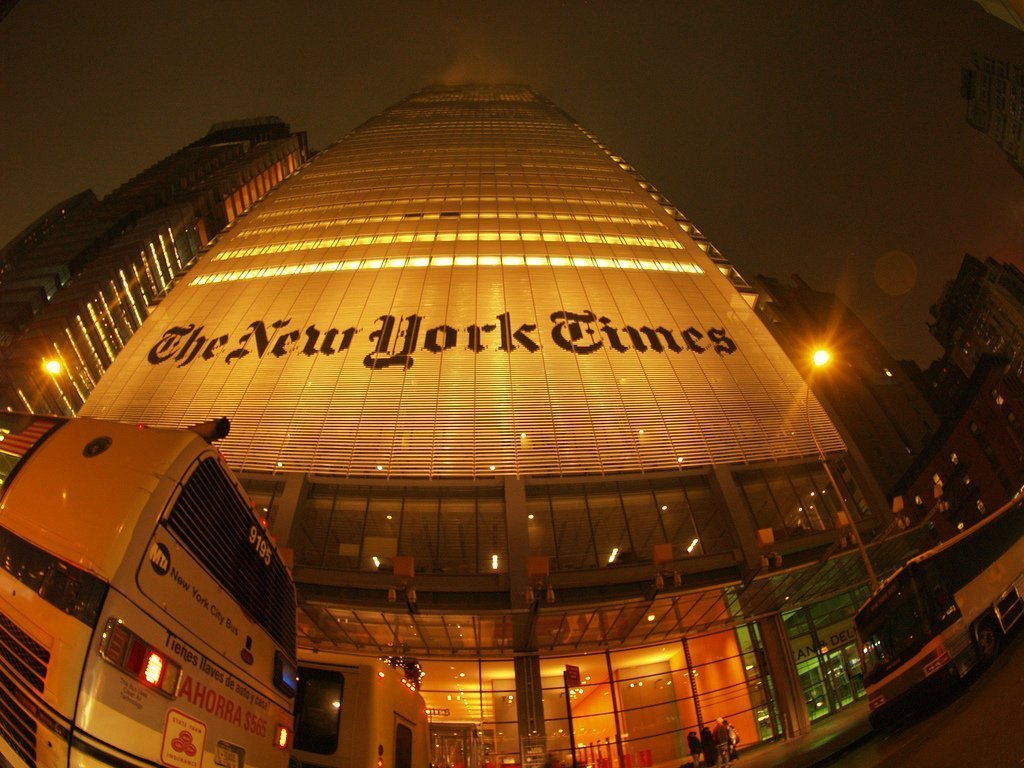