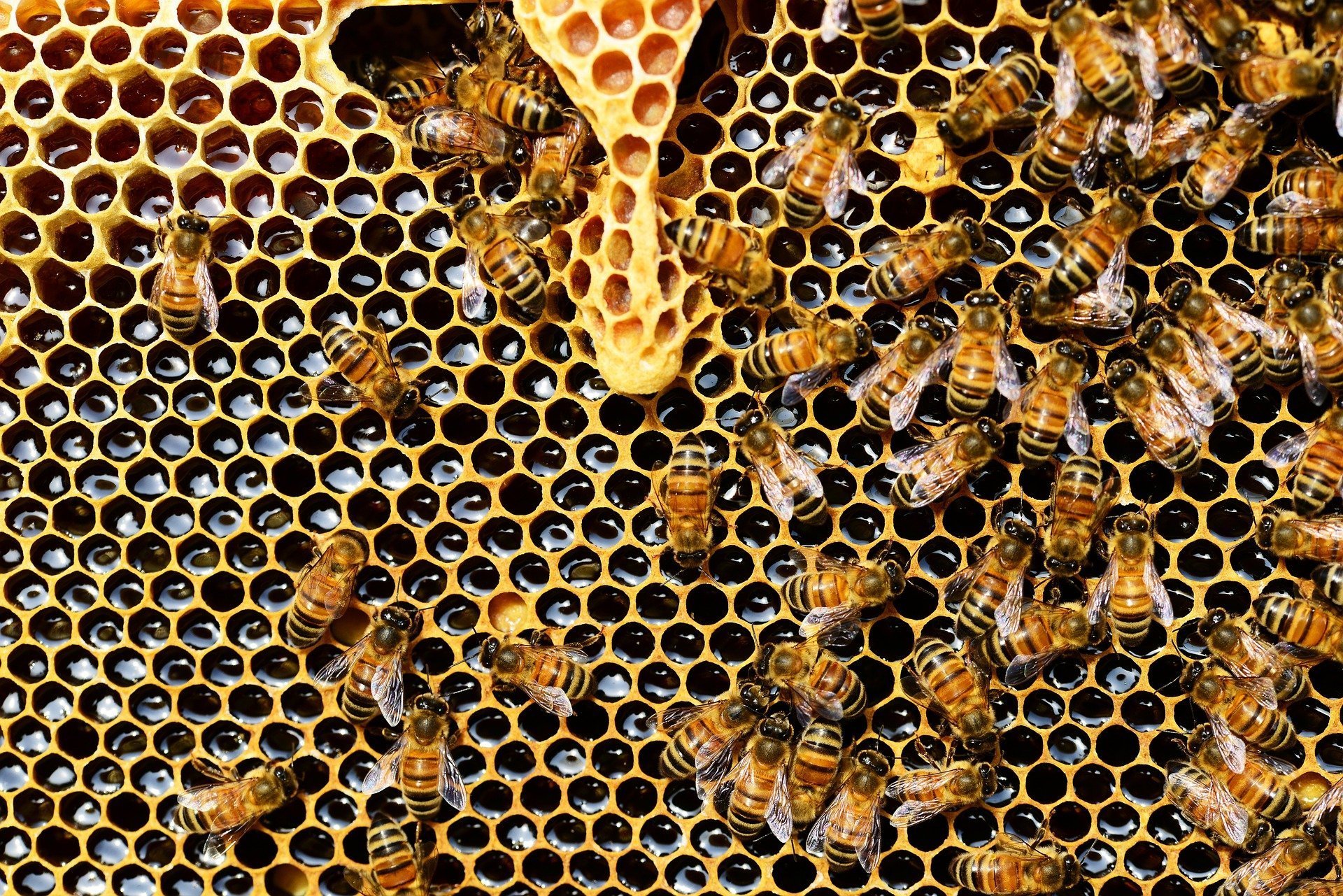 My Joy Of Reading Sherlock Stories: A Taste for Honey by H.F. Heard

Arthur Conan Doyle wrote a total of sixty Sherlock Holmes stories, but the number of novels and stories with Holmes since his creator’s death is way more than that. For over a century there have been pastiches and parodies of all sorts. As far back as 1910, Maurice Leblanc, French creator of master thief Arsene Lupin, wrote a book called Arsene Lupin versus Herlock Sholmes, with Sholmes being a clear reference to Doyle’s character.

My favorite non-Doyle Holmes tale has long been The Seven-Per-Cent Solution by Nicholas Meyer (1974), in which Holmes’ drug addiction plays a central part and the root of his obsession with Professor Moriarity is explored. I also really liked Michael Chabon’s The Final Solution (2004), a novella that gives us an unnamed elderly Holmes living in the English countryside in 1943.

He is passing his time doing beekeeping when he meets a nine-year-old Jewish boy who is a refugee from Germany.  He solves the case of the boy’s missing parrot but never comes to understand the story’s second mystery, the meaning behind the parrot’s frequent muttering of German numbers.  That the numbers may have something to do with trains that take people to death camps the detective never sees, and Chabon does a masterful job juxtaposing a local crime with the suggestion of crimes on a far bigger scale.

With both Meyer and Chabon, I enjoyed the author’s takes on the great British sleuth, and now I’ve found a third novel I’d rate among my favorite non-Conan Doyle Holmes adventures – H.F. Heard’s A Taste for Honey.

This is not a new book.  It was written in 1942.  But now, thanks to the American Mystery Classics series, it is out in a new edition, and I can see why luminaries such as Rex Stout, Raymond Chandler and no less a mystery fiction fan than Vladimir Nabokov praised it.  A Taste for Honey is a clever and suspenseful book that seamlessly merges mystery fiction with horror.

The detective here is not called Sherlock Holmes, but Mr. Mycroft, the name, of course, of Holmes’ brother.  Not unlike Chabon decades later, H. F. Heard gives us a Holmes in retirement.  Mr. Mycroft is an old and slender man living in Sussex, keeping bees.  It seems as if he has assumed the name Mr. Mycroft for anonymity.  He inhabits a secluded hut and lives a quiet, low profile life until he can’t help but involve himself in a bit of nastiness that engulfs the novel’s narrator.

This narrator, a Mr. Silchester, is a misanthropic sort who has also moved to a house in the country.  As he keeps telling us, he prefers his own company to any sort of human interaction.  Every conversation he has with someone, including with the woman who does his cooking and cleaning, he describes as if it were a burden to him.

He likes to mess about in his garden, do carpentry, flip through architecture books with pictures, and read the type of novels that have an “easy story with a happy ending”.  He is not in any way a likeable man, and it’s amusing to read a Holmes story through this filter.  Instead of the warmth and decency of Watson, we get this guy’s peevishness and perpetual suspicion, and Heard does a great job of letting us see how Mr. Mycroft, despite Silchester’s guardedness, can read through Silchester’s every thought and emotion.

Only reluctantly has Silchester allowed himself to accept Mr. Mycroft’s help.  Silchester loves honey, and Mr. Mycroft, through his beekeeping, has supplied him with some.  At the same time, Silchester has come to find himself the target of a person determined to kill him.  But it’s not just that somebody wants him dead, which is upsetting enough; it’s how that somebody unleashes death that is particularly frightening.

Someone in the village has bred and developed an aggressive strain of bee and has found a way, through scent applied to his target’s clothing, to draw the bees to the intended victim.  Death by bee attack, in other words, and Silchester has reason to take this threat seriously.  Early in the novel, one woman in the village is killed this way.  She’s bee victim number one.

After Silchester is fortunate enough to survive an attempt on his life, he comprehends the danger he is in, and he overcomes his aversion to the eccentric Mr. Mycroft to accept the old man’s assistance.  Mr. Mycroft, for his part, seems only too happy to activate skills he may not have used for a long time.  And that their adversary is cunning, his homicidal venture truly sinister, excites him to no end.

You’re never in great doubt about who the killer is in A Taste for Honey. The book is not so much a whodunit as an investigation into motiveless malignancy and the nature of justice.  Mr. Mycroft gets detection done, as needed, but most of what goes on is maneuvering, psychological and physical, with Mycroft and Silchester in league against the suspect.

The hive of killer bees pose a constant threat, and in his chapter titles, the author labels his three principles by their natural world correlatives: the spider (suspect), the fly (Silchester), and the wasp (Mr. Mycroft).  Morality is less of an issue here than survival, and it’s startling to find a Golden Age era detective essentially plotting a murder, albeit in self-defense, for the entire second half of a book.

You’re never in great doubt about who the killer is in A Taste for Honey. The book is not so much a whodunit as an investigation into motiveless malignancy and the nature of justice.

Besides mysteries, he wrote science fiction and horror stories, and his non-fiction works touched on myriad subjects. – everything from science to history to religion to parapsychology and meditation. Among his best friends was Aldous Huxley, and, like Huxley, Heard did mescaline and LSD.  He spoke of LSD as being something that could enlarge people’s minds.  Through a long life and prolific career, Heard never was a man you could call conventional, and his originality shows through in the work he is best known for today – A Taste for Honey.