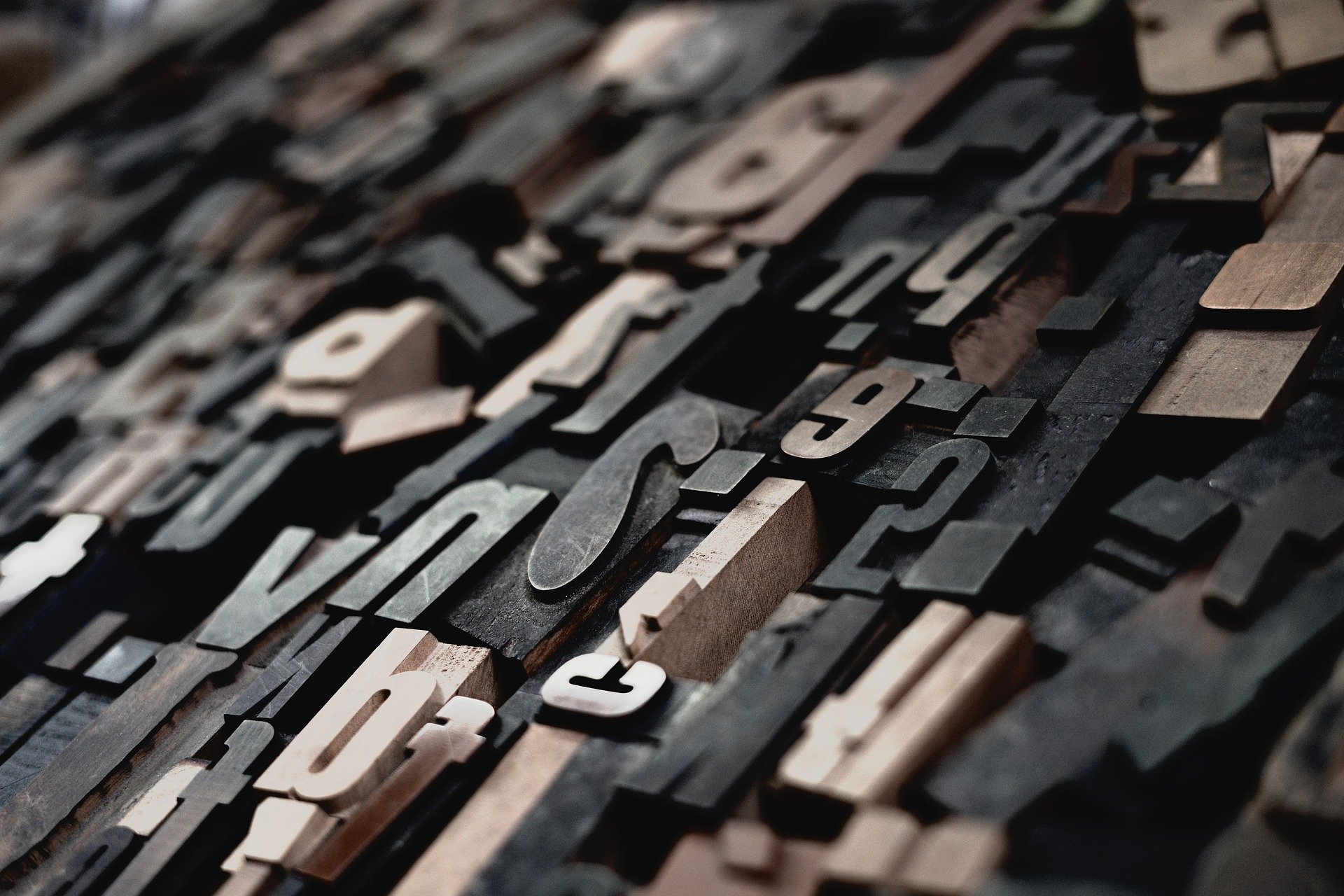 MWA has partnered with G.P. Putnam’s Sons for a memorial award honoring Sue Grafton. Presented by G.P. Putnam’s Sons, the award will be given at Mystery Writers of America’s 73rd Annual Edgar Awards in New York City on April 25, 2019.

Thirty-five years ago, Sue Grafton launched one of the most acclaimed and celebrated mystery series of all time with A is for Alibi, and with it created the model of the modern female detective with Kinsey Millhone, a feisty, whip-smart woman who is not above breaking the rules to solve a case or save a life.  Like her fictional alter ego, Grafton was a true original, a model for every woman who has ever said the hell with this and struck out on her own independent way.

Sue Grafton passed away on December 28, 2017, but she and Kinsey will be remembered as international icons and treasured by millions of readers across the world. Sue was adored throughout the reading world, the publishing industry, and was a longtime and beloved member of MWA, serving as MWA President in 1994 and was the recipient of three Edgar nominations as well as the Grand Master Award in 2009.

G.P. Putnam’s Sons is partnering with MWA to create the Sue Grafton Memorial Award honoring the Best Novel in a Series featuring a female protagonist in a series that hallmarks Sue’s writing and Kinsey’s character: a woman with quirks but also with a sense of herself, with empathy but also with savvy, intelligence and wit.

The inaugural Sue Grafton Memorial Award will be presented for the first time at the 73rd Annual Edgar Awards in New York City on April 25, 2019 – the day after what would have been Sue’s 79th birthday – and will be presented annually there to honor Sue’s life and work.

The nominees for the inaugural Sue Grafton Memorial Award were chosen by the 2019 Best Novel and Best Paperback Original Edgar Award judges from the books submitted to them throughout the year. The winner will be chosen by a reading committee made up of current National board members, and will be announced at this year’s Edgars Award banquet.

The nominees for the inaugural Sue Grafton Memorial Award are:

(HarperCollins – William Morrow)
Jacqueline Winspear, To Die But Once

#1 New York Times–bestselling author Sue Grafton is published in twenty-eight countries and in twenty-six languages—including Estonian, Bulgarian, and Indonesian. Books in her alphabet series, beginning with A is for Alibi in 1982 are international bestsellers with readership in the millions.

Named a Grand Master by the Mystery Writers of America, she also received many other honors and awards, including the Lifetime Achievement Award from the Private Eye Writers of America, the Ross Macdonald Literary Award, the Cartier Diamond Dagger Award from Britain’s Crime Writers’ Association, the Lifetime Achievement Award from Malice Domestic, the Anthony Award given by Bouchercon (most recently the 2018 Anthony /Bill Crider Award for Best Novel in a Series), and three Shamus Awards. Grafton passed away on December 28, 2017.