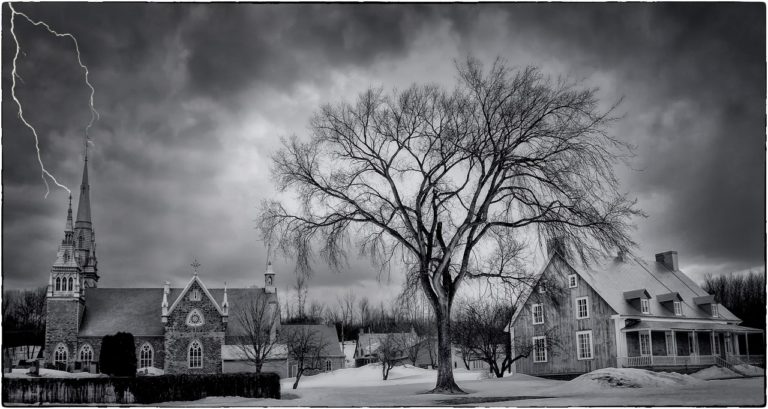 A Must-Read: “The Dark Winter” By David Mark

Once in a while, we get some surprising work of fiction from authors like David Marks which remind us why we enjoy reading not crime fiction but novels in general. Reading amazing crime fictions from someone who we have just discovered is always joyful. David Mark has been a journalist in England for fifteen years and has covered the British crime scene extensively. The Dark Winter

, his debut work is certainly a must read.

A series of suspicious deaths has rocked Hull, a port city in England as old and mysterious as its bordering sea. In the middle of a Christmas service, a teenage girl adopted from Sierra Leone is chopped down with a machete in front of the entire congregation. A retired trawlerman is found dead at the scene of a tragedy he escaped, the only survivor, forty years ago. An ugly fire rages in a working-class neighborhood, and when the flames die away, a body is discovered, burned beyond recognition.

Detective Sergeant Aector McAvoy is sure there is a connection between these crimes, but his fellow officers are not convinced—they would rather get a quick arrest than bother themselves with finding the true killer.

Torn between his police duties and his aching desire to spend more time with his pregnant wife and young son, McAvoy is an unlikely hero: a family man more obsessed with being a decent cop, a physically imposing man far more comfortable exploring databases that being gung-ho with his muscle.

Compelled by his keen sense of justice, McAvoy decides to strike out alone—but in the depths of the dark winter, on the hunt for a murderer, it’s difficult to forget what happened the last time he found himself on the wrong side of a killer’s blade…

We can’t wait to see more from this rising and talented author…great writing style.

Mark writes his crime fictions in a literary way: The sort of fiction in which every word has been selected carefully to create a beauty in the literary form.

The characters in this debut novel have been developed sufficiently and what struck us more was the whole atmosphere of Hull, the city in which the killings are happening.

The author has done a good job of portraying a city which was once thriving until the fishing industry collapsed: The city, which was once full of history and hope, is now home to criminals, depressed people and the folks who are struggling with many aspects of their lives.

This is not a typical fast-paced thriller, and although the readers will not feel bored reading the book, the author has certainly taken his time to lay the groundwork for his great ending…Highly recommended! 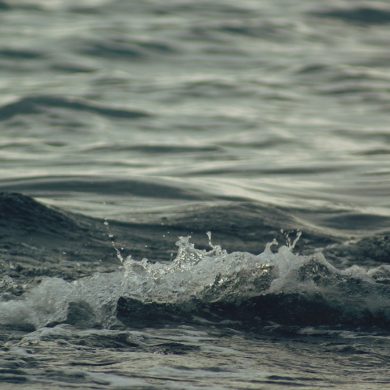