“The Disappearance of Willie Bingham” by Matt Richards, is not a typical short psychological horror film. It is the recipient of Screen Australia Hot Shots funding, and winner of 14 Australian and International awards. What’s more, this short film has been screened competitively at 55 festivals in 19 countries.

Matt Richards, the Melbourne-based director behind the project, is known for his incredible drive for creating thought-provoking narratives. He works at the National Gallery of Victoria in Australia as a director, while also pursuing creative short film and editing projects on the side.

In “The Disappearance of Willie Bingham”, inmate Willie Bingham is the first man selected to undergo a gruesome new punishment introduced under the State’s revised stance on capital crime.

This short film is a truly disturbing short film – all the more unsettling because of its realism. Having said that, for those who can handle a good dose of uneasy scenes, this is a must-watch. 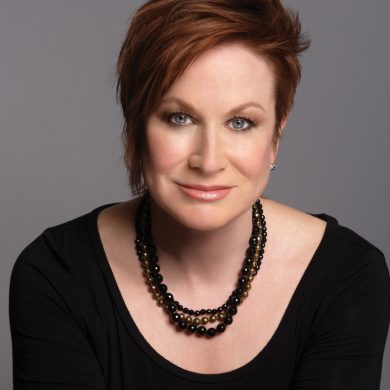