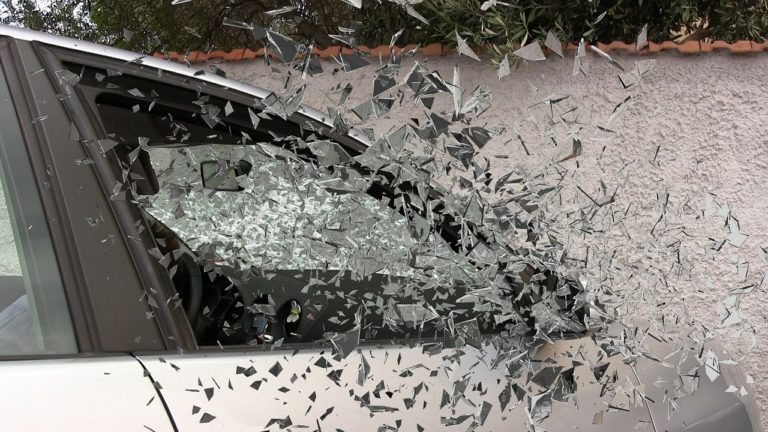 A Must Read: Review Of “Everything to Lose” By Andrew Gross

We love Andrew Gross and his books because he writes his books in James Patterson style. As a matter of fact, he was working with him before. By using the term James Patterson-style, we mean that the books have a lot of chapters each of them 2-3 pages. As a result, readers don’t get bored!

Also he always start the stories with a bang: What comes after is usually a cinematic plot in which characters try to right the things which have gone wrong…he writes in a very engaging manner.

, is the latest novel from him and we just loved it!

While driving along a suburban back road, Hilary Blum, who’s just lost her job and whose deadbeat husband has left her alone to care for her son with Asperger’s, witnesses a freakish accident. A car ahead of her careens down a hill and slams into a tree. Stopping to help, she discovers the driver dead—and a satchel stuffed with a half a million dollars.

That money could prevent her family’s ruin and keep her special needs son in school. In an instant, this honest, achieving woman who has always done the responsible thing makes a decision that puts her in the center of maelstrom of dark consequences and life-threatening recriminations—a terrifying scheme involving a twenty-year-old murder, an old woman who’s life has been washed out to sea, and a powerful figure bent to keep the secret that can destroy him hidden.

With everything to lose, everything she loves, Hilary connects to a determined cop from Staten Island, reeling from the disaster of Sandy, to bring down an enemy who will stop at nothing to keep what that money was meant to silence, still buried.

Like Books by Andrew Gross? Check out the following titles. 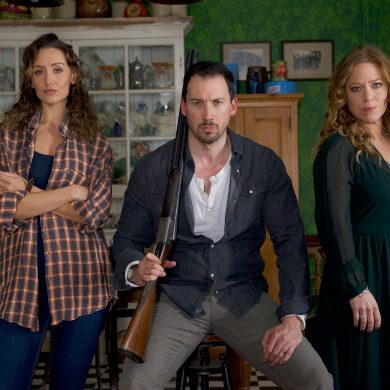