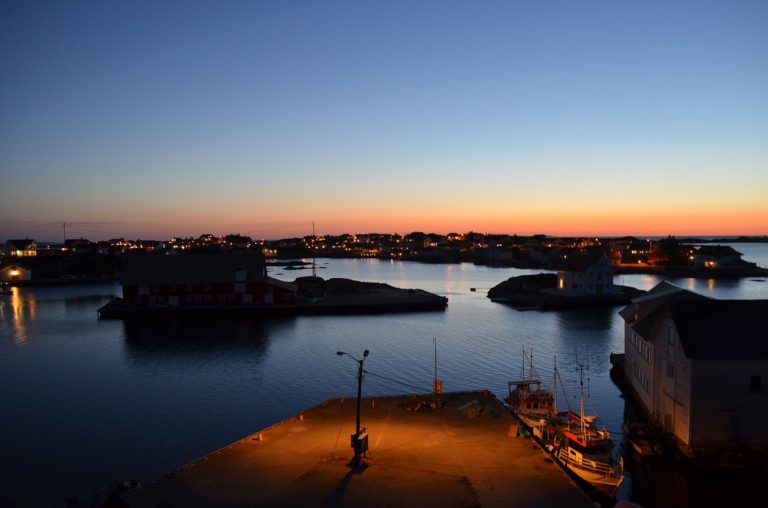 One of the most exciting Scandinavian crime fictions we have read in 2017 is the newly translated novel by Jorn Lier Horst which is titled Ordeal. Horst who is an award-winning Norwegian thriller writer and former Senior Investigating Officer for the Norwegian police force, has developed an excellent story-line with a superb lead character named Inspector William Wisting.

William Wisting is a career policeman who has risen through the ranks to become Chief Inspector in the Criminal Investigation Department of Larvik Police, just like his creator, author Jorn Lier Horst. Ordeal is the tenth title in the series, the fifth to be translated in English, and finds him aged fifty-five, the widowed father of grown up twins, Thomas and Line. Wisting’s wife, Ingrid, went to Africa to work on a NORAD project but was killed there at the end of The Only One, the fourth title in the series.

We love the William Wisting character…just amazing and in line with what Wallander fans like.

Ordeal plot is also amazing: Together with her one-year-old daughter, Maja, single mother Sofie Lund moves into the house she inherited from her grandfather. Sofie has such painful memories that she has had every trace of the old man removed – every trace but a locked safe that has been bolted to the basement floor.

Inside the safe Sofie finds something shocking that will also become crucial evidence in a case that has plagued Inspector William Wisting for a long time. To follow this lead, though, he must cut across important loyalties and undermine confidence in the police force.

If you want solid police procedural, you can’t get better than this: Jorn Lier Horst’s own deep experience of police procedures and processes brings a strong sense of the novels in the William Wisting series being firmly grounded in reality.

Overall, a must read for the fans of Scandinavian crime.