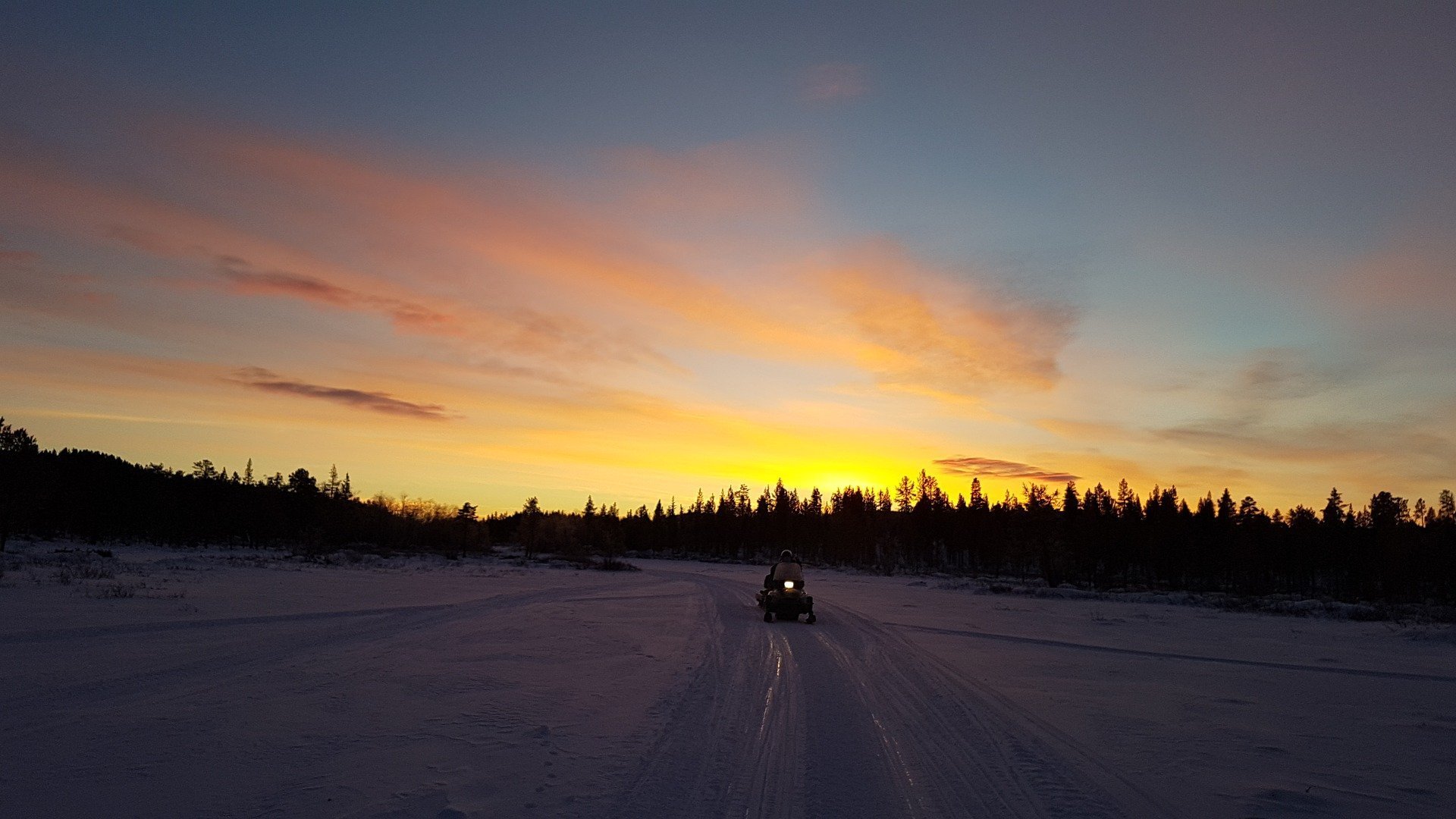 Bryan Gruley is the author of two novels, the award-winning Starvation Lake

and prize-nominated The Hanging Tree

. He is a reporter at large for Bloomberg News and Bloomberg Businessweek. The former Chicago bureau chief of the Wall Street Journal and a graduate of Notre Dame, Gruley was raised in Michigan and spent the beginnings of his journalism career working at newspapers in Kalamazoo and Detroit. An avid hockey player and amateur musician, he currently lives with his family in Chicago.

was nominated for an Edgar Award for Best First Novel by the Mystery Writers of America, and won the Anthony, Barry, and Strand awards. The story of the book happens in the fictional town of Starvation Lake.

Pieces of a snowmobile wash up near the crumbling, small town of Starvation Lake — the same snowmobile that went down with Starvation’s legendary hockey coach years earlier. But everybody knows Coach Blackburn’s accident happened five miles away on a different lake. As rumors buzz about mysterious underground tunnels, the evidence from the snowmobile says one thing: murder.

Gus Carpenter, editor of the local newspaper, has recently returned to Starvation after a failed attempt to make it big at the Detroit Times. In his youth, Gus was the goalie who let a state championship get away, crushing Coach’s dreams and earning the town’s enmity.

Now he’s investigating the murder of his former coach: Gus and his ace reporter Joanne McCarthy make inquires into the case, which leads back to what happened to the coach in 1998. But even more unsettling to Gus are the holes in the town’s past and the gnawing suspicion that those holes may conceal some disturbing secrets; secrets that some of the people closest to him may have killed to keep.

Gruley has incorporated his inside knowledge of both the newspaper industry and hockey into a Michigan local setting in which he is very familiar with. The author has done a great job of creating an atmosphere of suspense in an isolated setting: In Starvation Lake, the town in which the story happens, almost all the characters in the story seem to have secrets even the hero’s widow mother.

There are many references to the lost hockey game that apparently destroyed the town by an odious participant and the sports mystery theme dominant throughout the book makes it a great read for the fans of this sort of novel.

We really enjoyed this book: A well-written story which takes readers’ mind to the town of Starvation Lake and to the heart of a curious murder case. 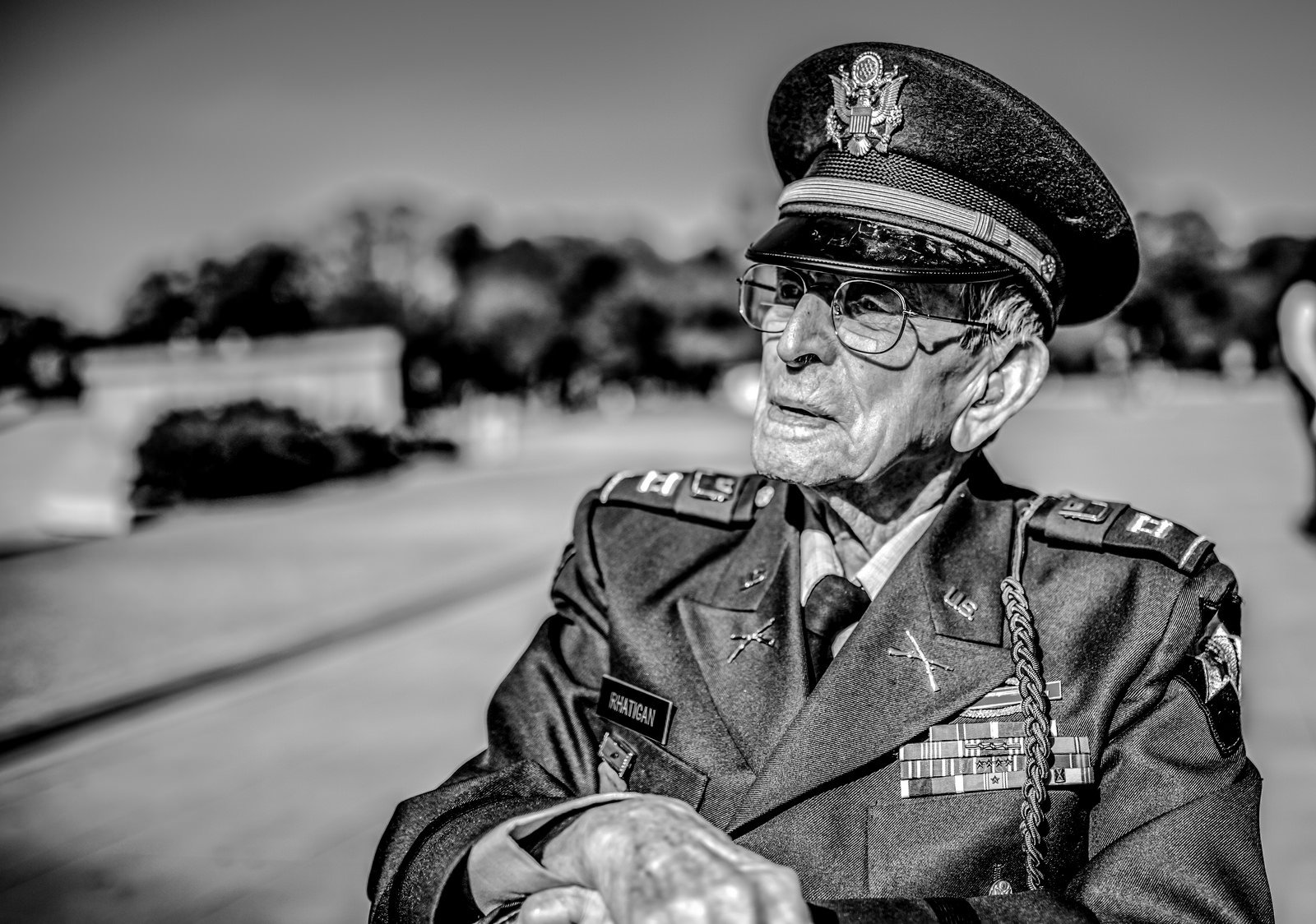 Gordon Zuckerman on “The Sentinels: Voices Behind the Curtain”