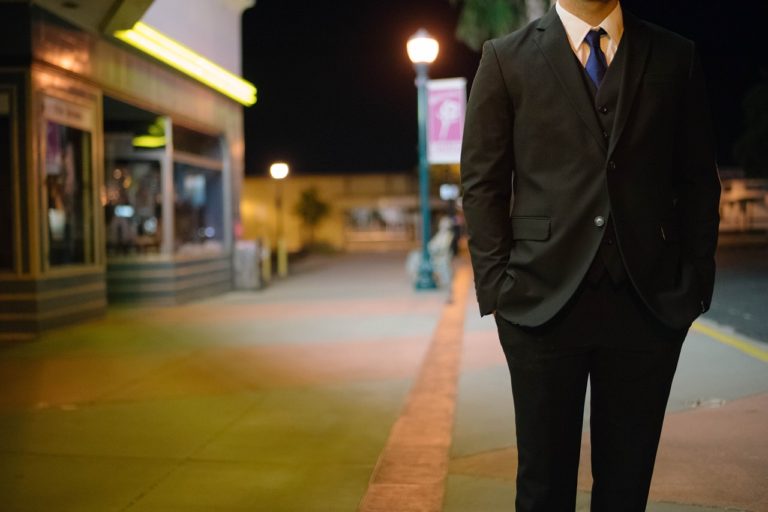 The most sophisticated crime committed in the last 50 years

Aaron Ellis, current marketing expert and former music critic and sports writer, tried to find the records of the most sophisticated crimes on Internet. The way he went about it was to turn to the crowd:  The idea behind his original post on Quora was to ask members what would be the most sophisticated true crime in their view.

Here comes what he picked (and we agree): 1971 Baker Street Robbery

Anthony Gavin, Thomas Stevens, Reginald Tucker and an unidentified accomplice rented a leather shop called Le Sac, which was two shops over from the Lloyd’s Bank located at the corner of Baker St. and Marylebone Rd. in London. The men dug five feet down in Le Sac, then tunnelled under the neighboring Chicken Inn a distance of forty to fifty feet, and then drilled upward, emerging in the Lloyd’s Bank. Their tunnel was a mere crawl space, measuring 18 inches in height.

The photo below offers a rough graphic of their pathway. They used pneumatic drills, shovels and explosives. 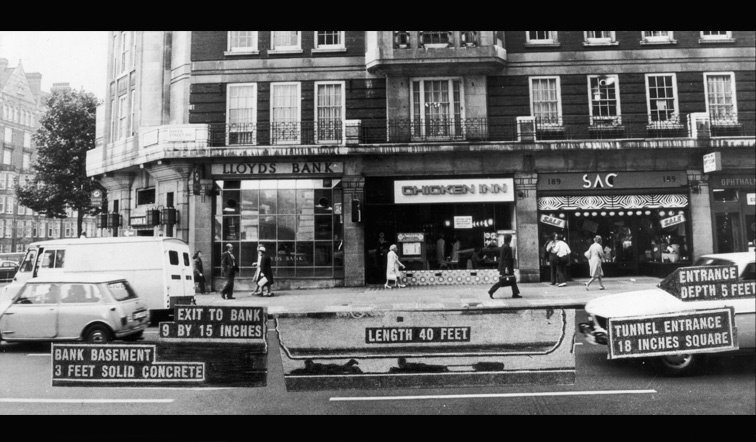 This tunnel robbery was not only sophisticated, but incredibly patient. They only dug and drilled on weekends so they wouldn’t attract any attention. This means that they spent weeks, if not months executing this robbery. And that doesn’t include the time used planning the robbery and getting access to the leather shop.

They stole three million pounds in cash from the vault (roughly 33 million by modern standards), but they also took an inestimable amount of goods from safe deposit boxes. Because many of the robbery victims made no claims for their stolen goods, it’s believed that some of the contents in the boxes were illegal, publicly embarrassing, and possibly even politically sensitive.

Gavin, Stevens and Tucker were later arrested, along with Benjamin Wolfe, who didn’t actually take part in the robbery, but signed the lease papers knowing what their plans were. The other accomplice was never caught.

If the events I’ve described sound familiar, they should. This story was the basis for the movie The Bank Job