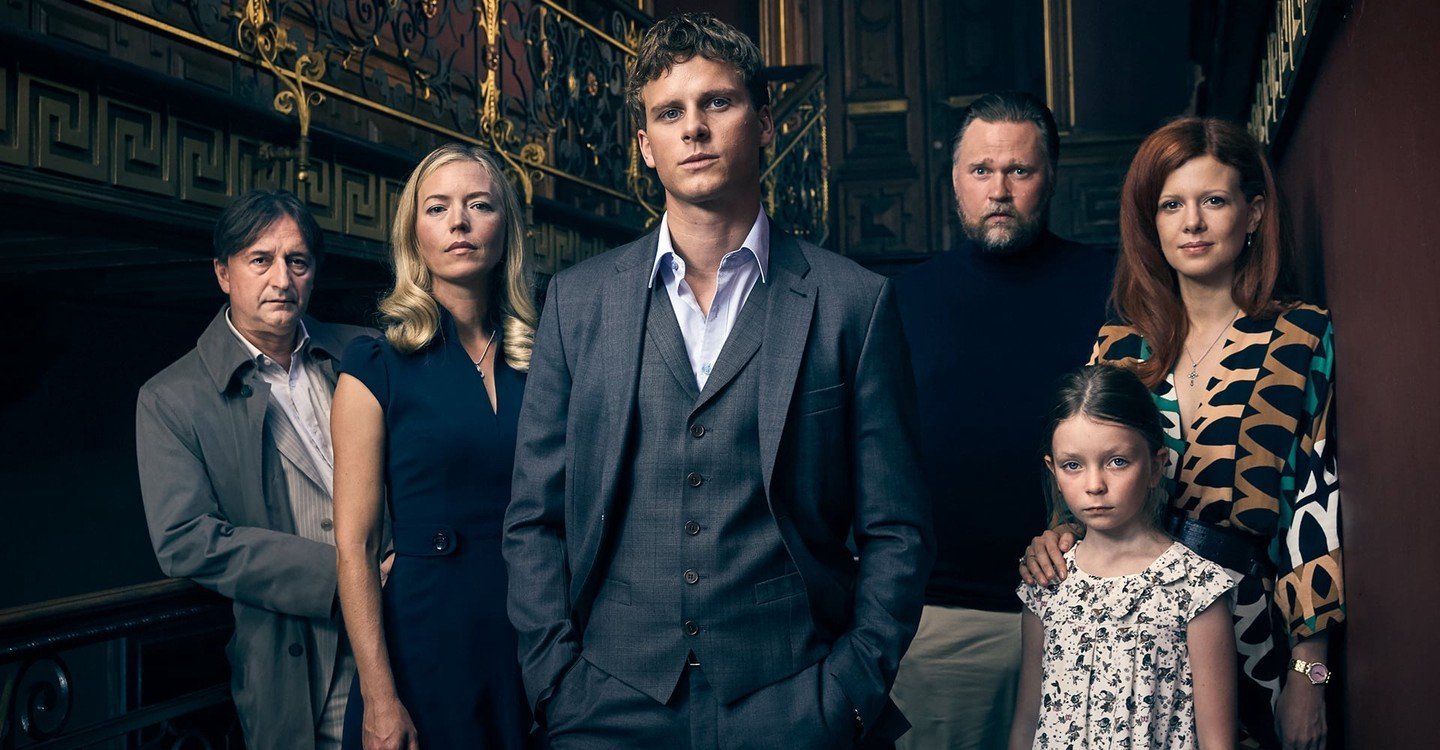 Moscow Noir is a stylish Swedish thriller set in Moscow in 1999 that’s becoming increasingly popular among Netflix and International thriller fans. In this guide we will provide an overview of this notable TV show and frequently asked questions for those who are considering it:

Tom is a workaholic who has difficulty separating his personal and professional lives, which in turn leads him to struggle with both. He is a complex and flawed character with whom readers easily identify and whose gripping adventures navigating the Russian business world leave us at the edge of our seats. Skurov, on the other hand, is a weathered investigator reared in the Soviet tradition who knows how to work the system while never ceasing to adhere to his own moral compass.

The series offers a unique insider look at modern Russia and the ruthlessness of Russian business life. Touching upon issues of political and financial corruption, Moscow Noir is terrifyingly spot-on in its portrayal of contemporary themes.

The celebrated series has been sold to seven countries and, through the lens of fiction, has offered readers a fresh perspective on the reality of Putin’s Russia.

Is there a season 2 of Moscow Noir in the pipeline?

No. As of January 2021, there is no news about a season 2 being in the works for Moscow Noir.

Is Moscow noir based on a book?

Yes. Moscow Noir is based on the trilogy by Swedish authors Camilla Grebe and Paul Leander-Engström and is inspired by true events.

Camilla Grebe was born in Älvsjö, Stockholm in 1968. She is a graduate of the Stockholm School of Economics and was a co-founder of audiobook publisher Storyside. Alongside her partnership with Paul, Camilla has written four popular crime novels together with her sister Åsa Träff, as well as two critically acclaimed psychological thrillers. She lives in Stockholm with her two children.

Paul Leander-Engström was born in Stockholm in 1966. He holds a business degree from the Stockholm School of Economics, a law degree from Stockholm University, and has studied Russian at the Armed Forces Interpreter Academy. Paul has worked for the Swedish Ministry of Foreign Affairs  and has had an illustrious career in finance in Russia. Today, he runs The World We Want, a foundation that supports social entrepreneurs and development initiatives around the world.

In their three action thrillers The Conductor from Saint Petersburg, The Merchant from Omsk and The Spy with No Country, Camilla’s experience as a crime writer is combined with Paul’s intimate knowledge of Russia.

Is Moscow Noir available in English?

Part of it is. The dialogue is in English, Swedish and Russian, with subtitles available for English viewers.

Is Moscow Noir available for streaming in the U.S.?

Not as of January 2021. It can be viewed however on Netflix, Amazon and other venues in the International markets. In September 2020, Walter Presents brought this Swedish series to Channel 4 in the U.K.

Who is Adam Pålsson, the actor playing Tom Bixen?

Adam Pålsson is a Swedish actor and musician. He has worked at the Royal Dramatic Theatre in Stockholm and is known for his portrayal of Kurt Wallander in the Netflix web series Young Wallander and as the lead Tom Blixen in the TV series Moscow Noir.

Pålsson was educated at the Swedish National Academy of Mime and Acting in Stockholm between 2008 and 2011. In 2012, he had his own play Frida är gravid! put up at Teater Galeasen. He has also written and performed his own version of Hamlet, inspired by William Shakespeare and Heiner Müller at Stockholms stadsteater in 2010. 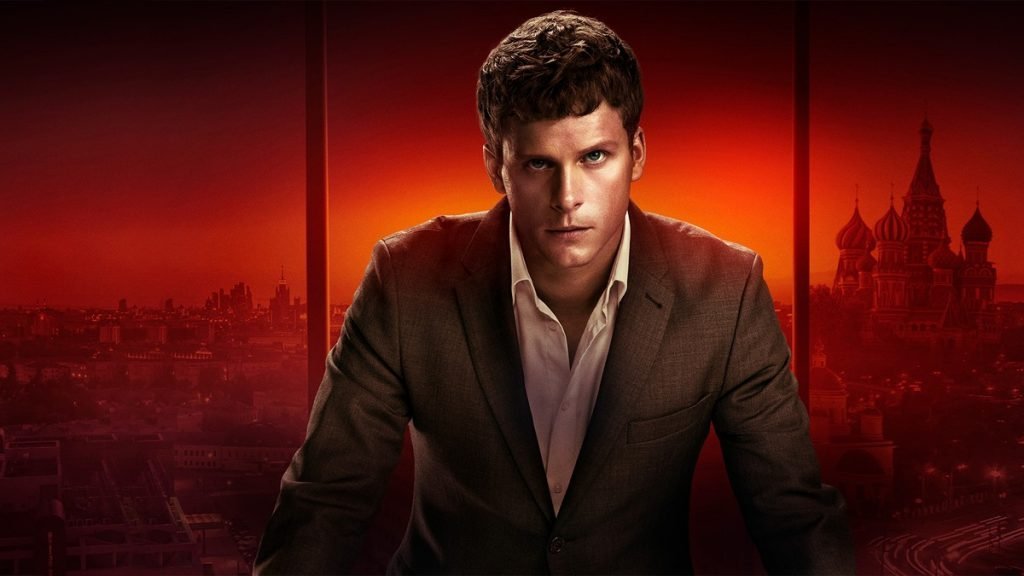 Pålsson is perhaps best known for his role in Jonas Gardell’s series Don’t Ever Wipe Tears Without Gloves which was broadcast on Swedish Television, and for playing the lead role in Ted: För kärlekens skull, a 2018 biopic about the Swedish singer/songwriter Ted Gärdestad. He also played a major role in the third series of The Bridge.

Pålsson used to be the lead singer in an indie rock group, ÅR&DAR.

He plays Kurt Wallander in the 2020 Netflix/Yellow Bird (company) production called Young Wallander. In an interview in The Guardian he explained he was able to connect with the character of Wallander as his family are from the same area of Sweden. He is also the only Swedish actor in Young Wallander.

Is there any relation between the TV series and the book titled “Moscow Noir”?