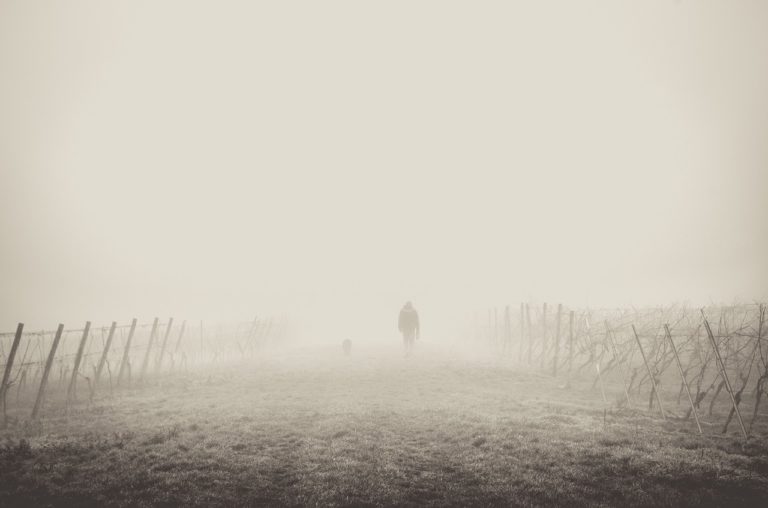 Suspense Review: “The House on the Cliff” By Charlotte Williams

British author, Charlotte Williams, has a debut book out in paperback titled The House on the Cliff

. The suspense thriller which is centered around the adventures of successful therapist Jessica Mayhew is an enjoyable easy read. After studying philosophy in college, Charlotte Williams went on to work as an arts journalist, writing for newspapers and magazines, and making documentaries for the BBC. She now works in radio drama, writing original plays and adaptations.

Jessica Mayhew is a sharp, successful therapist with a thriving practice and loving family. But the arrival of a new client, actor Gwydion Morgan, coincides with a turbulent moment in her life: her husband has just confessed to a one-night stand with a younger woman. The son of a famous stage director, Gwydion is good-looking and talented but mentally fragile, tormented by an intriguing phobia. When Jessica receives a frantic call warning that he is suicidal, she decides to make a house call.

The Morgans live in a grand clifftop mansion overlooking the rocky Welsh coast. It seems to be a remote paradise, but there’s something sinister about it too: Jessica learns that the family’s former au pair drowned in the bay under mysterious circumstances. In her quest to help Gwydion, to whom she’s grown increasingly attached, Jessica becomes ensnared in the Morgan family mystery, which soon becomes an explosive public scandal—one that puts her directly in harm’s way. Meanwhile, Jessica is doing her best to keep her marriage and family together, but her growing attraction to Gwydion is impossible to ignore.

As most of the British mysteries we read happen in England, the Wales setting in this novel was refreshing: Also we liked the use of the house on the cliff and the mysteries surrounding this location by the author. This provided a great platform throughout the book to provide granular descriptions about the characters and their relationship with each other.

Overall, this is a good suspense novel; if you like this sub-genre then you gotta jump in.