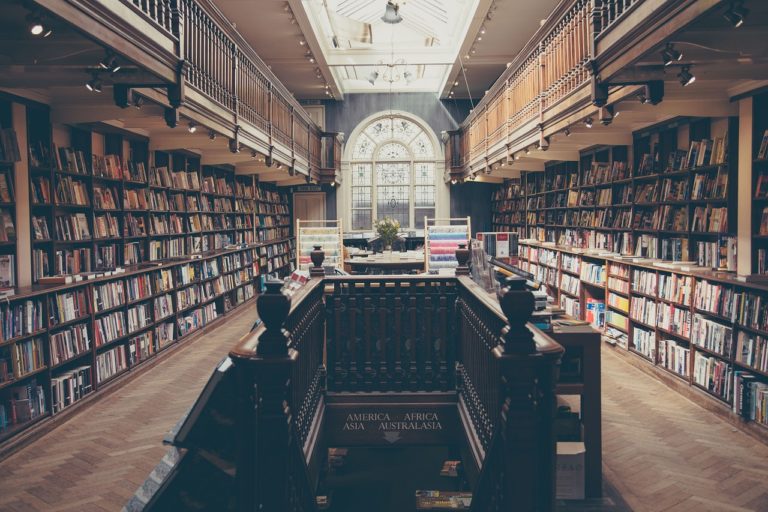 Minotaur Books prepares for the fall with a new collection of cozy, police procedural, and general mystery including the new title by Louise Penny. Best-selling author Louise Penny comes back with the much anticipated title Glass Houses, the 13th book in her Chief Inspector Armand Gamache series, out August 29.

When a mysterious figure appears in Three Pines one cold November day, Armand Gamache and the rest of the villagers are at first curious. Then wary. Through rain and sleet, the figure stands unmoving, staring ahead.

From the moment its shadow falls over the village, Gamache, now chief superintendent of the Sûreté du Québec, suspects the creature has deep roots and a dark purpose. Yet he does nothing. What can he do? Only watch and wait. And hope his mounting fears are not realized.

But when the figure vanishes overnight and a body is discovered, it falls to Gamache to discover if a debt has been paid or levied.

Months later, on a steamy July day as the trial for the accused begins in Montréal, Chief Superintendent Gamache continues to struggle with actions he set in motion that bitter November, from which there is no going back. More than the accused is on trial. Gamache’s own conscience is standing in judgment.

In her latest utterly gripping novel, Penny shatters the conventions of the crime narrative to explore what Gandhi called the court of conscience. A court that supersedes all others.

Those readers who follow the long-running cozy mystery series by Frances Brody featuring Kate Shackleton will be delighted with the news of two new rleases: Death at the Seaside which is a new hardcover title and Death of an Avid Reader (paperback). In Death at the Seaside, Frances Brody returns with an intricate, absorbing plot while capturing the atmosphere and language of 1920s England in the eighth book of her cozy mystery series.

Nothing ever happens in August, and tenacious sleuth Kate Shackleton deserves a break.

Heading off for a long-overdue holiday to Whitby, she visits her school friend Alma who works as a fortune teller there. Kate had been looking forward to a relaxing seaside sojourn, but upon arrival discovers that Alma’s daughter Felicity has disappeared, leaving her mother a note and the pawn ticket for their only asset: a watch-guard.

What makes this more intriguing is the jeweler who advanced Felicity the thirty shillings is Jack Phillips, Alma’s current gentleman friend.

Kate can’t help but become involved, and goes to the jeweller’s shop to get some answers. When she makes a horrifying discovery in the back room, it becomes clear that her services are needed. Met by a wall of silence by town officials, keen to maintain Whitby’s idyllic façade, it’s up to Kate – ably assisted by Jim Sykes and Mrs Sugden – to discover the truth behind Felicity’s disappearance. And they say nothing happens in August.

Another exciting title released by Minotaur is Shattered: New York Times bestseller Allison Brennan’s two series collide in Shattered, a powerful, enthralling read about the craving for revenge and the desire for justice.

Over a span of twenty years, four boys have been kidnapped from their bedrooms, suffocated, and buried nearby in a shallow grave. Serial killer or coincidence?

That’s the question investigative reporter Maxine Revere sets out to answer when an old friend begs her to help exonerate his wife, who has been charged with their son’s recent murder. But Max can do little to help because the police and D.A. won’t talk to her—they think they have the right woman. Instead, Max turns her attention to three similar cold cases. If she can solve them, she might be able to help her friend.

Justin Stanton was killed twenty years ago, and his father wants closure—so he is willing to help Max with her investigation on one condition: that she work with his former sister-in-law— Justin’s aunt, FBI Agent Lucy Kincaid. Trouble is, Max works alone, and she’s livid that her only access to the case files, lead detective and witnesses depends on her partnering with a federal agent on vacation. She wants the career-making story almost as much as the truth—but if she gets this wrong, she could lose everything.

Haunted by Justin’s death for years, Lucy yearns to give her family—and herself—the closure they need. More important, she wants to catch a killer. Lucy finds Max’s theory on all three cases compelling—with Max’s research added to Lucy’s training and experience, Lucy believes they can find the killer so justice can finally be served. But the very private Lucy doesn’t trust the reporter any more than Max trusts her.
Max and Lucy must find a way to work together to untangle lies, misinformation, and evidence to develop a profile of the killer. But the biggest question is: why were these boys targeted? As they team up to find out what really happened the night Justin was killed, they make a shocking discovery: Justin’s killer is still out there … stalking another victim … and they already may be too late.

Minotaur Books is an imprint of St. Martin’s Press, a book publisher headquartered in the Flatiron Building in Manhattan, New York City. St. Martin’s Press is considered one of the largest English-language publishers bringing to the public some 700 titles a year under eight imprints. 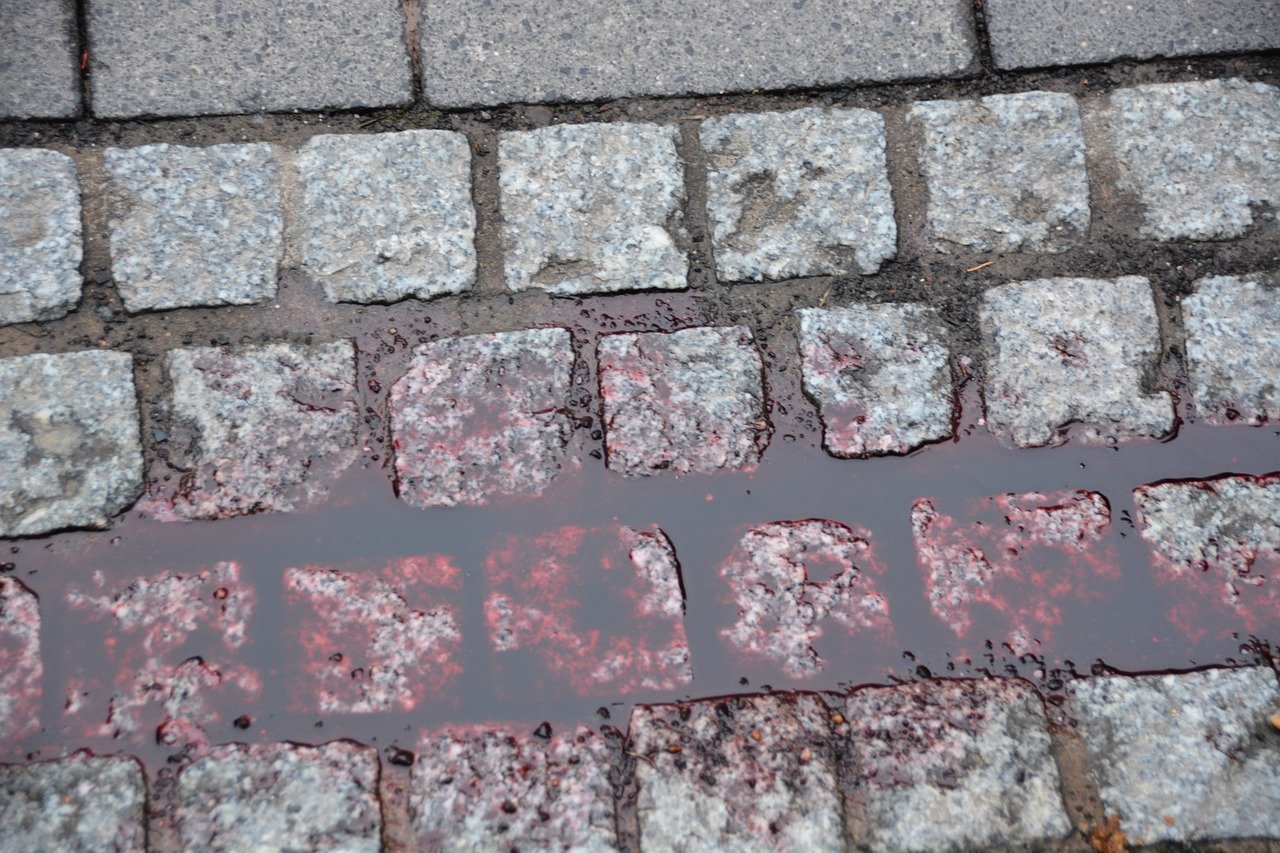 Review: “Not My Blood” By Barbara Cleverly