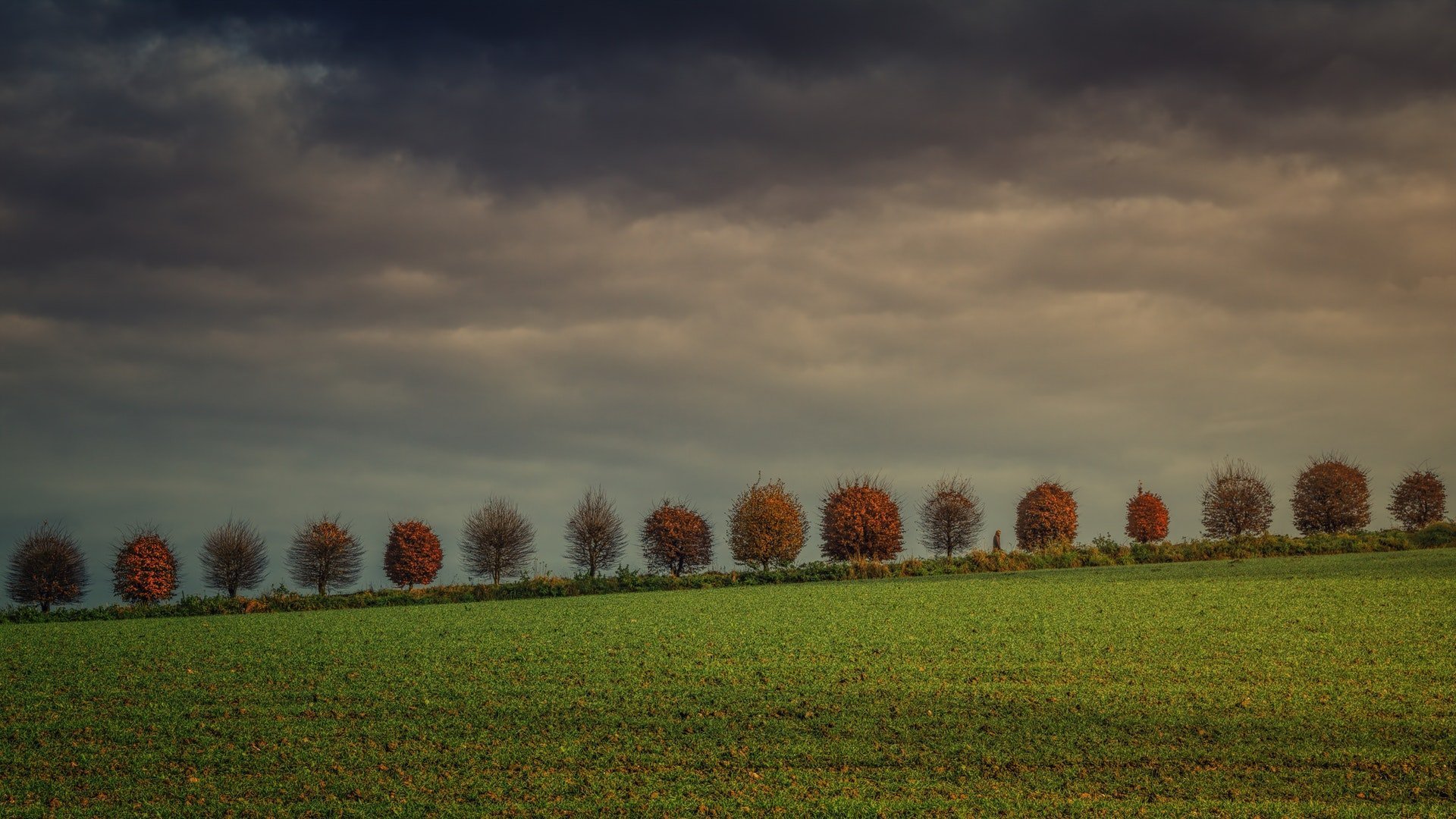 Gregg Holtgrewe, the director behind Minnesota Nice, was born in Moorhead, MN. He has been making movies since the age of 14 and have made over 20 short films, 2 featurettes and 3 features.

His films have won a many awards including Best Picture, Best Screenplay, Audience Award and a Silver Ace Award for his film Dawning.

Alex Miller, the co-writer of Minnesota Nice, has also worked on a number of short film projects including Til Death, a short picture about a man being haunted by his recently deceased wife.


“Minnesota Nice”, loosely based on a true story, is a neo-noir/crime thriller which follows Raymond, a man whose lost his job and family. Miriam, his sister-in-law, pushes Raymond into devising a plan which would convince his brother Bill, to sell the family farm. Aided by a stranger, Raymond’s plan takes a tragic turn, leading to a path of greed, betrayal and murder…ultimately revealing the true meaning of “Minnesota Nice”.

To watch our other crime and thriller short films on Mystery Tribune, please visit here. 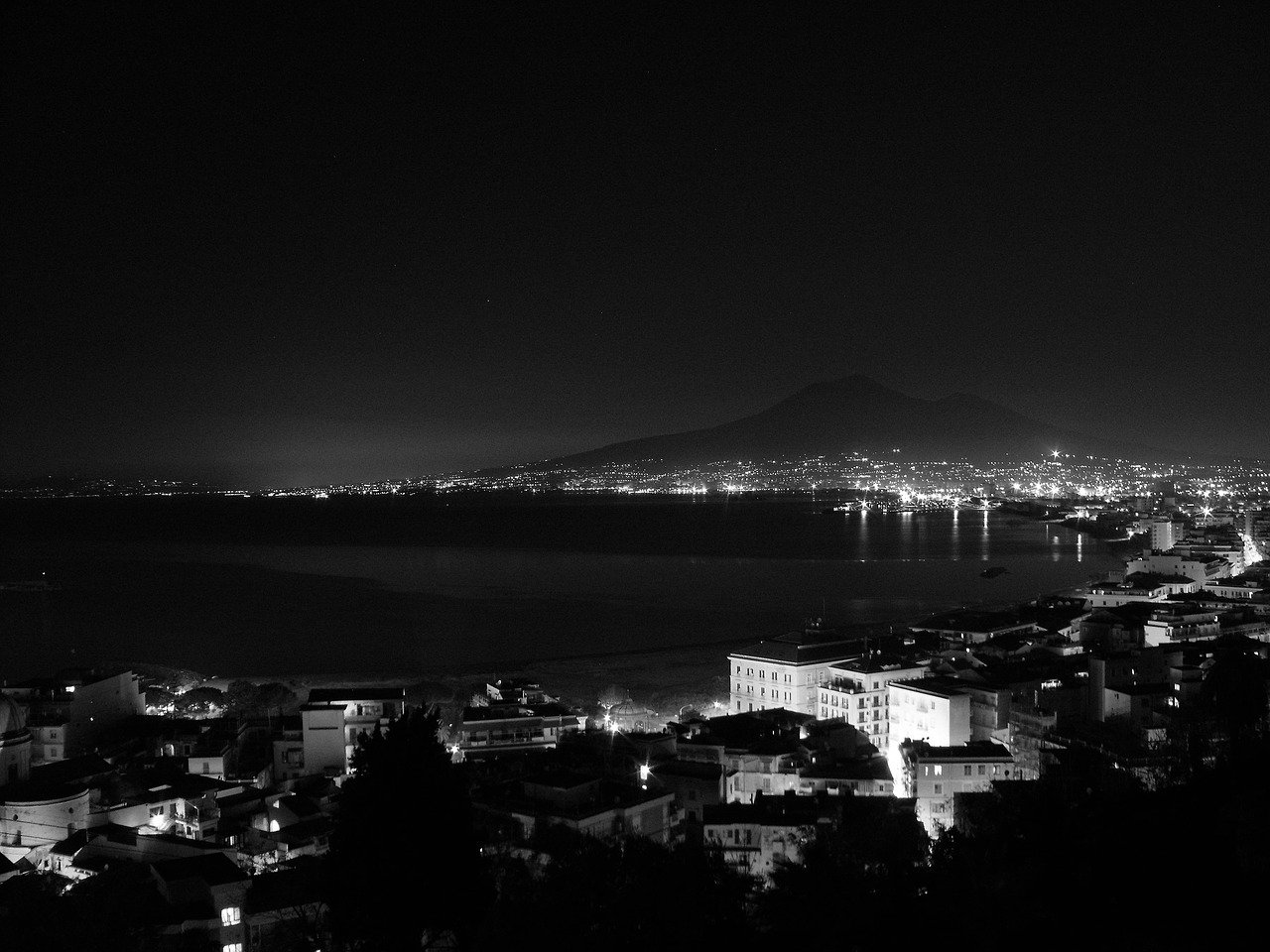