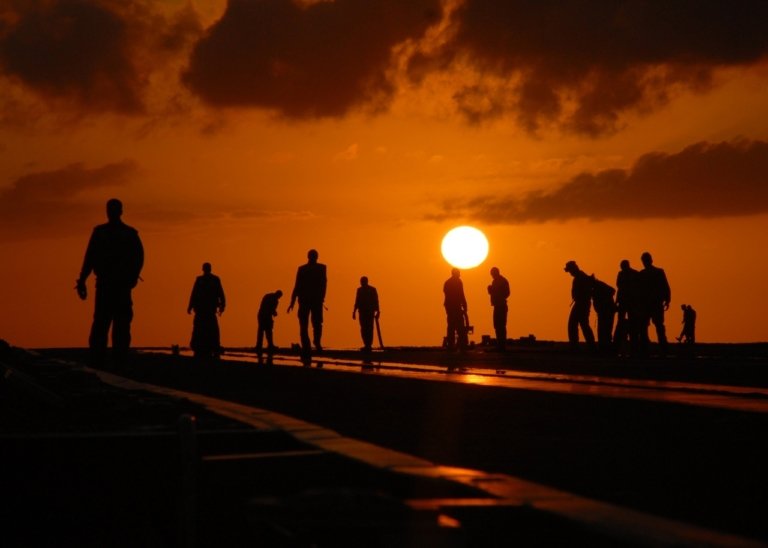 If you like military thrillers, Dale Brown is your guy: He is the author of numerous New York Times bestsellers, including his 1987 work Flight of the Old Dog. A former captain in the U.S. Air Force and a current mission pilot in the Civil Air Patrol, he often flies his own plane in the skies over America. Collateral Damage

is one of his latest books.

The technology is perfect . . .until it’s not

The fires still burn in Libya years after the fall of Gaddafi, forcing NATO to intervene in a new war that could have devastating consequences for the volatile region. But something has gone terribly wrong with a “foolproof” new superweapon, resulting in the shocking deaths of innocents.

The latest military miracle to come out of the Whiplash group was designed to eliminate any possibility of human error—yet civilians die when a computer-controlled UAV drone inexplicably goes rogue while the whole world watches. Now the entire Whiplash program is under fire, as the weapon’s creator heads into the blistering heat of the conflict to discover if sabotage caused his infallible machine to fail. But there’s an enemy waiting for him, determined to unleash more chaos and terror and death—which sends pilot Turk Mako to the skies once more to prove that, in the heat of battle, a skilled ace can do what no computer can.

If you can survive the first half of the book which bombards the readers with too many names and locations, the second half is highly rewarding. This is a very good read but mostly for people who like military stories…the characters are memorable and the story absorbing (This only applies to the second half). Overall, a bit slow but entertaining!

Like Books By Dale Brown? Check Out the following thriller by the author.