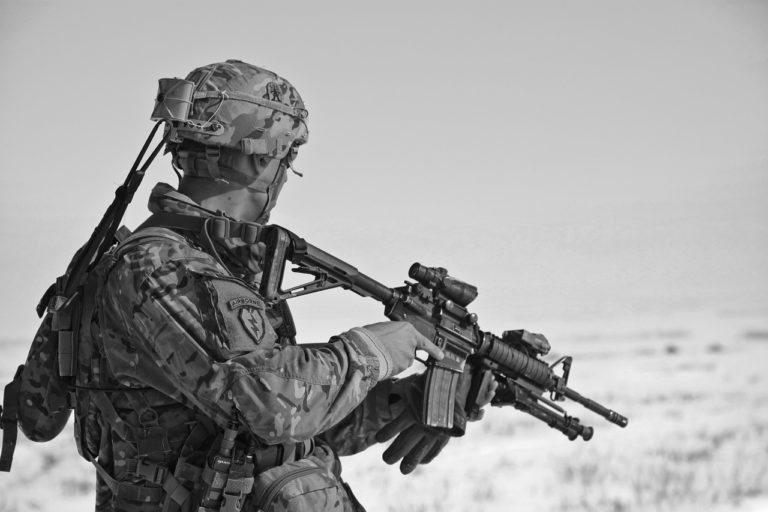 Martin Limon, the Seattle-based author, is a retired US Army veteran who served in Korea for 10 years. His new book, Mr. Kill

(A Sergeant George Sueño mystery) is a military thriller happening in Korea in which Mr. Limón is very familiar with.

The story starts with the brutal rape of a young mother on a train from Pusan to Seoul. Eyewitness accounts indicate the culprit was most likely a U.S. serviceman, but by the time Sergeants George Sueno and Ernie Bascom, U.S. Army investigators, are called in, the rapist has disappeared and anti-American fervor in this proud Asian country is threatening to explode. George and Ernie have a hard time finding the truth as American military folks deny any involvement and at the same time Korean witnesses have a different account. At nights, their job is to protect a group of country singers and during the day, they should follow their leads. The fast turn of the events take them everywhere: From local bars to mountains to a seaside resort and throughout the country.

These days, we don’t get a lot of military thrillers but this new release is a promising one: Limon is highly knowledgeable about Korea geography and culture and we see the traces of this in the story. He also respects the Korean culture and this is materialized in the book in the way Sueno behaves (Sergeant Sueno speaks Korean and loves Korean culture). The story is fast-paced, realistic and the tone is rather informal. If you like books from James Patterson, you will enjoy this book as well: The author has not tried to create a literary piece of work but rather a nice story full of adrenaline.