Say the phrase “noir photography” to most any artist, photographer or cinematographer, and the same classic images of dark streets and smoky half-lit profiles will immediately run through their minds. It’s perhaps the only aesthetic element in photography that’s at once so specific in style and yet so far-reaching in what it encompasses. 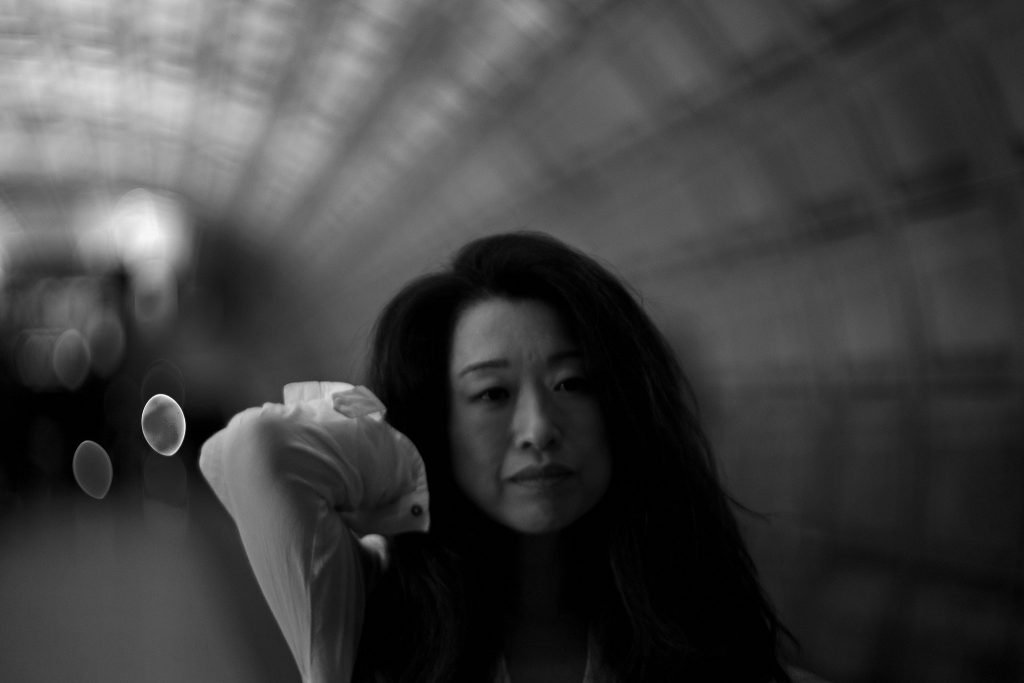 It not only represents an entire genre of storytelling and art, it also evokes a unique mood of mystery, excitement, danger, and style. Visually portraying that mood requires much more than the use of low light and black and white film. Trying to capture it in a single shot is a terribly elusive challenge for any artist, but one they will always enjoy. 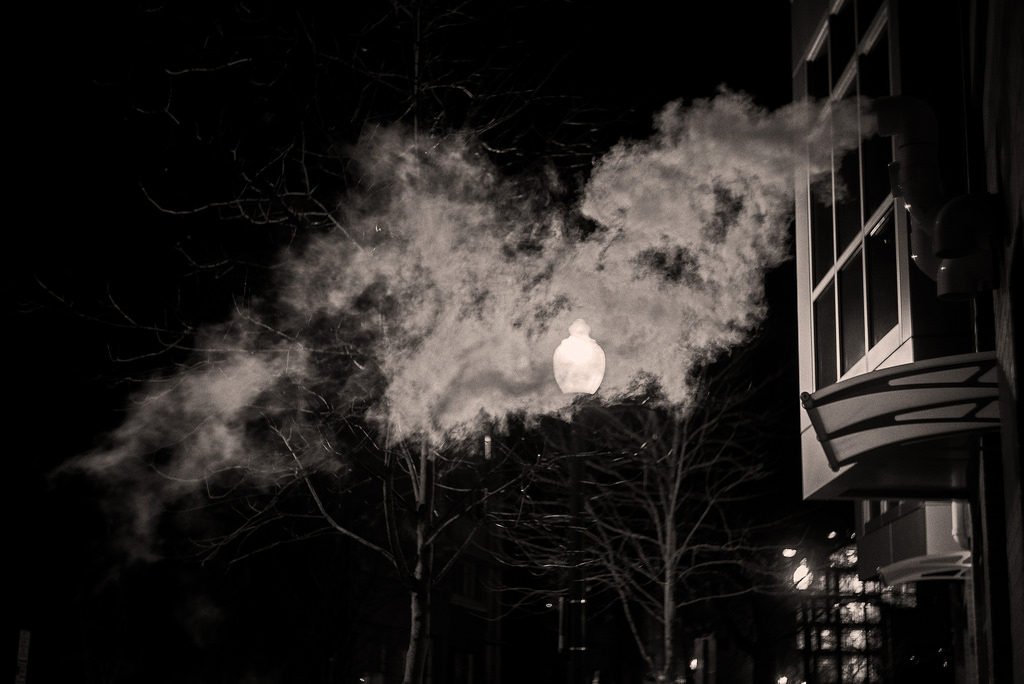 Mike Maguire, professional photographer specializing in concert and street photography, has his own unique interpretation of noir photography. In these vivid images shot mostly in his hometown of Washington, DC, he elevates the viewers’ minds into a higher level of imagination. 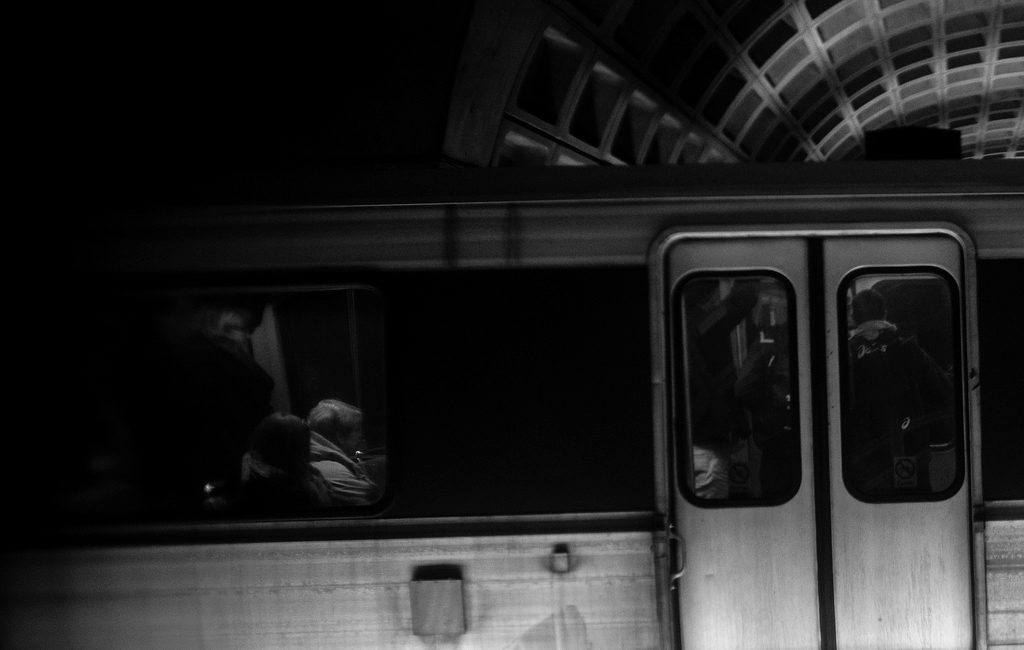 In his view, noir is state of mind when it comes to artistic work: In order to master it, the creator of artwork needs to immerse himself / herself in it, to live it and breathe it. 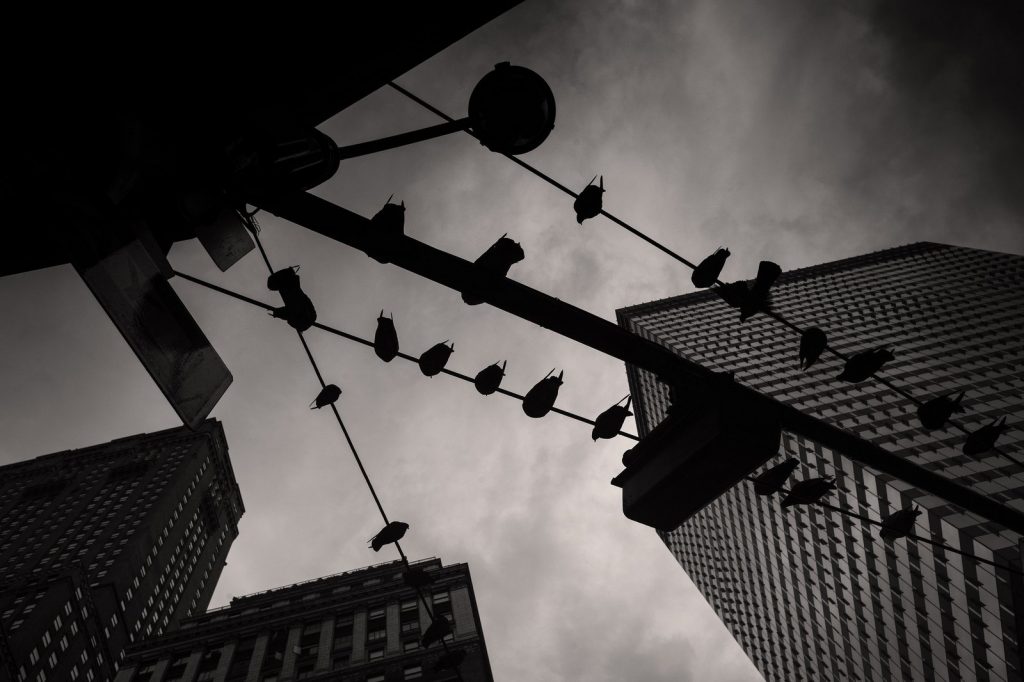 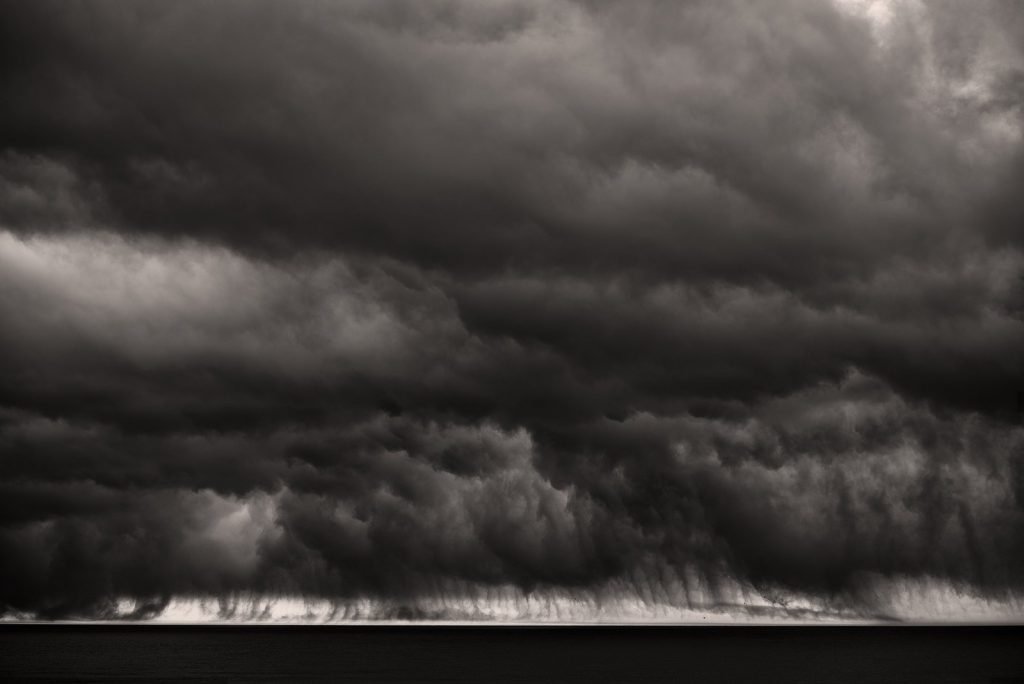 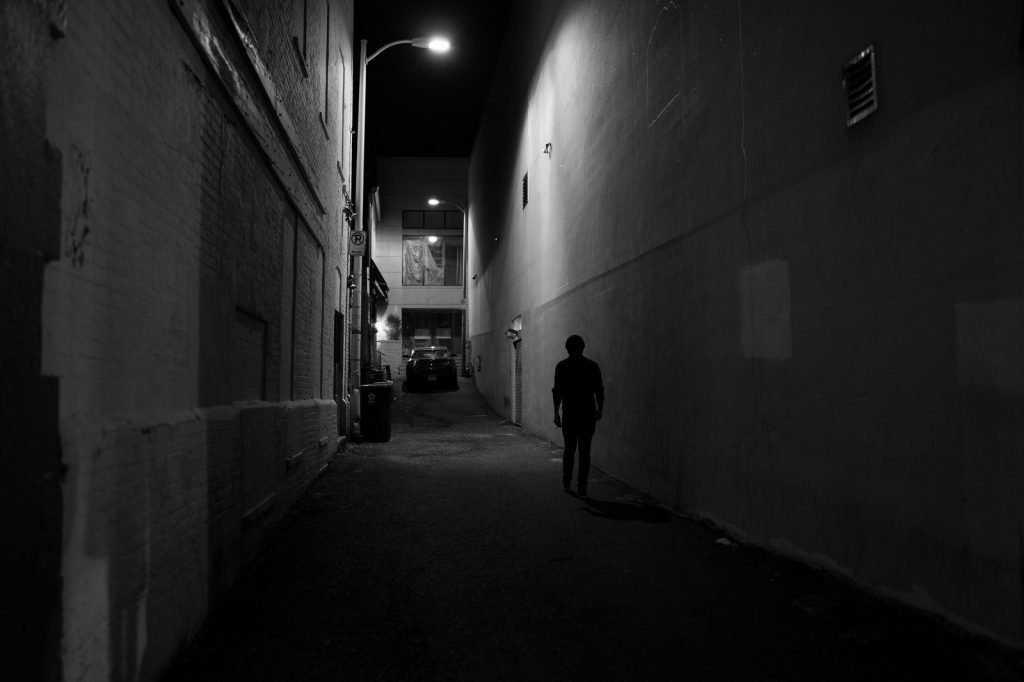 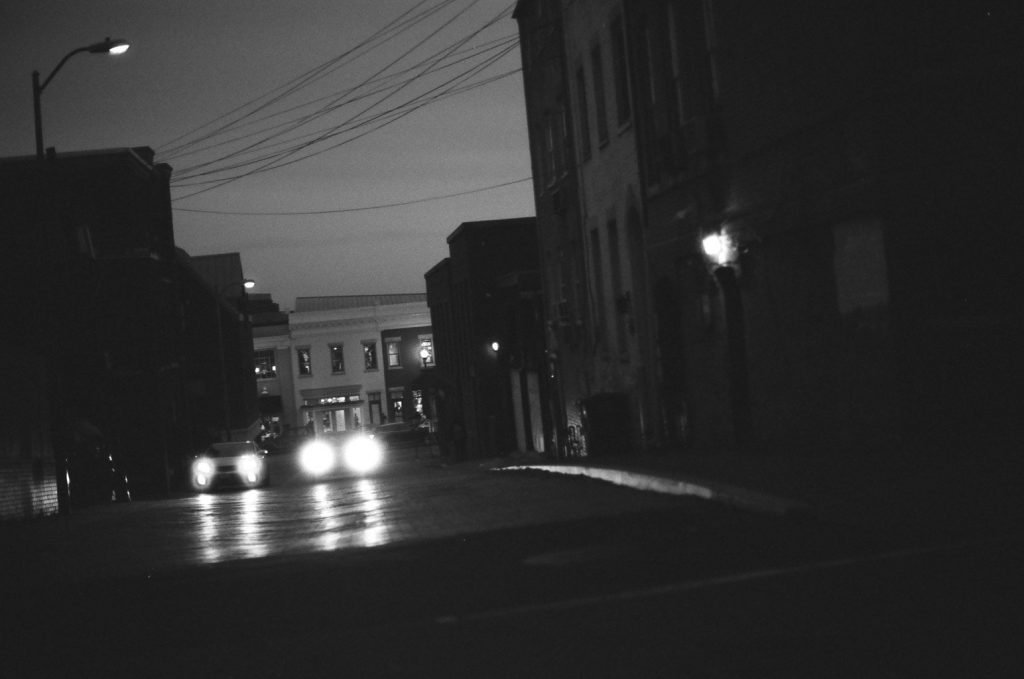