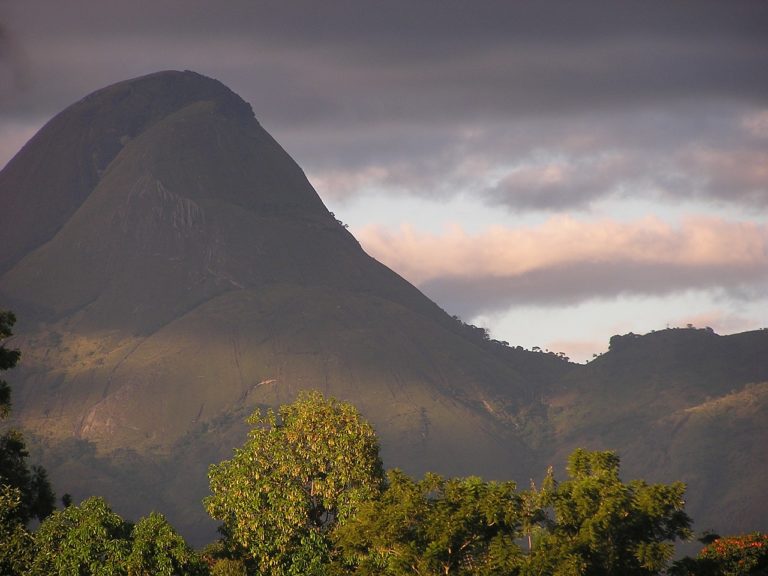 Michael Niemann Reflects On The Beginning of “Illegal Holdings” 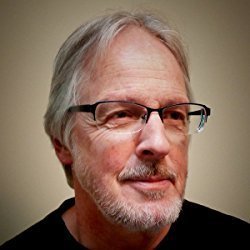 Michael Niemann grew up in a small town in Germany, around 6 miles from the Dutch border. Crossing that border often at a young age sparked in him a curiosity about the larger world. He studied political science at the Rheinische Friedrich-Wilhelms Universität in Bonn and international studies at the University of Denver.

During his academic career he focused his work on southern Africa and frequently spent time in the region. After taking a fiction writing course from his friend, the late Fred Pfeil, he switched to mysteries as a different way to write about the world.

His first fiction publication was the story “Africa Always Needs Guns,” which appeared in the 2012 Mystery Writers of America anthology “Vengeance,” edited by Lee Child and Valentin Vermeulen, his protagonist, first appeared there.

Since then, Valentin Vermeulen has appeared in two new novels, “Legitimate Business” and “Illicit Trade,” and two short stories, “Big Dreams Cost Too Much” and “Some Kind of Justice.”

In the following piece, Niemann  reflects on the latest Vermeulen novel “Illegal Holdings” which is planned for release in March 2018.

Illegal Holdings had its origin in the confluence of three things. The first was my desire to set a thriller in Mozambique. Of all the places I’ve visited in southern Africa, Mozambique left a unique impression. It was the second African country I’ve ever visited and I fondly remember my time there.

I went there in 1989 to do dissertation research on a regional organization and was hosted by the Centro de Estudos Africanos of the Universidade Eduardo Mondlane in Maputo, the country’s capital. My colleagues at the center were amazingly helpful and very accommodating. Since South Africa was still ruled by the apartheid regime, several South African exiles were working at the center. The grave of Ruth First in the courtyard reminded visitors of Mozambique’s support for the anti-apartheid struggle.

The most important person I met wasn’t a researcher at the center, though, but an electrician, who called himself George. The hotel dining room was crowded and I must have looked a little lost. George invited me to take the free chair at his table. He spoke English because he’d been sent to East Germany and the Soviet Union for training. He showed me the parts of Maputo I wouldn’t have seen otherwise. The little shops with almost bare shelves, the side streets, and the flatbed truck that served as public transport. One of the memorable places was the Museum of the Revolution, which featured artifacts of the struggle for independence and an exact replica of Eduardo Mondlane’s dorm room at Northwestern University, including his football jersey.

The second thought related the power ultra-rich foundations increasingly wield in the development aid field. The Bill and Melinda Gates Foundation, the Rockefeller Foundation and the Ford Foundation, to name a few, manage billions of dollars. They have more resources than the United Nations and most countries. And their help doesn’t come without strings. The term Philanthro-capitalism captures the particular manner in which these foundations insert their vision of how economies should function into the societies where they work. Poor countries, and Mozambique is one of the poorest, can’t afford to say no.

The third factor was the alarming growth in the acquisition of farmland in Africa by foreign investors. Since the great recession of 2007/08, investors from Europe and North America have bought up or leased areas of land larger than France. In places like Ethiopia or Cameroon, the lease rate is one dollar for two and a half acres per year. The land is used to grow bio-fuels (as in the case of Mozambique) or food to be exported to countries on the Arab peninsula. Rarely is the land used to grow food for local consumption. Given the complexities of land tenure in many African countries, local farmers end up being driven off the land.

Turning all this into a thriller took some doing. Facts alone don’t make a thriller. It’s the story that matters. Facts can easily get in the way of a good story. So I did what all crime writers do, I asked, “Suppose a small local NGO in Maputo partners with a big foundation to make land available to small farmers. What if the foundation uses the NGO only as a front for other, more nefarious purposes.” The story that grew out of that question became Illegal Holdings. By the way, the character George, who appears towards the end of the novel, is not the real George I met. But I admit that there are some parallels. 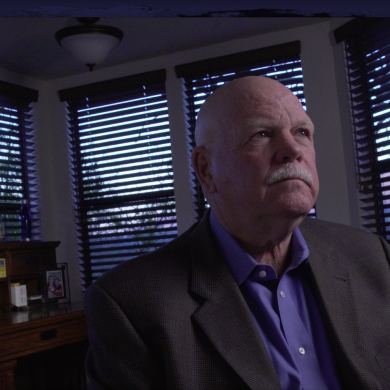