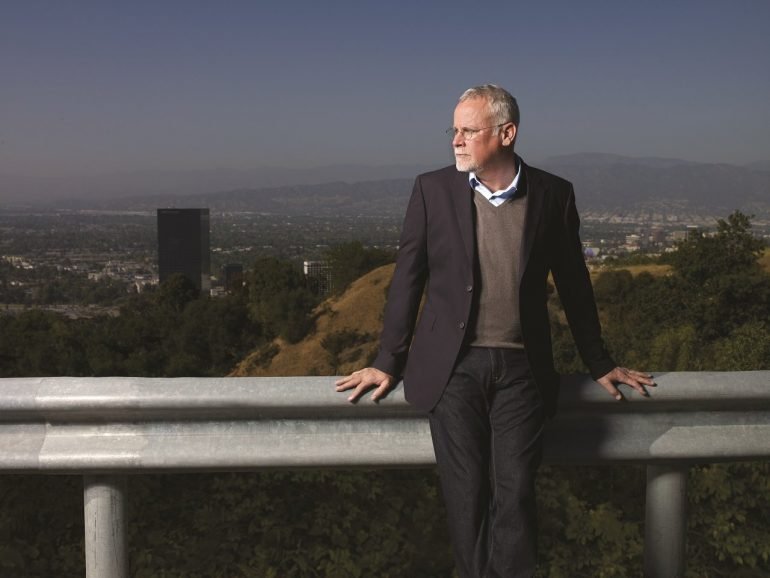 Wiretaps, witness interviews, court recordings and detective recollections piece together this true crime podcast which is titled “Murder Book” and is hosted by the author.

Murder Book will be mainly explore real homicide cases not covered by mainstream media. Season One is titled “The Tell-Tale Bullet” and dives into a thirty-year-old Hollywood carjacking gone wrong that tests the limits of the American criminal justice system.

“I have written 32 novels that have sold more than 70 million copies around the world but my success as a guy “who makes it up” came after a career as a journalist who covered law enforcement and crime for newspapers on both coasts,” said Michael Connelly.

“No matter what success I achieve as a storyteller I have always and will always feel I am still a journalist at heart — I put the truth in my novels and I research them like a reporter on a story. In the last couple years as I have seen a growing threat against the integrity of journalism and law enforcement, it has awakened a desire in me to return in some way to telling the real stories of the unsung heroes of law enforcement.” the author added.

The podcast will be officially released sometime in the month of January but a trailer of it is available for fans here.

According to Connelly, “The Murder Book podcast will tell it like it is from the front line of the justice system, exploring the stories of law officers who are relentless in their pursuit of justice and the truth. These will be stories that inspire me and may inspire the listeners as well.”