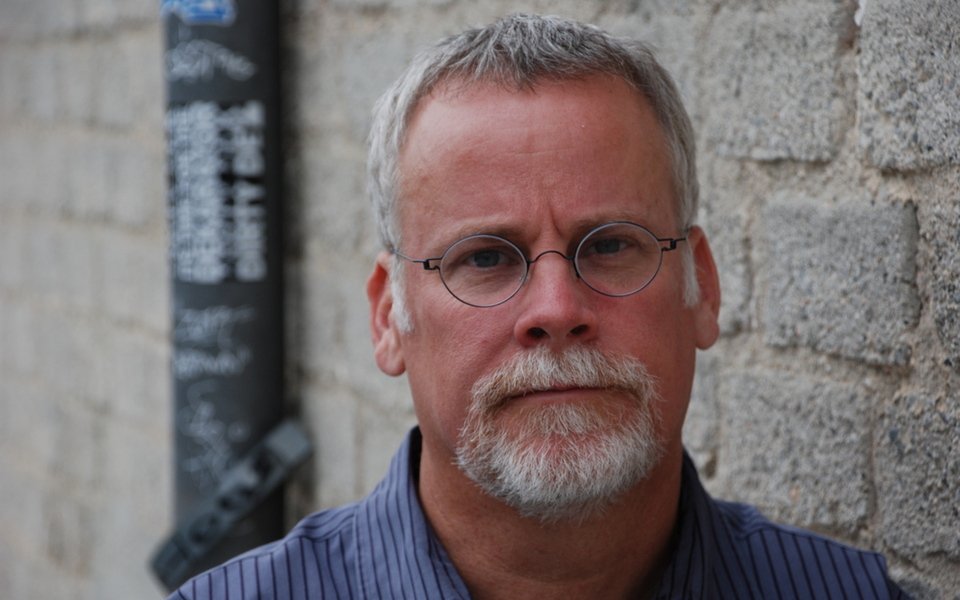 Michael Connelly doesn’t need an introduction. He is the popular author of detective novels and other crime fiction, notably those featuring LAPD Detective Hieronymus “Harry” Bosch and criminal defense attorney Mickey Haller. Connelly has won every major award given to mystery writers, including the Edgar Award, Anthony Award, Macavity Award, and Los Angeles Times Best Mystery/Thriller Award to name a few. In this video, Connelly talks to Sam Jones about the circumstances leading up to writing the Bosch books.

Personally what we have found interesting in Connelly’s novels is the fact that they often reference real world events, such as September 11 or the beating of Rodney King. Additionally as he has gone through different stages of his life, his books have also gone through a cycle of evolution with him. Events that might not be considered as world changing are included in some of the books because they are of personal interest to Connelly.

Connelly was born in Philadelphia, Pennsylvania, the second oldest child of W. Michael Connelly, a property developer, and Mary Connelly, a homemaker. According to him, his father was a frustrated artist who encouraged his children to want to succeed in life and was a risk taker who alternated success with failure in his pursuit of a career. Connelly’s mother was a fan of crime fiction and introduced her son to the world of mystery novels.

At age 12, Connelly moved with his family from Philadelphia to Fort Lauderdale, Florida, where he attended St. Thomas Aquinas High School. At age 16, Connelly’s interest in crime and mystery escalated when, on his way home from his work as a hotel dishwasher, he witnessed a man throw an object into a hedge. Connelly decided to investigate and found that the object was a gun wrapped in a lumberjack shirt. After putting the gun back, he followed the man to a bar and then left to go home to tell his father. Later that night, Connelly brought the police down to the bar, but the man was already gone. This event introduced Connelly to the world of police officers and their lives, impressing him with the way they worked.

Connelly had planned on following his father’s early choice of career in building construction and started out at the University of Florida in Gainesville as a building construction major. After earning grades that were lower than expected, Connelly went to see Robert Altman’s film The Long Goodbye (1973). The film, based on Raymond Chandler’s 1953 novel of the same name, inspired Connelly to want to become a mystery writer. Connelly went home and read all of Chandler’s works featuring Philip Marlowe, a detective in Los Angeles during the 1940s and ’50s, and decided to switch majors to journalism with a minor in creative writing. 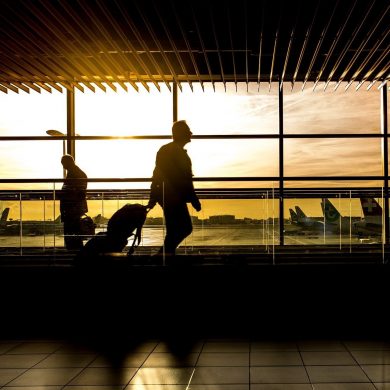 For The Russians By J.B. Stevens: Flash Fiction Inspired By A Youtube Video