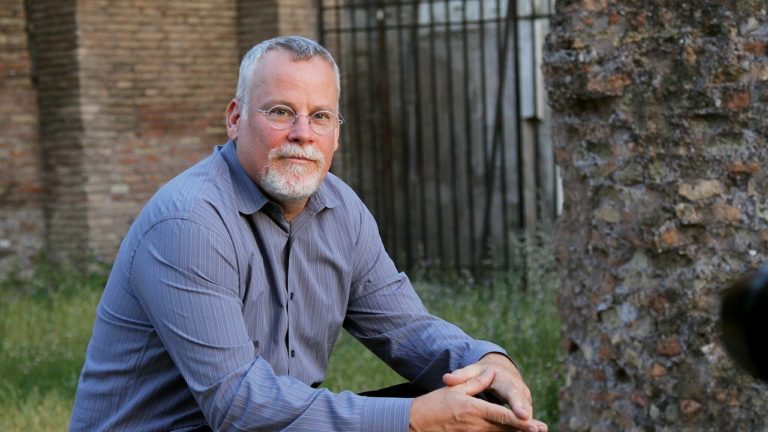 Fans of bestselling crime novelist Michael Connelly will have the opportunity to ask their questions in an upcoming event on Facebook. On July 18, Harry Bosch fans can join USA Today for a Facebook live chat with author Michael Connelly about his new book, “The Late Show” (Little, Brown). The event is part of a series of live video chats with best-selling authors, and fans can submit questions.

For those who like Connelly’s books. it is a great opportunity to touch base with the author, best known for his crime novels starring Harry Bosch, a former LAPD detective who’s now out on his own as a private investigator. Connelly is also executive producer of ‘Bosch,’ the Amazon Prime series starring Titus Welliver.

In ‘The Late Show’ (on sale July 18), Connelly introduces a new lead character, Renee Ballard, a smart, independent LAPD detective who’s been banished to the night shift after accusing a supervisor of sexual harassment.

Renée Ballard works the night shift in Hollywood–also known as the Late Show–beginning many investigations but finishing none, as each morning she turns everything over to the day shift. A once up-and-coming detective, she’s been given this beat as punishment after filing a sexual harassment complaint against a supervisor.

But one night she catches two assignments she doesn’t want to part with: the brutal beating of a prostitute left for dead in a parking lot and the killing of a young woman in a nightclub shooting. Ballard is determined not to give up at dawn. Against orders and her partner’s wishes, she works both cases by day while maintaining her shift by night. As the investigations entwine, they pull her closer to her own demons and the reason she won’t give up her job, no matter what the department throws at her.

The details of the event and links to submit questions can be found here. 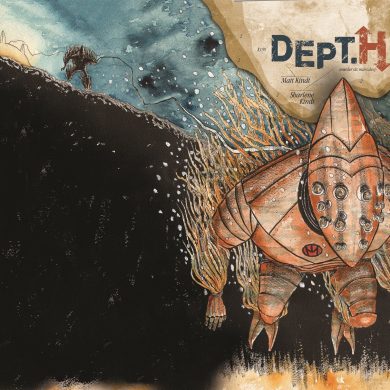