Over the course of his prolific, decades-long career, Max Allan Collins has crafted more than his share of original characters—if you haven’t tracked down a copy of Road to Perdition, the graphic novel he wrote with Richard Piers Rayner (later adapted into a movie starring Tom Hanks and Paul Newman), you owe it to yourself to do so.

Collins is also notable for his collaboration with Mickey Spillane, who created the iconic detective Mike Hammer. Since Spillane’s death in 2006, Collins has taken over the writing of the Hammer books, including the latest, Masquerade for Murder, in which Hammer investigates a hit-and-run and a linked set of murders. Like the previous Hammer books, it features more than its share of tough-guy dialogue, snarky kills, and mean streets.

Author Nick Kolakowski sat down with Collins to talk about the new novel and the secret to Mike Hammer’s decades-long endurance.

With series characters who extend over several decades (Hammer, Bosch, etc.), it seems like there’s always this tension that develops over whether to keep the character in his original time or to evolve him, ageless, into a more modern era.

But Hammer, as much if not more than any other fictional private detective, is very much a character of his particular era. As you’ve taken over the series from Spillane, how have you approached updating Hammer and his milieu?

Mickey and Mike Hammer are associated with the early 1950s, the time of the character’s first great success—six novels that were huge bestsellers and redefined the P.I. genre or perhaps defined it for the post-WWII era. But Mickey also wrote about the character in the ’60s and early ’70s, and wrote series entries in the ’80s and ’90s as well.

Then there’s the many Hammer novels that Mickey began but did not complete throughout his career. The factors behind those abandoned manuscripts include an off-and-on religious conversion to the conservative Jehovah’s Witnesses sect, who objected to his sex-and-violence writing, his squabble over royalties with his publisher, and his high-paying gig appearing as himself (in Mike Hammer drag) in the long-running (18 years!) Miller Lite commercials.

So shortly before his death, when he indicated I was to be given the unfinished manuscripts (“Max will know what to do”) I found myself with material dating back to the mid-1940s and as recent as a month before Mickey’s passing in 2006, with many stops along the way.

What I try to do is figure out when he wrote the incomplete works, and put Mike Hammer in the context of those times. Because Hammer is the unusual famous fictional detective who changed and grew over the years, from a wild-eyed near-psychotic combat veteran in his twenties to a seasoned, somewhat mellowed tough investigator in his sixties… again, with many stops in between.

When you think about Hammer’s influence as a fictional character, who do you envision as his literary descendants? With regard to combining detective work and street justice, Jack Reacher immediately comes to mind, but there must be others.

Reacher is an obvious one. On TV, Jack Bauer was another. James Bond was initially sold as a Brit Mike Hammer, and his license to kill reflects Hammer’s penchant for just killing the bad guys (and girls). Really, any tough detective or action hero seeking an eye for eye justice evolves from Hammer—everybody from Billy Jack to Shaft, from Rambo to my own Ms. Tree.

With Masquerade for Murder, I was struck (pun intended, given the original crime) by how seemingly low-stakes the mystery was at first. Then, obviously, things escalate far beyond the hit-and-run.

That’s definitely contrary to how many mysteries are structured, where you start off with a big, messy murder (or some kind of mass-casualty event) that puts a lot of momentum behind events. Why did you decide to start the book in the way that you did, and how do you build/maintain momentum when you don’t start off with a big, splashy, bloody crime?

Mickey started with something startling, always, though often it was more striking in nature than “big”—the beautiful woman wearing only a trench-coat who steps out in front of Mike’s car to force him to stop, the baby left in a bar by a guy who walks out into the rain to be murdered, Hammer waking up next to a dead man or in a gutter being rousted by cops. It’s the immediacy and excitement that counts.

On the other hand, he also would start with mood—the famous opening of One Lonely Night has Hammer contemplating suicide on the George Washington Bridge, and My Gun Is Quick starts with a reverie about the unusual things that happen to Hammer that can give a reader a vicarious thrill. In Masquerade for Murder, a description of a New York street scene and how things have changed for an older Mike Hammer swiftly becomes a puzzling hit-and-run that he witnesses.

Why does Hammer endure? As I mentioned before, he’s very much a creature of his time, and yet he’s managed to stay in the collective memory a lot longer than the other fictional gumshoes of his era…

Hammer is a creature of his time in the way John Wayne was a creature of his time. He is an individualistic American hero who would rather avenge a friend than have a client—the original “rough justice” tough guy. Then there’s the noir poetry of his first-person narratives, and all those lovely women he encounters as well as the terrible villains, who are sometimes one in the same.

If you’ve enjoyed this conversation, you can check out the interview we had with Max Allan Collins few years ago on the graphic novel “The Night I died” here. 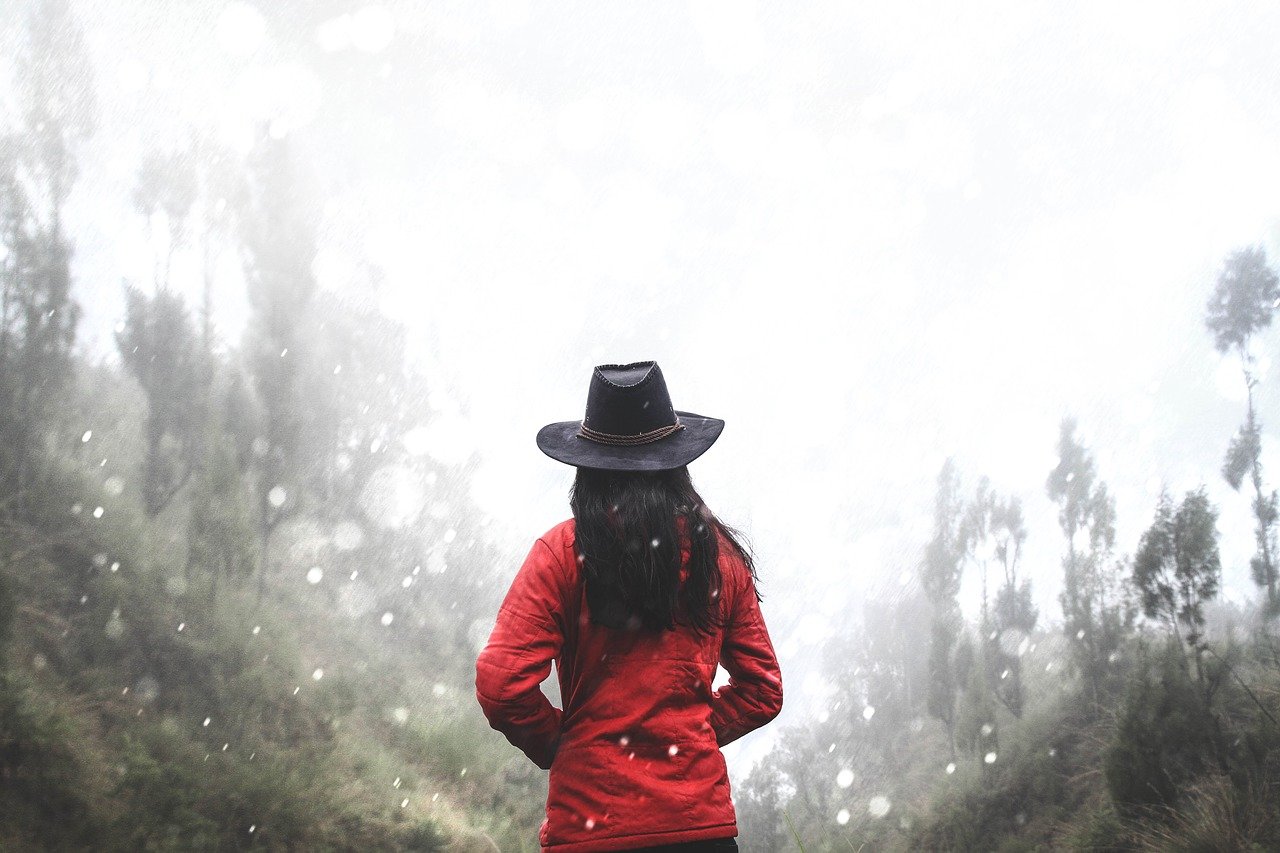