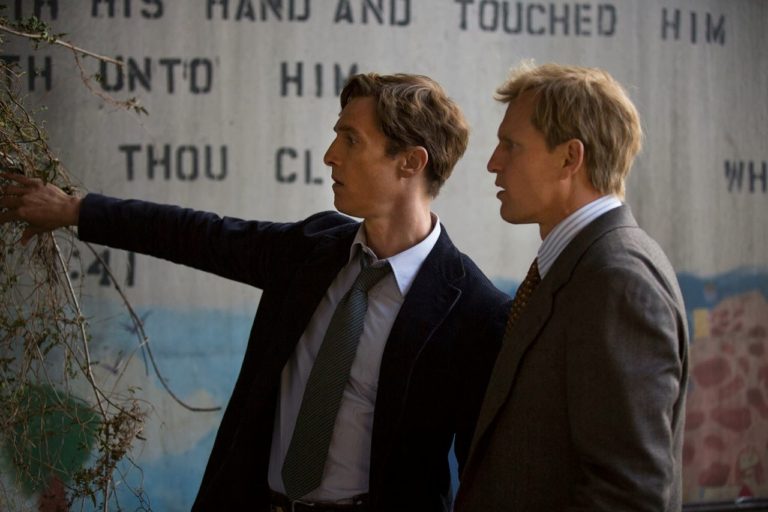 According to Deadline, HBO has picked up the new series True Detective starring Matthew McConaughey and Woody Harrelson. The project is an eight-part drama and HBO has picked it up with a straight-to-series order. The drama was written on spec by Nic Pizzolatto. Cary Fukunaga (Jane Eyre) will direct all eight episodes.

“True Detective follows two detectives, Rust Cohle (McConaughey) and Martin Hart (Harrelson), whose lives collide during a seventeen-year hunt for a serial killer in Louisiana. The investigation of a bizarre murder in 1995 is framed and interlaced with testimony from the detectives in 2012, when the case has been reopened.

The first season will focus on the mystery of that story, but later seasons will use the same structure but with different characters and story. Production is set to begin right away, with two written episodes and a guide on how to proceed. Anonymous Content, which manages Pizzolatto and Fukunaga, developed the series and will produce for HBO. Anonymous president Paul Green made the deal. Richard Brown and Steve Golin are executive producers with Pizzolatto, Fukunaga and Bard Dorros also working as producers. As part of the deal, HBO has signed a deal with Pizzolatto for other projects.

This is the first time the two actors will work together on television, after the films EdTV and Surfer, DudeCheers. Both appeared on HBO recently, with McConaughey appearing on Eastbound & Down and Harrelson starring in the movie Game Change. Pizzolatto recently worked on AMC’s The Killing. 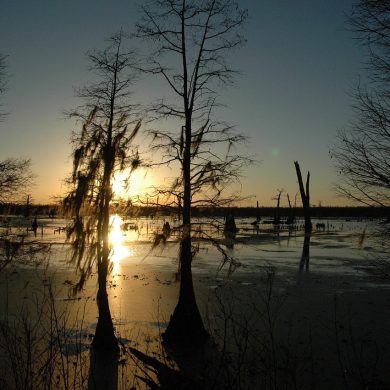 The Boy By Tami Hoag: An unfathomable Loss Or A Crime?