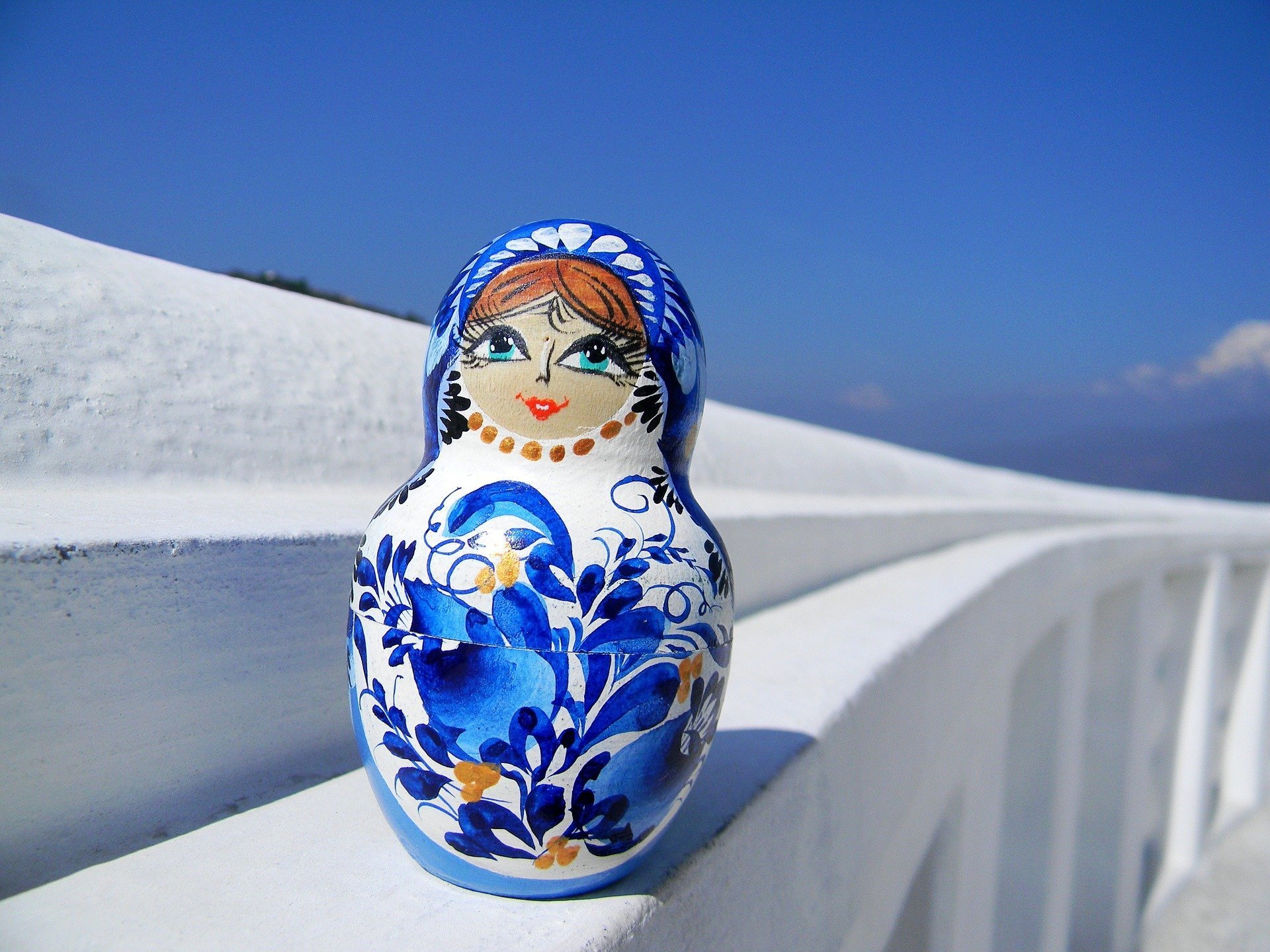 But that’s not important. The important thing is to finish this damn assignment that just landed on my desk.

My boss wants me to cover a story about an eighty year-old man who has been living in a tree for fifty years. That means I’ll have to interview this local Tarzan. I do hope he bathes.

Before I go, however, I bang out two pages of my own story. Double spaced. In it, the editor has just hired a beautiful  secretary. And they fall in love. The only problem is..the secretary is married. To a writer. A very jealous writer it turns out because the jealous husband will attack his wife’s lover and cut off one of his ears.

I leave my office and go downstairs to pick up a pack of cigarettes and who do I see buying Juicy Fruit? The secretary who’s married to the jealous husband. She looks like Veronica Lake.

“Good Moring handsome”, she says to me.

“Well I noticed you. In fact, I think I may like you… newspaper boy. Like you a lot.”

She hands me a stick of gum and says, “chew on that”

I checked out her ass as she walked away. It was time well spent.

I turned around to the cashier and asked, “Did you just call her poison?”

She hands me a stick of gum and says, “chew on that”. I checked out her ass as she walked away. It was time well spent.

Well that settled it. I decided to go to “Flipper’s” for a fish fry and then to the jungle to visit Tarzan.

Jesus! What a day. Tarzan refused to talk to me. But I found a gentleman who claims he’s been friends with Tarzan for forty years. So I interview him instead.

“Okay…so who is this guy living up in the tree?”

“He came from Great Britain originally. Studied at Harvard and decided to settle here. Never married though.”

“So what happened to him?”

“Well, it seems as though he had a perfect life. Then one day he made fun of the Super Bowl and lost all his friends. Lost his job, too”

“Because of the Super Bowl?”

“I think so. He worked in Advertising. Said he was an editor. The loss of job and friends really threw him for a loop. He began to fall apart…completely lost it.”

The friend reached into his pocket.

“Here. This is a copy of the story he wrote”

I took a look. It was two pages long. Double spaced. 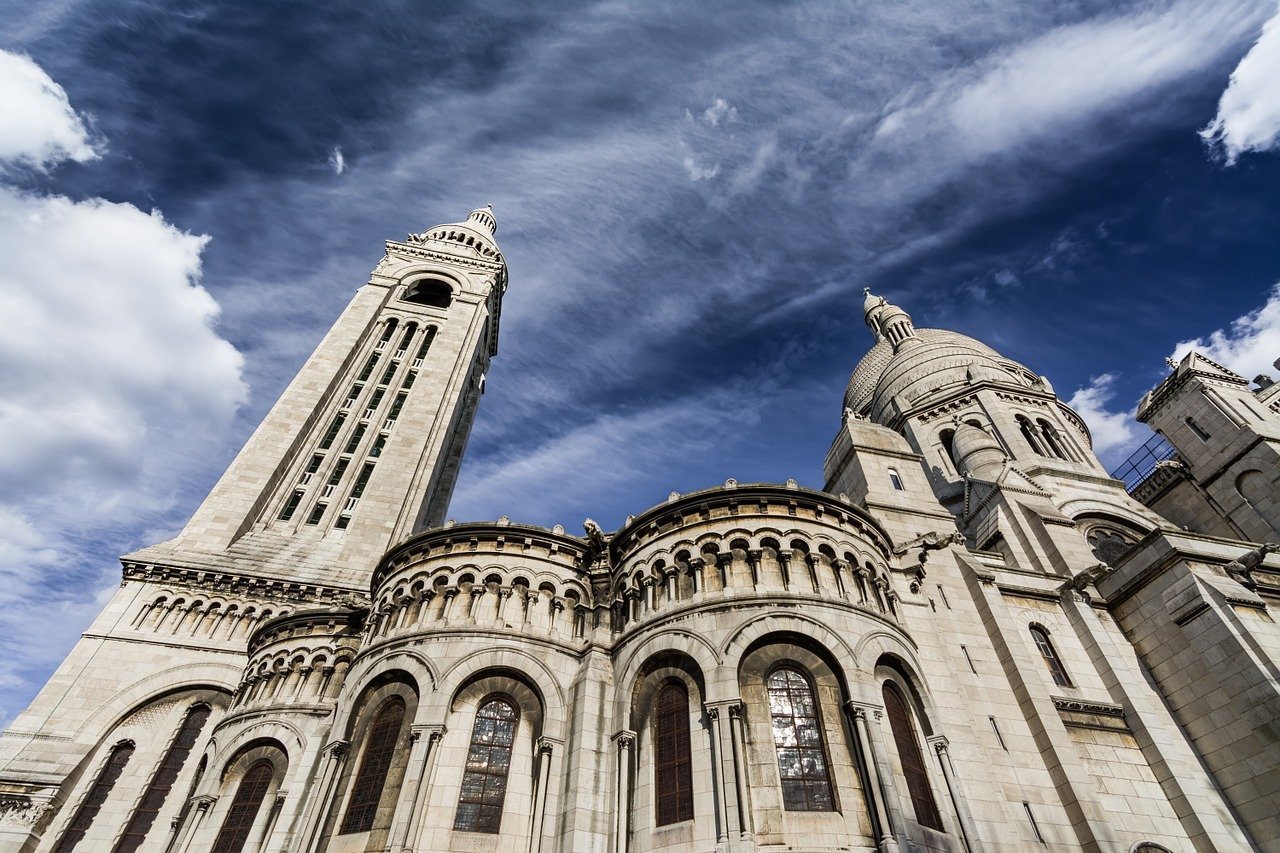 Paris in 1686: The Eloquence of Blood By Judith Rock