Swedish Crime Fiction would not have been what it is today without Maj Sjöwall and Per Wahlöö. A common-law wife and husband team of detective writers from Sweden, they conceived and wrote a series of ten novels (police procedurals) about the exploits of detectives from the special homicide commission of the national police in which the character of Martin Beck was the main protagonist.

Both authors also wrote novels separately. For the Martin Beck series, they plotted and researched each book together then wrote alternate chapters. They started writing in 1960s and continued into 70s but reading their work of crime fiction is always refreshing. The Man Who Went Up in Smoke

is their second book in the Beck series.

The second novel in the Martin Beck series of mysteries by the internationally renowned crime writing duo Maj Sjöwall and Per Wahlöö, finds Beck searching for a well-known Swedish journalist who has disappeared without a trace.

Inspector Martin Beck of the Stockholm Homicide Squad has his summer vacation abruptly terminated when the top brass at the foreign office pack him off to Budapest to search for Alf Matsson, a well-known Swedish journalist who has vanished.

Beck investigates viperous Eastern European underworld figures and–at the risk of his life–stumbles upon the international racket in which Matsson was involved. With the coolly efficient local police on his side and a predatory nymphet on his tail, Beck pursues a case whose international implications grow with each new clue.

This is a very rich book in terms of character development. Beck’s character and his relationships with his colleagues and his wife jump to the reader’s face as he digs into the mystery surrounding the journalist’s disappearance.

The plot follows a typical police procedural formula and the ending is a bit predictable but since the character development is rich, this doesn’t take away from the enjoyment of reading the book.

Beck has probably been the inspiration for some the famous detective characters in the Scandinavia (Wallander comes to my mind). He is far from being a super hero and is no Sherlock Holmes: He occasionally makes mistakes, smokes too much, doesn’t eat right, and like many other modern heroines has some problems with his personal relationships. He works hard for his job and offsets the shortage of intelligence with perseverance.

Overall a high quality story and definitely entertaining. We recommend you to starts with the first book Roseanna

and working your way in chronological order.

Like Books By Maj Sjowall And Per Wahlöö? Try one of these exciting titles. 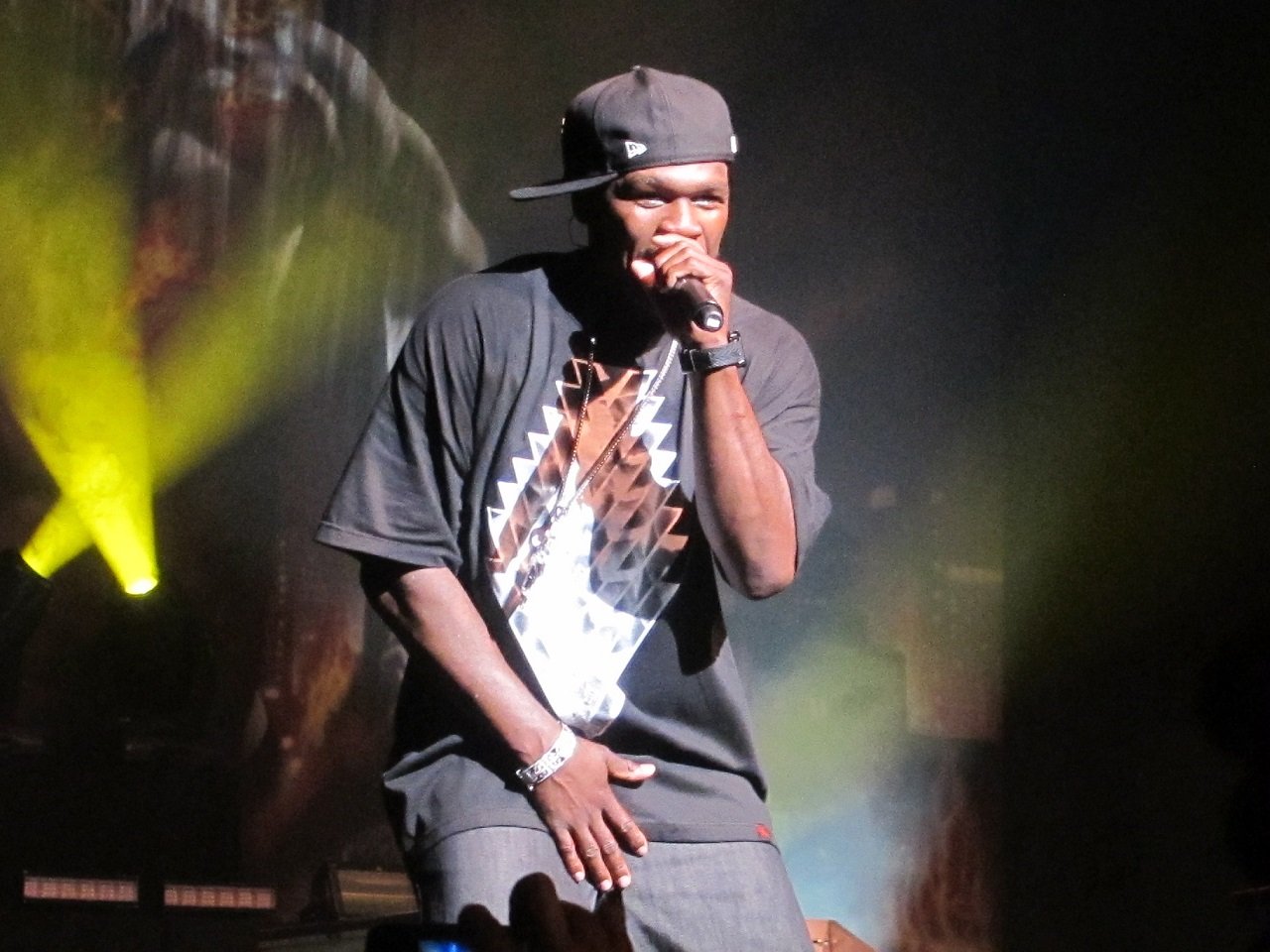