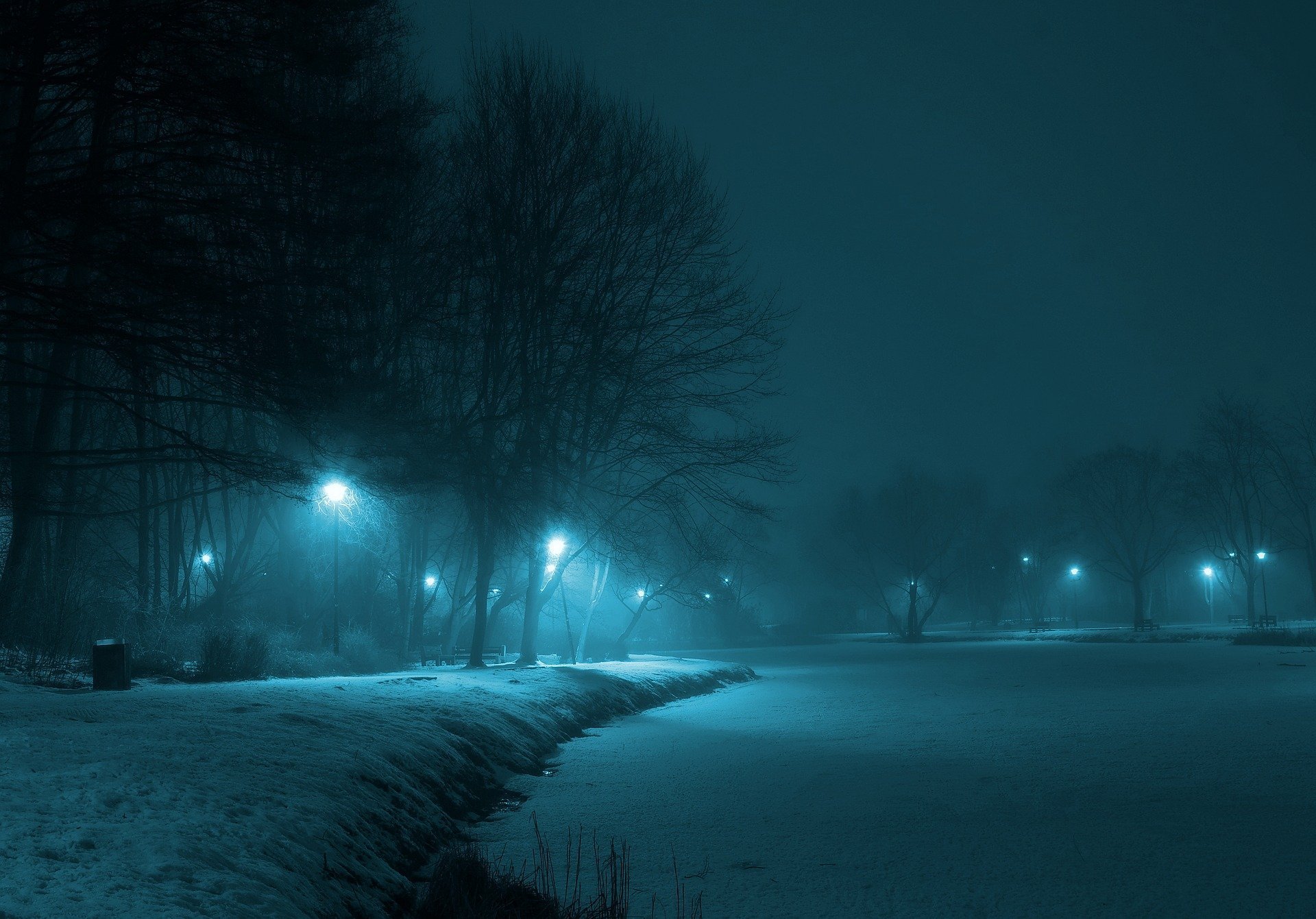 In “Luck And Retribution” by Carl Robinette, a man is marked for assassination but his advanced-stage cancer will kill him within days. The hitman hired to take out the dying man will have to decide whether to see his job through or let nature take its course.

There’s a joke about how the last thing through a bug’s mind when it hits your windshield is its own ass. Or maybe you’re supposed to say “bee” and “stinger.” In any case, those bugs on your windshield are the lucky ones.

I rode the elevator up to the 29th floor. A tin-can voice said something in Swedish and the doors slid open onto the penthouse suite. I made my way down a plush carpeted hallway with framed paintings of sailboats and soldiers lining the walls.

I came to a bedroom.

The guy was lying there watching TV, half-awake in a medical bed like a bag of bones. A young man but sick, hollowed out. And you’ve got to wonder why the last things to die on a body are usually the parts that feel.

Life is painful. Not much of an answer but there you go.

A weak smile pulled at the sucked-in folds below his cheekbones, eyes tearing up, like a man who believed he was about to be saved.

A weak smile pulled at the sucked-in folds below his cheekbones, eyes tearing up, like a man who believed he was about to be saved. One look at the guy and I knew there was nothing there I could change.

He spoke again as I turned to leave. His words came meek, inaudible, but I knew what he’d said:

The old man lived in a house on one of these suburban streets, tree lined, nice. Big houses, big yards. Anyway, the old man had a big damn house and when I rang the buzzer, an ancient grandma opened the door and ushered me inside. Old lady shuffling along, all hunched over, laboring all the way down the hallway.

She showed me into a study with leather armchairs and low tables where the old man sat with these two guys, his nephews or something. A couple heavies named Chuck and Chuckie. The only family the man had left.

The old man lived in a house on one of these suburban streets, tree lined, nice. Big houses, big yards.

One of the guys–I don’t remember which was which–was saying how he didn’t “get green.” He understood how blue and red make purple. Yellow, red, you get orange. Ok fine. But what he didn’t get, he said was, “How in the hell do blue and yellow get green?”

Nobody said anything to that.

The old man motioned me into a chair next to him.

He said, “Can I offer you something? A drink? Coffee?”

“When in Rome,” I said and looked at the half-empty rocks glasses on the coffee table.

He asked if I drank scotch. I asked if that had any whiskey in it and got a wry smirk out of the old hard ass. He snapped and pointed a finger at Chuck or Chuckie, whichever. The big guy got up and served the cocktails. When I raised my glass to the old man he waved me off and drank.

He said, “So, you must’ve got the job done or I guess you wouldn’t be here.”

I said, “It seems nature is doing it for me.”

I said, “He’s sick. I mean, the guy’s sphincter is rotting out. A bullet would have been a mercy. I didn’t think you’d want that.”

Nobody spoke for a full minute.

Then the old man asked, “How long?”

“Soon,” I said. “Not soon enough if you ask him though. Half his organs half dead already, and he has to lie there watching TV and feeling every bit of it. He’s got a few days. A week maybe.”

Chuck or Chuckie crossed himself and the other one stared, contemplating the gesture. The old man just hung his head and stared through the floor–a guy like him, he might as well have been sobbing.

The old man asked if the dying man had known who I had been representing in the matter.

I nodded, “He knows who denied him this mercy.”

The old man nodded back.

I raised my glass and this time he reciprocated.

I finished my drink and stood. Chuck and Chuckie were going full existential mode about the color green.     The old man just sat, his head sagging, chin on his chest with God-knows-what going through his mind.

That was it. I left him without any goodbye.