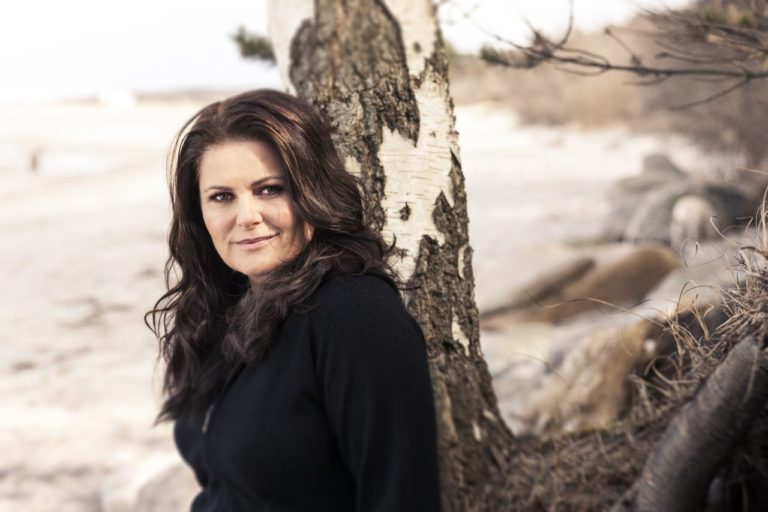 Bron Studios will adapt the Louise Rick detective novels, written by Scandinavian author Sara Blaedel, into a TV series beginning with The Forgotten Girls for season one.

The Forgotten Girls was originally released by Grand Central Publishing and its plot is a chilling one: The body of an unidentified woman has been discovered in a remote forest. A large, unique scar on one side of her face should make the identification easy, but nobody has reported her missing. Louise Rick, the new commander of the Missing Persons Department, waits four long days before pulling off a risky move: releasing a photo of the victim to the media, jeopardizing the integrity of the investigation in hopes of finding anyone who knew her.

The gamble pays off when a woman recognizes the victim as Lisemette, a child she cared for in the state mental institution many years ago. Lisemette was a “forgotten girl”, abandoned by her family and left behind in the institution. But Louise soon discovers something even more disturbing: Lisemette had a twin, and both girls were issued death certificates more than thirty years ago.

Louise’s investigation takes a surprising twist when it brings her closer to her childhood home. And as she uncovers more crimes that were committed–and hidden–in the forest, she is forced to confront a terrible link to her own past that has been carefully concealed.

According to Deadline, the deal was made by Bron’s SVP Business & Legal Affairs David Davoli and Shari Smiley of The Gotham Group, which reps the author. Bron’s Aaron L. Gilbert and Danielle Reardon will serve as executive producers.

“It has been a longtime dream to see Louise Rick on the screen, and I couldn’t imagine working with a more dynamic and creative team than Bron to realize this,” Blaedel said. “Louise is a tenacious and relentless investigator, but also deeply human and imperfect. Simultaneously tough and charming, watching her stories come alive on the screen will be enthralling.”