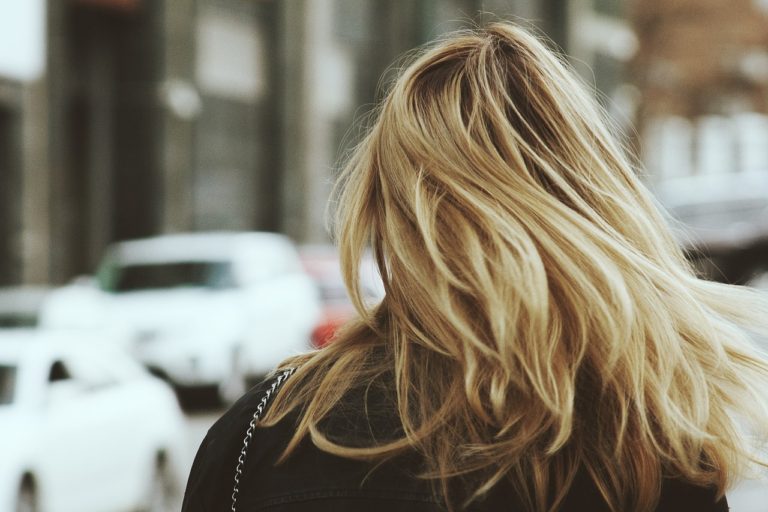 A Look At “Mind Me, Milady” by Anne Rothman-Hicks and Kenneth Hicks

A Look At “Mind Me, Milady” by Anne Rothman-Hicks and Kenneth Hicks is an upcoming review piece by Richie Narvaez in the Summer 2017 print edition of Mystery Tribune.

In Mind Me, Milady, the new crime thriller by the writing team of Anne Rothman-Hicks and Kenneth Hicks, the antagonist is a serial killer dubbed the “Gentleman Rapist.” Which might suggest to some a character akin to a charmingly roguish “Gentleman Bandit,” but not so here. Because: rape.

Interestingly, the term “gentleman rapist” is used in rapist typology as a Power Reassurance rapist, the kind who fantasizes that the victim is his lover. The Gentleman Rapist in the book, however, seems more of a combination of Power Assertive and Anger rapist: He researches his victims, then cons them into meeting him, and when they do, he attacks using torture.

The Gentleman Rapist also uses his faux accent when he regularly calls and threatens the book’s protagonist, Jane Larson, a commercial litigator who, like a typical amateur sleuth, seems to have ended up in the wrong career. This is the third book in the authors’ Jane Larson thriller series. In Praise Her, Praise Diana, Jane gets involved in a case in which a rape survivor seeks revenge using the familiar murders-based-on-a-book-with-a-book trope. In Weave a Murderous Web, Larson takes on a divorce case involving a deadbeat dad, who winds up murdered. Readers who like to fly through woman-in-peril thrillers will enjoy these.

In Mind Me, Milady, the identity of the Gentleman Rapist is one of the central mysteries. The other is more intriguing and involves Jane’s young client Susan Clymer. It seems Susan keeps having painful migraines as well as dreams that she has been raped in a past life during the Colonial Era of New York (more piling on of white male power attitudes). Her attacker in these dreams tells her — cue dramatic music — “Mind me, Milady. Mind the Gentleman. Mind your master.” The police did not release this, the Gentleman’s signature phrase to the public, so how could Susan know it? Could her past life be real?

Because of a car accident Susan had as a young teenager, she doesn’t remember her life before then. Jane is supportive but attributes the colonial dreams to Susan’s unconsciousness dealing with a real-life attempted sexual assault she experienced as a teenager. So for much of the book, the mystery is less “Who raped Susan?” than “Was Susan raped at all?”

Rape survivors are often ashamed to discuss their experiences, and placing it as a past life dream here complicates the issue of Susan’s credibility for the other characters. She is labeled “flaky” and an “airhead girl.” Having it as a central conundrum in the novel could make readers complicit in denying Susan’s veracity as a survivor, but crime fiction fans will see through this past-life-to-solve-a-present-mystery trope right away.

But to further complicate matters, Susan is described as a blonde and blue-eyed “mere sprite” who wails like a child and has a boyish figure, which denies her status as a woman and plays her up as a literally innocent and powerless victim. (Indeed, in her past life timeline, she is an indentured servant.) When she does finally assert herself (against Jane’s wishes), it is to visit the neighborhood psychic, Madame Rosa — doesn’t every neighborhood need a psychic? — in order to get hypnotized into past life regression. Jane balks at this, believing Rosa a charlatan. But Susan insists on finding out the truth for herself.

This plays on a fascinating theme throughout the book, one of estranged relationships between daughters and mothers (or mother figures). Susan, an orphan, was raised by an aunt, who abused her. She ends up in New York City, living in an apartment belonging to her older female boss, who starts inappropriately sleeping in the same bed with her. Jane herself gets involved in the central mystery because she is working to clear the mess of caseloads left behind by her recently deceased mother, Martha, who was also a lawyer and with whom she was not on good terms. And then Jane’s protectiveness of Susan has a mother-daughter vibe, and Susan’s ultimate rebellion — to keep seeing the fortuneteller despite Jane’s objections — is important for her growth (and, of course, the solving of the mystery).

Mind Me, Milady is a breezy crime thriller, if you can consider a book involving rape  “breezy.” There are some other noteworthy male power dynamics played out here. Almost every male acts and behaves as a blustery cad. Jane’s creepy ex-boyfriend keeps turning up, refusing to end the relationship. And Jane has a burgeoning relationship with a mysterious elementary school teacher. The book might even be considered a romantic suspense if this love interest were not a rapist-killer suspect. Set in the insular world of the Upper East Side, the book moves well, and while Jane is more grouchy attitude than character, at least the attitude is interesting.

There are some unfortunate culturally insensitive missteps — the passionate Latina Detective Sofia Torres (“when she laughed or grew angry, her dark eyes seemed to have fire in them”), who curses in almost every sentence, and the aforementioned “gypsy” fortuneteller (“with a gypsy’s ability to see into the future and communicate with the spirit world”).

For a recent, more insightful look at rape and the resulting trauma, readers might want to check out Jessica Knoll’s Luckiest Girl Alive. Highly recommended also is The Last Good Girl by Allison Leotta, which involves a campus rape and a disappearance. And if you’re the kind who’s interested in inhabiting the mind of the assailant, you might try The Rapist, a disturbing first person novel by Les Edgerton.

For a solid study of the inclusion of rape (of both sexes) in the contemporary crime novel, check out the excellent Rape in Stieg Larsson’s Millennium Trilogy and Beyond: Contemporary Scandinavian and Anglophone Crime Fiction, edited by Katarina Gregersdotter and Tanya Horeck.