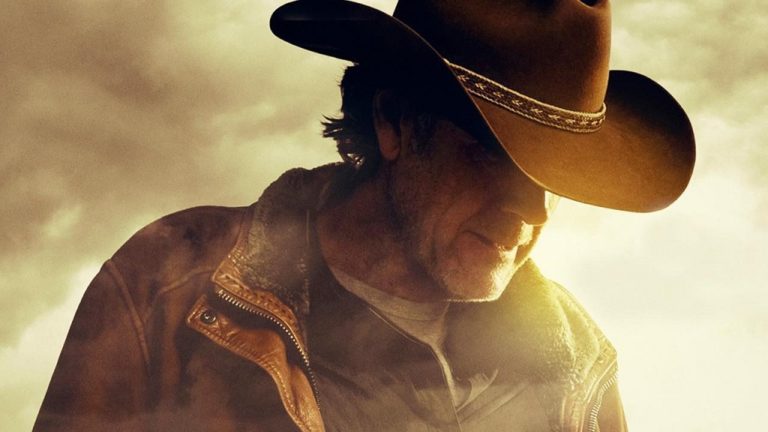 For those who first read the adventures of Sheriff Longmire in print or watched the TV series later and fell in love with it, here is some good news! Penguin Random House has released a boxed set of the first eleven mysteries

in the New York Times bestselling Mystery series for collectors and avid fans.

With the hit television series capturing millions of viewers and Craig Johnson’s last seven books hitting the New York Times bestseller list, Walt Longmire is a name on everyone’s lips and has earned his star. As Longmire devotees eagerly await the launch of the fifth season on Netflix, they can now delve into the first eleven novels in the series and keep abreast of the latest goings-on in the world of their favorite straight-talking sheriff.

: It deligthed many mystery readers who were previously following novels by Ace Atkins, Nevada Barr and Robert B. Parker. In this outstanding first novel, we get to know Sheriff Walt Longmire of Wyoming’s Absaroka County.

Johnson draws on his deep attachment to the American West to produce a literary mystery of stunning authenticity, and full of memorable characters. After twenty-five years as sheriff of Absaroka County, Walt Longmire’s hopes of finishing out his tenure in peace are dashed when Cody Pritchard is found dead near the Northern Cheyenne Reservation. Two years earlier, Cody has been one of four high school boys given suspended sentences for raping a local Cheyenne girl. Somebody, it would seem, is seeking vengeance, and Longmire might be the only thing standing between the three remaining boys and a Sharps .45-70 rifle.

With lifelong friend Henry Standing Bear, Deputy Victoria Moretti, and a cast of characters both tragic and humorous enough to fill in the vast emptiness of the high plains, Walt Longmire attempts to see that revenge, a dish best served cold, is never served at all.

If you want to read Longmire titles as standalone, you can check out the following titles. 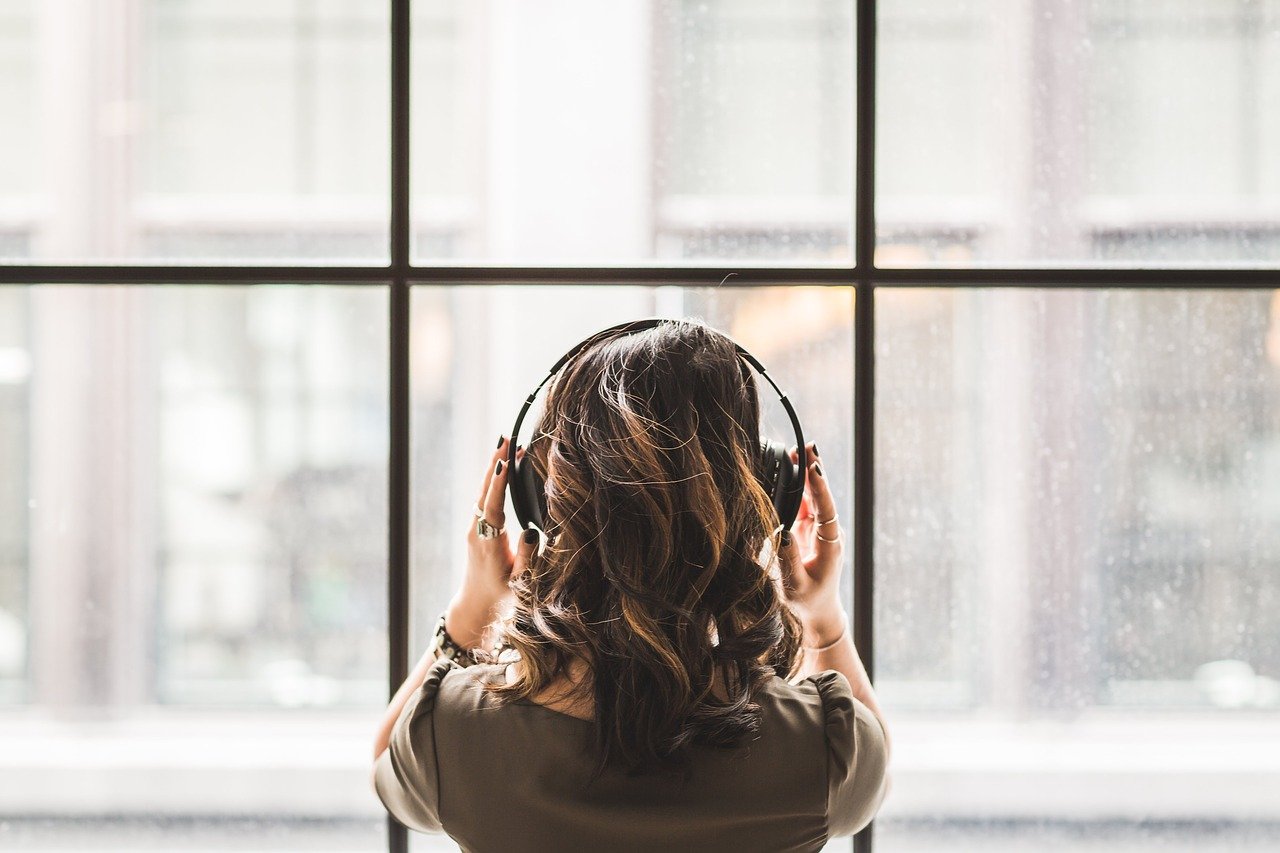