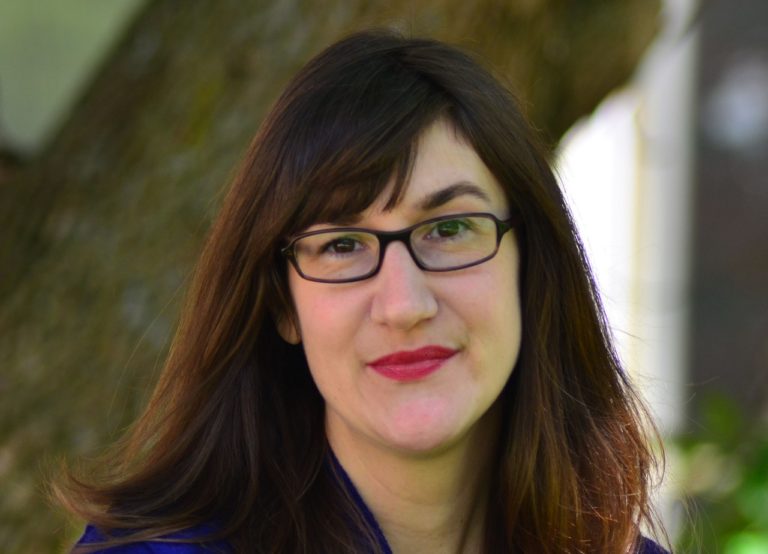 Life Without Pain: Stephanie Gayle Reflects On Her New Novel

Note: In the following piece by Stephanie Gayle, the author reflects on her inspirations for Idyll Fears, the newest book in the Thomas Lynch mystery series (out September 5th).

A boy who can’t feel pain. That’s what I took away from a newspaper article I read over twenty years ago. I can’t remember the newspaper or the name of the boy, only that I was fascinated by the rare genetic disorder that robs its victims of feeling pain, heat, or cold. It’s a deadly disorder because children with it don’t know when they’ve sustained a grave injury. A boy who couldn’t feel pain inspired me to write Idyll Fears. That’s how I answered the question when asked, and, what I believed to be the truth. Until I began writing this piece.

The disorder has a name, congenital insensitivity to pain with anhidrosis, and an acronym, CIPA. People affected can suffer high fevers. Their inability to sweat means they can’t regulate their body temperature. Likewise, they cannot warm themselves when exposed to cold. Planning to write Idyll Fears, I knew the crime would be the kidnapping of a child. Then my brain whispered, “CIPA,” and I thought, “What if the missing boy had this disease?” And then I added a blizzard.

As I layered the story: sick child, blizzard, kidnapping, I thought I was making it all up. Inventing the way writers do, maximizing for tension and suspense. It is easy to forget your source material. The ideas are like water from a well and you overlook that the well is your own mind and memories make up ninety percent of that water.

The Blizzard of ‘78 pummeled New England. My father was trapped commuting home. His car had been plowed over completely. It took him five hours to travel on dangerous roads from Boston to Walpole, where his colleague lived. Only emergency personnel were allowed to drive because of the poor conditions. My mother was marooned at home with her three children, ages twelve and younger, for five days. One and a half days were without power. Did we huddle to keep warm, dressed in sweaters, piled with blankets? I don’t remember. I was three years old. My father hitchhiked home to us. He arrived five days after he’d left for that work meeting. The blizzard became a myth, my father Odysseus.

CIPA makes children brave. They’ll climb high trees and touch hot things. What’s the harm? They can’t be hurt. But, of course, they can. Their bones break and fracture. Their skin blisters and peels. But their lack of sensation makes them regard wounds as curiosities, not traumas. Cody Forrand, the kidnapped boy of Idyll Fears, would be unlike any other child victim. Cody is brave, recklessly so. He’s also deeply curious. This makes him less cautious than children like his older sister, Anna. Because much has been made of his condition, Cody believes that everyone will protect him. Imagine that. You’ve spent so much time in hospitals and having people fuss over you that you believe no one would hurt you deliberately.

Almost a year to the date of the ‘78 blizzard, I had a seizure and slipped into a coma and was rushed by ambulance to the hospital. I woke from the coma only to have my heart stop. A crash cart was called. I was revived. They kept me for a week, running tests, trying to determine cause and the chance of another seizure, another coma. That story became legend in our household. My sister, Lesley, had had tubes put in her ears earlier that day. Her story? Only a bit of staging to highlight my near-death adventure.

The coma is a gray space, a place between worlds I don’t remember roaming. But I recall bits of the hospital, the fussing nurses and the tiny cups of sherbet I loved. The Paddington Bear my father brought me after making it out on the last plane from New Jersey (another blizzard). I’m told he arrived with the bear and his mother asked, “When did you get so gray?” It is said that I aged my father prematurely.

Writing Cody and his hospital scenes, I drew from these memories, but I didn’t consciously see I was doing it. I knew what pediatrics wards were like, how they felt and what sounds there were and the drip of intravenous needles and the attention and the sense of being the center of the world for no better reason than escaping Death, which wasn’t real to me back then. It’s not real to Cody either.

Cody’s condition serves as a foil for my chief of police, Thomas Lynch. Physically imposing and gruff, Thomas is wary not of physical pain but emotional pain. He’s announced he’s gay and he’s subjected to people’s homophobia, at home and at work. He looks at Cody and sees what others don’t see: how the illness has impacted Cody’s older sister, Anna. Healthy Anna is expected to care for her younger brother. She sublimates her desires for his. Her parents love her, but neglect her because they don’t have enough attention for two children, when one must be monitored every minute of the day.

I was the good girl in my family. When I wasn’t nearly dying, I didn’t claim as much attention as my three siblings. I followed rules. I did my homework. I read quietly in my room, so quietly my family would say my name in conversation. I’d yell, “I hear you!” and they’d say, “How long has she been here?” It became a joke. It is this observance, this study of others that most made me a writer. That and the hours of quiet reading, of learning how stories work and fail and imagining myself inside of them.

Idyll Fears was born of these reading hours and early misadventures. There is probably more I am forgetting to include, more I don’t realize I borrowed to construct the story of a police chief who struggles to find a sick child in a blizzard while trying to determine whether he belongs in the small town of Idyll.

I also grew up in a small town.

What was the inspiration for Idyll Fears, people will ask me.

And now I will have to ask them, how much time do you have? 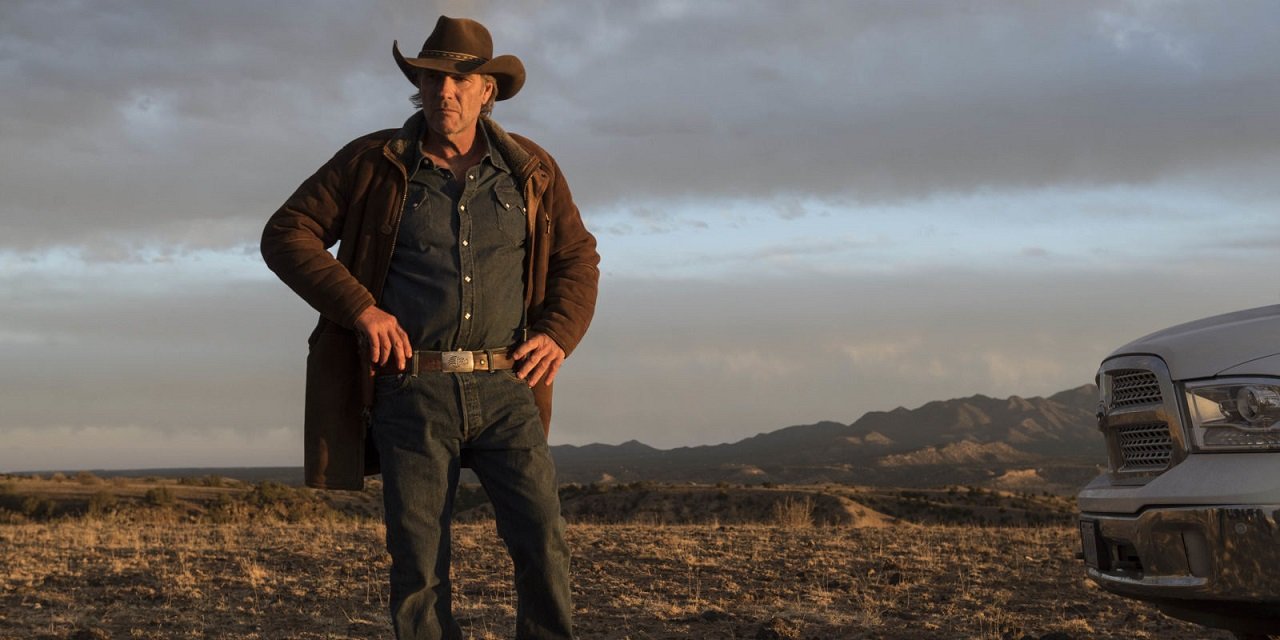 A Look At “Hell Is Empty” By Craig Johnson