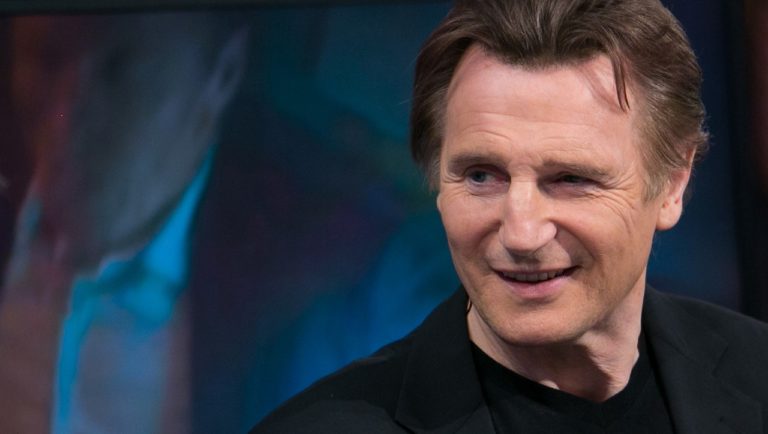 Liam Neeson has been confirmed to star in crime thriller ‘A Walk Among The Tombstones,’ which will begin shooting in New York next year and is based on Lawrence Block’s popular crime novel of the same name. The Irish actor will play Matt Scudder, the lead character in Block’s series of novels with the feature set to tell the story of alcoholic ex-New York policeman Scudder who, as an unlicensed private detective, is hired to find the kidnapped wife of a drug dealer.

Scott Frank (The Lookout) will write and direct the project, which originally was to star Harrison Ford (The Fugitive). Double Feature Films partners Michael Shamberg and Stacey Sher are producing with Danny DeVito and his company, Jersey Films. Principal photography is set to start in New York City next February. IFTN first reported this story.

Liam Neeson (born 7 June 1952) is an actor from Northern Ireland. In 1976, he joined the Lyric Players’ Theatre in Belfast for two years. He then acted in the Arthurian film, Excalibur (1981). Between 1982 and 1987, Neeson starred in five films, most notably alongside Mel Gibson and Anthony Hopkins in The Bounty (1984), and Robert De Niro and Jeremy Irons in The Mission (1986). He landed a leading role alongside Patrick Swayze in Next of Kin (1989).

Neeson rose to prominence when he starred in the title role in Steven Spielberg’s Academy Award-winning film, Schindler’s List (1993). He has since starred in other successful films, including the title role in the historical biopic Michael Collins (1996), the 1998 film adaptation of Victor Hugo’s Les Misérables, the epic space opera Star Wars: Episode I – The Phantom Menace (1999), the biographical drama Kinsey (2004), the superhero film Batman Begins (2005), the action thriller series Taken (2008–2014), the thriller-survival film The Grey (2011), and the historical drama Silence (2016). He also provided the voices of Aslan in The Chronicles of Narnia trilogy (2005–2010) and the titular monster in A Monster Calls (2016).