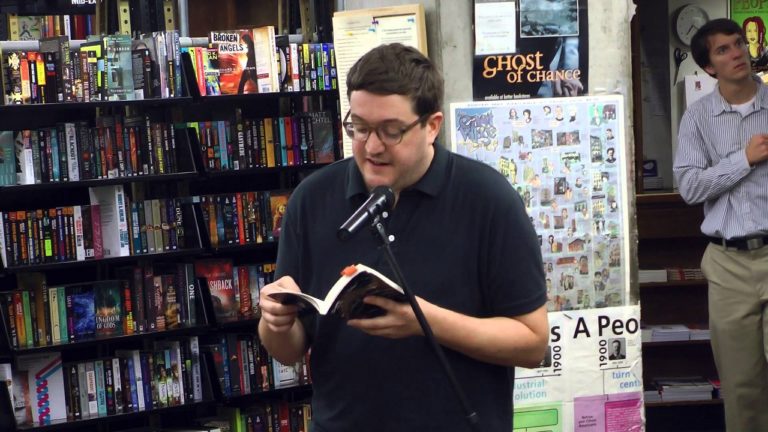 The Lessons Learned from the End of Q. R. Markham, The Copy Man

By now we have all heard the story of Q. R. Markham: Brooklyn poet and bookseller Quentin Rowan, stitched together a spy novel titled “Assassin of Secrets” from the works of John Gardner, Charles McCarry and Robert Ludlum among many others and published it. Apparently the book got some wide readership and people started noticing similarities with the existing literature. Jeremy Duns, the author, checked the pieces of the book on Google and the whole thing became a scandal.

The publishers pulled the book back from the shelves, but Markham got a lot of publicity as New Yorker, Wall Street Journal, Guardian and many other publications put his name on the map. People on Internet were looking for his book out of curiosity and the book from “Copy Man” was a sudden sensation. Nevertheless, we think this was a seasonal buzz and the he is now done. It is unlikely that publishing companies accept his books and even if he publishes them independently, his chance of success will be minimal.

The amazing story of this scandal contains some lessons learned for newcomers who want to join the crime literary community; here is my take:

1- Don’t be ashamed of your own style: In the apology letter that Markham wrote after the story broke out, he mentioned he was under pressure from others to change his wordings, plots and settings. This caused an erosion in his self esteem and he started to wonder whether he was capable of satisfying his friends’ and publishers’ comments. He thought others like McCarry had done a better job with the words so he took parts of their work. However, the key point here is, we don’t have to impress our friends by stealing but by being ourselves and trying to improve based on their constructive feedback.

2- You have all the time in the world: Markham was arguing that he was under time pressure from publishers to rewrite the book quickly and besides that he himself felt he should quickly publish a book and become the next shining star of mystery genre. Lessons learned: We have all the time in the world; we don’t have to publish as soon as possible. Wessel Ebersohn didn’t publish till his late 30s. It takes time to practice, shape characters in mind, develop the plot, define the settings for different chapters and so on. If we are under pressure by the publisher, and it is not a reasonable type of pressure, we can always switch.

3- For 15 minutes of fame, it’s not worth it: Many people considered what happened a plan by Markham to make himself famous. I don’t know if that was the case or not but even if it was, it was not worth it. 15 minutes of fame will be definitely  followed by a big barrier for entry into the literary world and being labeled a thief by the social and professional circles. To be honest, this is a high price especially if you have passion for writing.

So take your time, keep it clean and wish for the best! and in the worst case you’d be better off than Q. R. Markham. 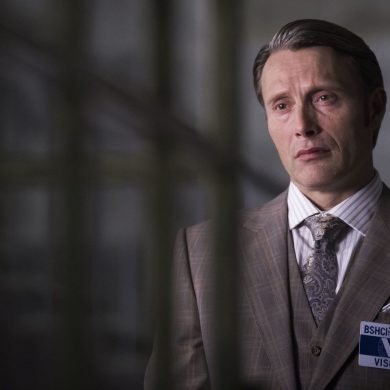 Danish Actor Mads Mikkelsen To Star In Riders Of Justice