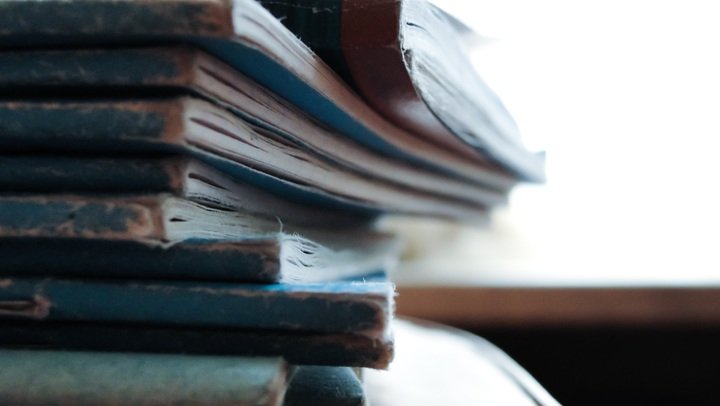 Two weeks ago, on April 22, 2012, the world of crime and thriller literature lost one of its notable voices: Bill Granger, the journalist turned thriller writer died at a veterans home in Manteno, Illinois at the age 70 as the result of the heart failure.

An American novelist from Chicago specializing in political thrillers, he might be more familiar to the readers under his pseudonyms Bill Griffith and Joe Gash. He worked for publications such as Chicago Tribune and some other Illinois newspapers such as Chicago Sun Times for many years and always considered himself more of a reporter than a novelist.

Granger’s best-known work is Public Murders for which he won an Edgar Award in 1981 from Mystery Writers of America. He has also written 24 other novels among those The November Man, Schism and The Shattered Eye are more popular than the others.

Granger’s novel, “The November Man” caused some controversy at the time as the plot of the book was about assassination of a relative of Queen Elizabeth by blowing up a boat. Several months after publication of the book, Lord Louis Mountbatten, the queen’s cousin, was killed on his boat when a bomb set by the Irish Republican Army exploded. Media were all over the story at the time speculating whether Mr. Granger knew about the plans in advance. He dismissed such ideas.

Burning the Apostle is one the latest novels in Bill Granger November Man series: In this story, the Cold War is over–yet new, even more frightening wars have sprung up within our borders. Now, the field of battle for Devereaux, code name November, is to be found in Washington and Chicago itself.

The conspirators are a rich, beautiful radical; a disenfranchised army officer; and a playboy U.S. Senator. They’re backed by a mysterious Lebanese bank known as the International Credit Clearinghouse. And their goal is a shocking one: destroy the entire civilian energy industry in one bold stroke.

In less than twenty-four hours, the November Man will have to defuse the most potentially devastating act of sabotage in history–and avenge an agonizingly personal injustice.

Book Review: Betrayal Of Trust By J. A. Jance