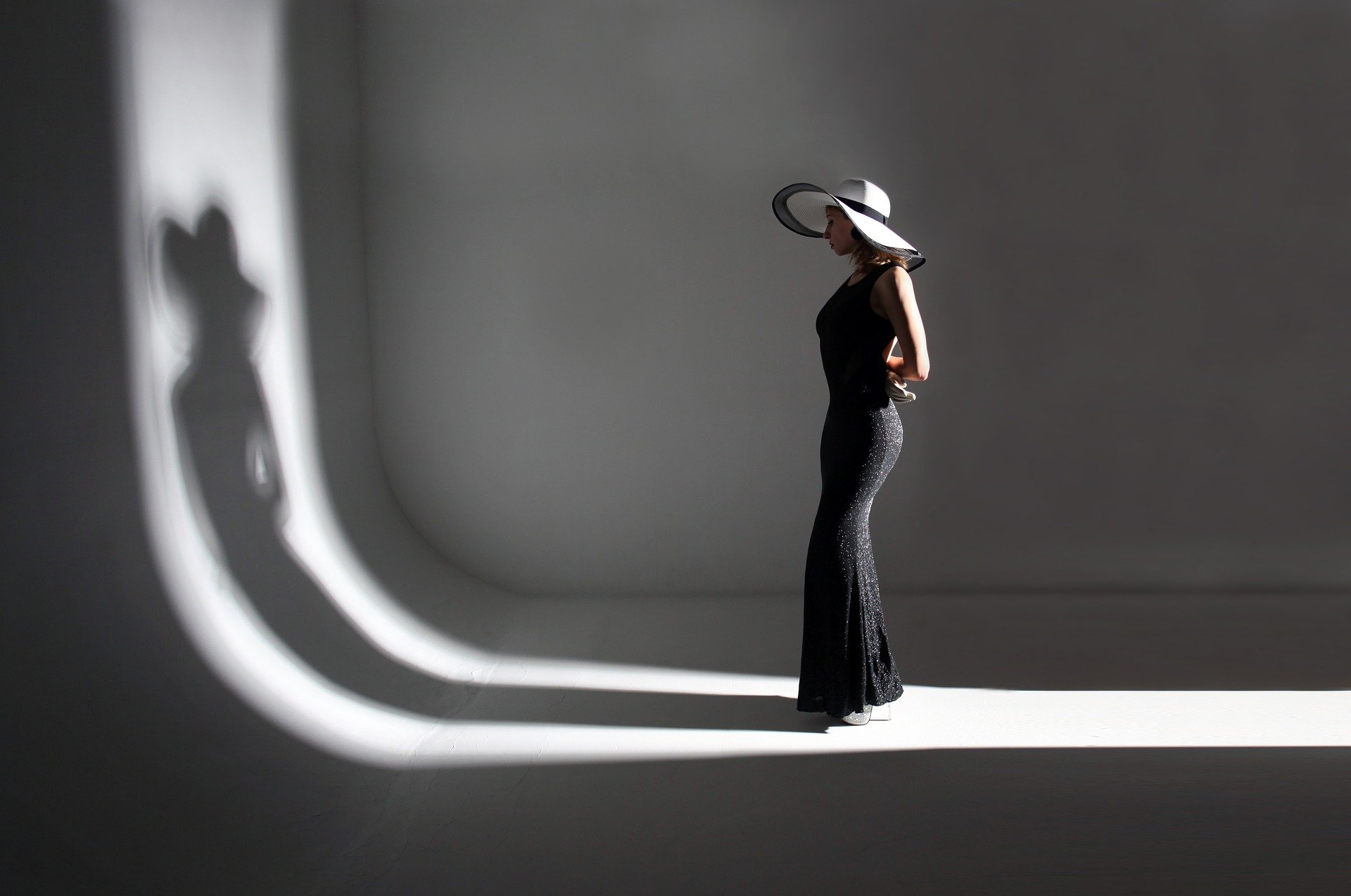 Nicholas Tomsko, author of Left Unspoken, is a school teacher and writer from Pennsylvania. His work has appeared at Mystery Tribune, Friday Flash Fiction, Microfiction Monday Magazine, and Short-Story.me.

The Blind Instrument, another story by Mr. Tomsko that has been published by Mystery Tribune is available here.

James looked in the rear view mirror and adjusted his skinny, black tie while rehearsing his speech.  His all black sports car gave a steady, sultry purr as it sat in a makeshift parking spot of eroded earth at the outer recesses of the vast national park.  He smoothed his eyebrows with a wet finger.  “This is it,” he thought, as he took the keys from the ignition.  He was done with his old ways.  Today, for the first time in his life, he would confess his love to a woman.

Julie sat atop the hill watching his magnificent form, covered in a tailored suit, draw closer.  She could feel it for about a week now…he was going to say he loved her.  Just thinking about it did things to her insides.  What scared her the most was the fact that she knew she would say it back.

She rose and held a finger to his lips, then skipped away, smiling at its effect.

James’s determined gait met her outstretched, milky-skinned legs, exposed in silky summer dress.  She sat, quietly plucking blades of grass.  He was deeply attracted to her aloof manner, each movement never rushed or hurried.  “Listen Julie; I need to tell you something,” he greeted.

She rose and held a finger to his lips, then skipped away, smiling at its effect.  His handsome face was always set in a serious demeanor, as if in the midst of a perpetual business transaction.  It was one of the first things she noticed, about a month ago, as she watched him eat lunch across the busy street.

He preferred the window seat at a trendy restaurant.  She preferred the sidewalk seating at a humble coffee shop.  After a few more days of reconnaissance, she made her move.  While he was heading back to the office after eating, she happened to run into him, desperate to use a cellular phone because hers had died.  From there, it wasn’t difficult to see him again.  She wasn’t ashamed of the stratagem; when she wanted something, she obtained it.

He trudged after her in military fashion as she frolicked between the massive trunks of Giant Sequoia trees.  Dusk was settling in.  Although unseen, new creatures announced their arrival with chatter of preparations for the night.  The hot air was cooling to a welcoming blanket of warm comfort.  James began to perspire while Julie’s skin acquired a glamorous glow.

“Julie, we don’t have time for childish games.  Do stop.  I have something important that I need to speak to you about,” he called after her.

“You’ll have to catch me first,” she cried with a giggle behind her shoulder.

James saw her duck behind a majestic tree about thirty feet ahead and to the right.  He didn’t see any movement after that.  His annoyed bustle turned to a quick trot.  As he rounded the corner of the gigantic trunk, his face was met with the flat side of a shovel.  Dazed, he stumbled a few paces and fell to his knees.  He tried to speak, but only incoherent mumbles escaped.

Julie circled behind him and raised a gun, attached with a silencer, to the back of his head.  She slowly pulled the trigger.  James collapsed face forward.  Behind the tree were all the materials needed for the only thing left of her calculated romance—disposal of the body.  She used the spaded part of the shovel to roll him over onto his back.

A wave of dismay befell upon her as she glared down to the lifeless body, though not for remorse.  He was the quintessential hustler that sickened her.  She couldn’t imagine what her wife saw in him.  There was one genuine thing about him, she knew…and her beloved would never hear those words. 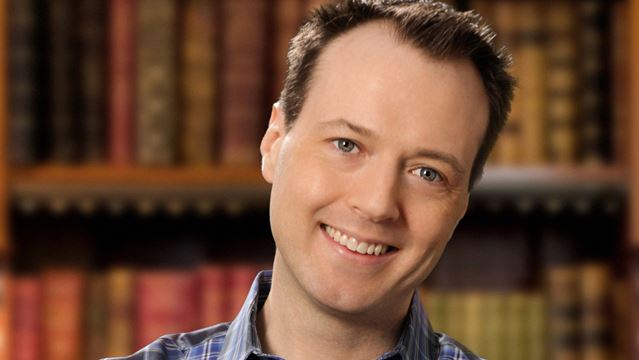