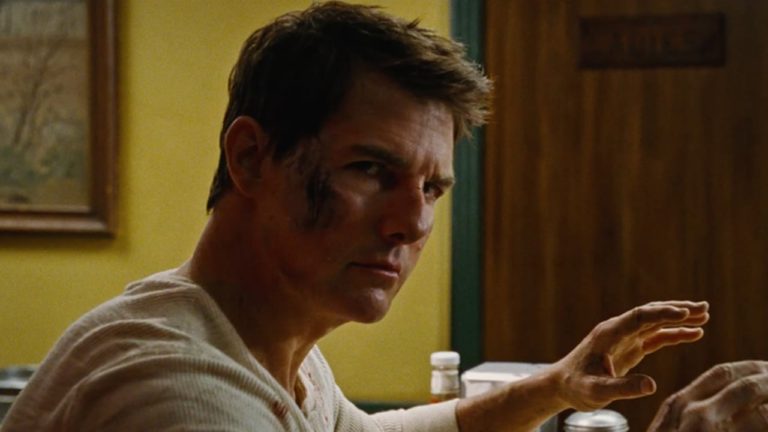 Lee Child’s Novel On The Screen With Tom Cruise

to be released on February 8, 2013. This is the first film in a projected trilogy based on the novels written by Lee Child.

Based on the author’s comments, he doesn’t expect to see a literal translation: “Without comparing himself to Bob Dylan, I wonder what Dylan wanted to hear when someone covered, say, “All Along the Watchtower”…a tribute clone, or Jimi Hendrix? I thinks the Cruise/McQuarrie interpretation will build on the books in the same way”.

Jack Reacher is working on his tan with a Norwegian blonde on the beach in Miami. The weather is hot and he is so cool you could skate on him. But he doesn’t like to stick around. He likes to be on the move. He was in the machine his whole life. Then the machine coughed and spat him out. Now he takes it easy. He’s not looking for trouble. But sometimes trouble looks for Reacher.

A lone gunman hides in a parking garage and shoots into a crowd in a public plaza in a small Indiana city. Five random people die in a senseless massacre. The shooter leaves a perfect trail behind him and the police quickly track him down. His name is James Barr. It’s a watertight case. After his arrest, James Barr refuses to talk. Then, to his lawyer, he utters a single phrase: “Get Jack Reacher for me.” But Reacher’s already on his way. What could connect this obvious psychopath with our wandering ex-army cop?

By the time Reacher hits town, Barr’s been beaten badly enough to forget everything about the day in question. So Reacher begins to piece together the wealth of evidence; he does the math and comes to a few conclusions of his own.

Like Books By Lee Child? Check out the following titles. 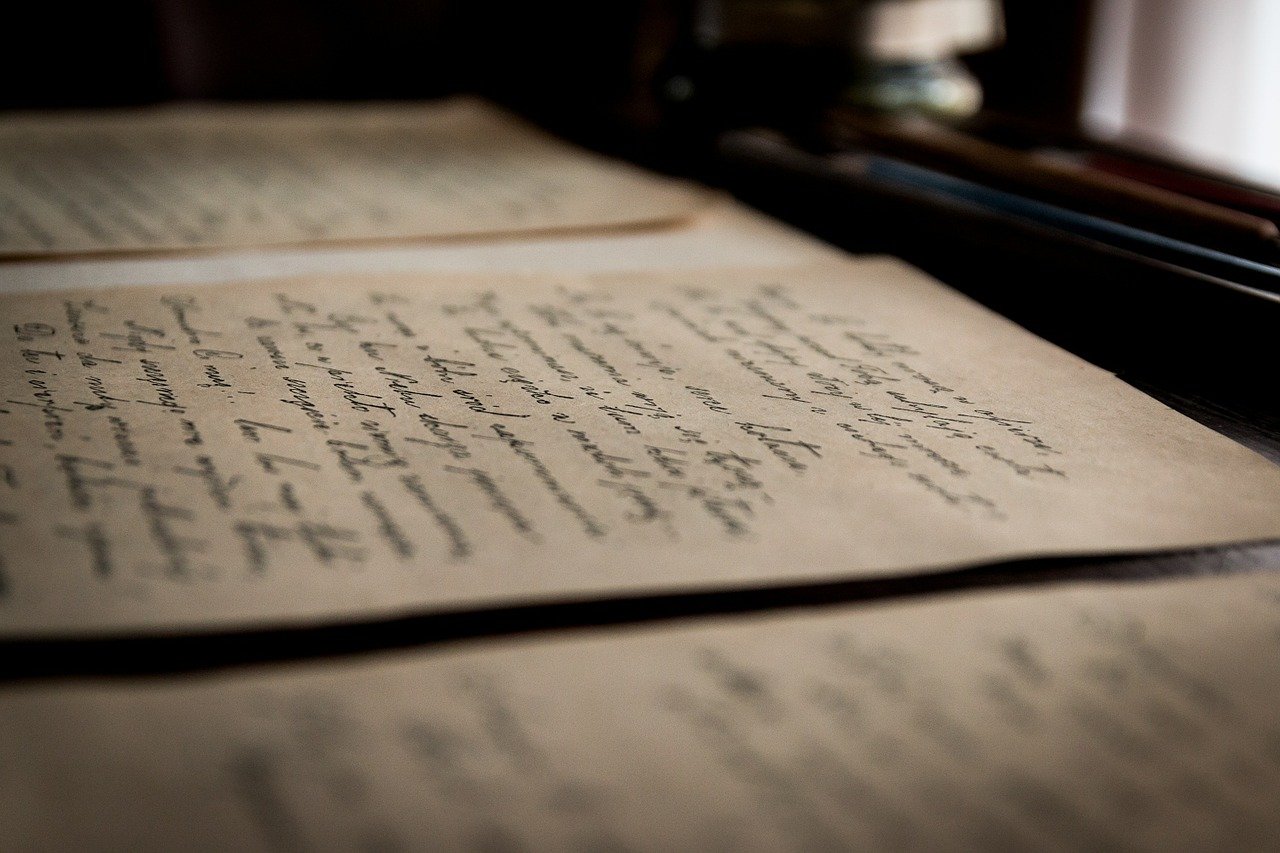