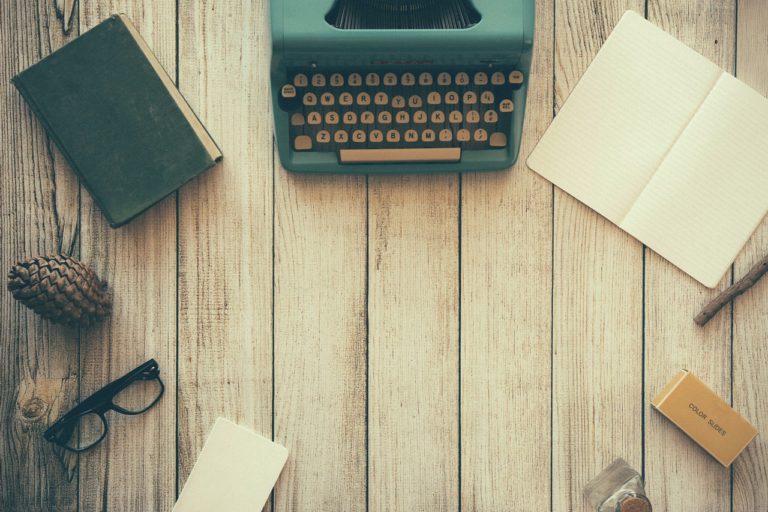 The crime fiction titans Lee Child, Ian Rankin and Val McDermid have all been longlisted for the Theakston Old Peculier Crime Novel of the Year Award.

The prize, which is open to UK and Irish crime authors whose novels were published in paperback between 1st May last year and 30th April this year, includes four previous winners of the award: Mark Billingham, who won in both 2005 and 2009; Val McDermid, 2006’s winner; 2011-winner Lee Child and Sarah Hilary who received the award in 2015.

McDermid is in the running for her 30th novel, Out of Bounds (Sphere) that helped the veteran crime author to her first UK Official overall top spot in January, while Child is longlisted for Night School (Bantam), which has claimed Child his 16th Official UK Top 50 number one spot.

Rankin is longlisted for Even Dogs In The Wild (Orion), the 20th instalment in the bestselling Inspector Rebus series, a character that this year is celebrated at RebusFest after 30 years. Rankin joins both former winners and other previously longlisted authors, Peter May, Stuart Neville, Eva Dolan, Ruth Ware, Antonia Hodgson and David Young, on the 18-strong longlist.

The longlist is selected by an academy of crime writing authors, agents, editors, reviewers and members of the Theakston Old Peculier Crime Writing Festival Programming Committee. It marks a good year in crime for Hachette, dominating the longlist with 11 books out of 18 with Quercus’ new “upmarket” imprint riverrun accounting for two entries. Penguin Random House is represented by four books on the list, three of which are published by Vintage. S&S UK has one entry as does Bonnier Publishing on its Zaffre imprint and HarperCollins on its The Borough Press imprint.

The 2017 Award is run in partnership with T&R Theakston Ltd, WH Smith, and The Mail on Sunday. Longlisted titles will now feature in a dedicated online campaign with WH Smith as well as being promoted in over 1,500 library branches.

According to a report by The Bookseller, the shortlist of six titles will be announced on 20th May, followed by a six-week promotion in libraries and WH Smith stores nationwide. The overall winner will be decided by the panel of Judges, alongside a public vote.

The winner of the £3,000 prize will be announced at an award ceremony hosted by broadcaster Mark Lawson on 20th July on the opening night of the 15th Theakston Old Peculier Crime Writing Festival in Harrogate.

Executive director of T&R Theakston, Simon Theakston, said: “2017’s longlist features some of the most established names in crime fiction. In 2017 Ian Rankin celebrates 30 years of Rebus. 20 years ago, Lee Child introduced us to Jack Reacher, and Val McDermid recently celebrated publishing her 30th novel. It shows how the genre not only dominates publishing but shapes our cultural landscape. 2017 will no doubt be a hotly-contended award.”

Gemma Rowland, operations manager at Harrogate International Festivals, said: “The list demonstrates the scale and influence of crime writing talent at work today. This is one of the most sought after awards as The Theakston Old Peculier Crime Writing Festival has become the biggest celebration of crime fiction in the world. We also look forward to announcing the Outstanding Contribution to Crime Fiction Award, with past recipients over the years including PD James, Ruth Rendell, Reginald Hill and Colin Dexter.”