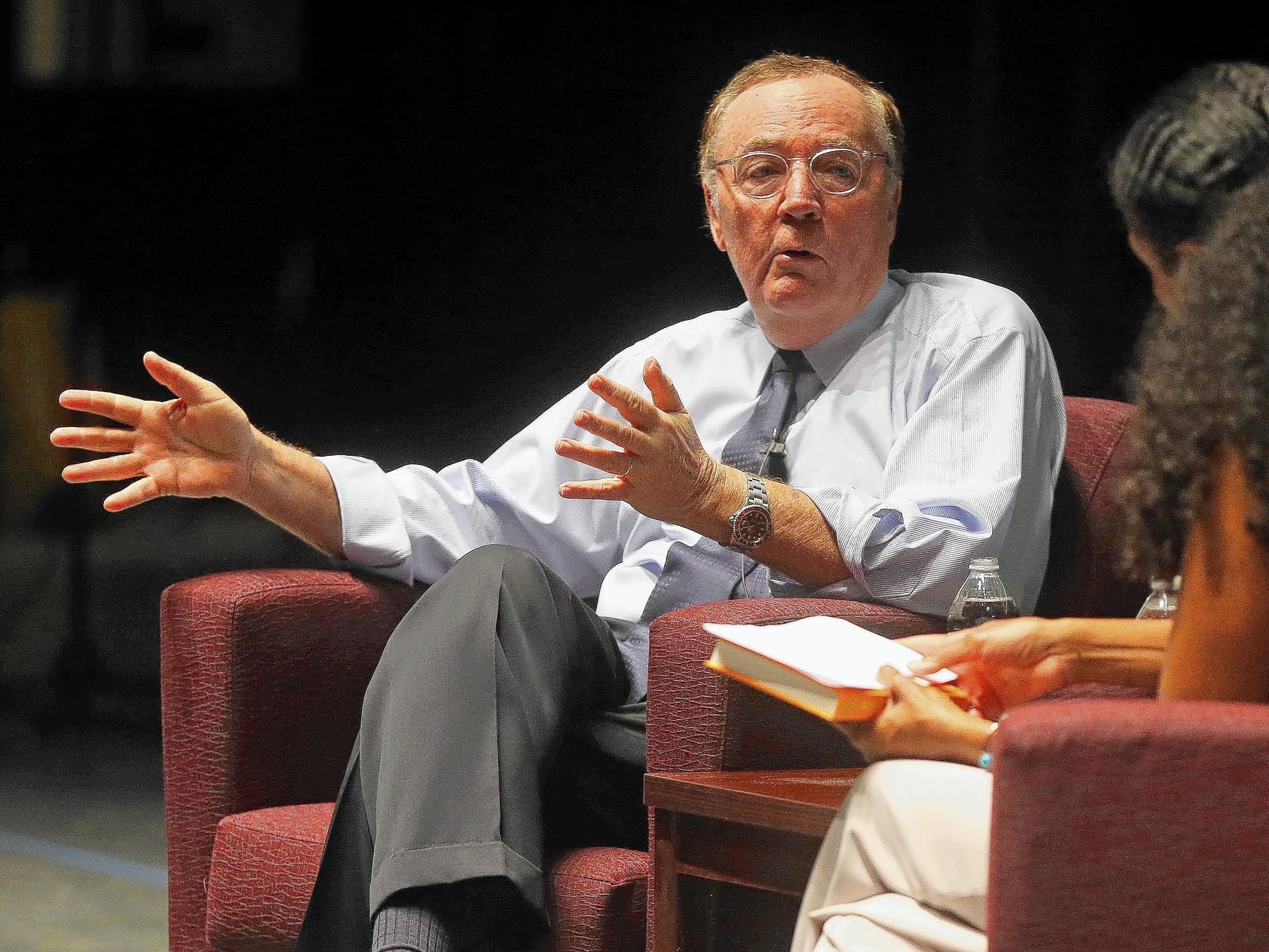 It is no surprise that in 2010, The New York Times Magazine featured James Patterson on its cover and hailed him as having “transformed book publishing,” and that Time magazine hailed him as “The Man Who Can’t Miss.”…many might not like the writing methods or the fact that he has established a mystery/thriller production factory through collaboration with many authors, but we need to give James credit for transforming mystery/thriller genre in a big way and increasing the size of the pie.

He’s been called the busiest man in publishing, and that’s not just because of his own books. For the past decade, James has been devoting more and more of his time to championing books and reading.

In 2016, Patterson topped Forbes’s list of highest-paid authors for the third consecutive year, earning $95 million. His total earnings over a decade are estimated at approximately $700 million. In November 2015, Patterson received the Literarian Award from the National Book Foundation, which cited him as a “passionate campaigner to make books and reading a national priority. A generous supporter of universities, teachers colleges, independent bookstores, school libraries, and college students, Patterson has donated millions of dollars in grants and scholarships with the purpose of encouraging Americans of all ages to read more books.”

We recently came across a video from him titled “What I’ve Learned” in which features some tips on what to do to make it big…It’s a bit old and might have a bit of publicity materials in it but it’s a must watch.

Like Books By James Patterson? Check out the following titles. 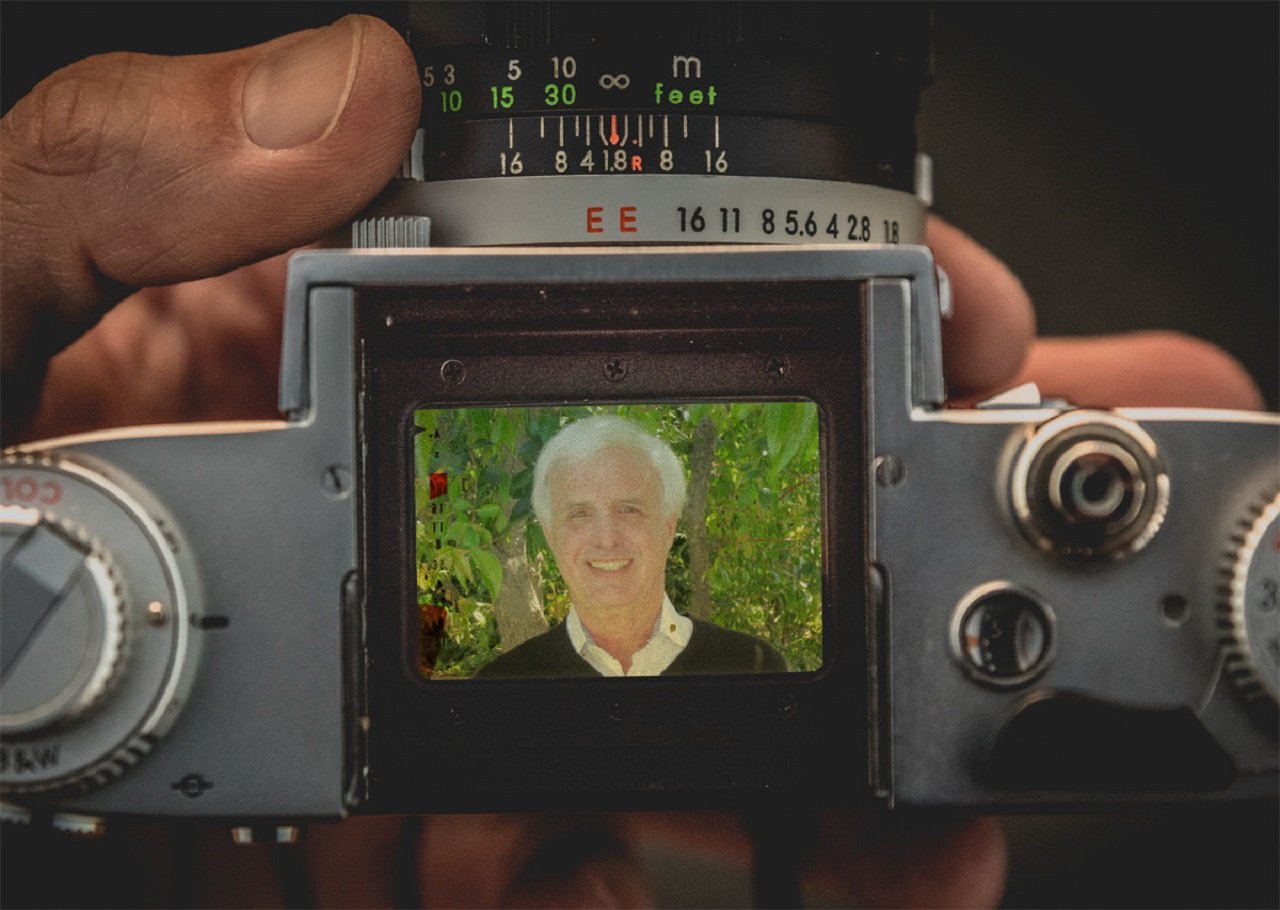