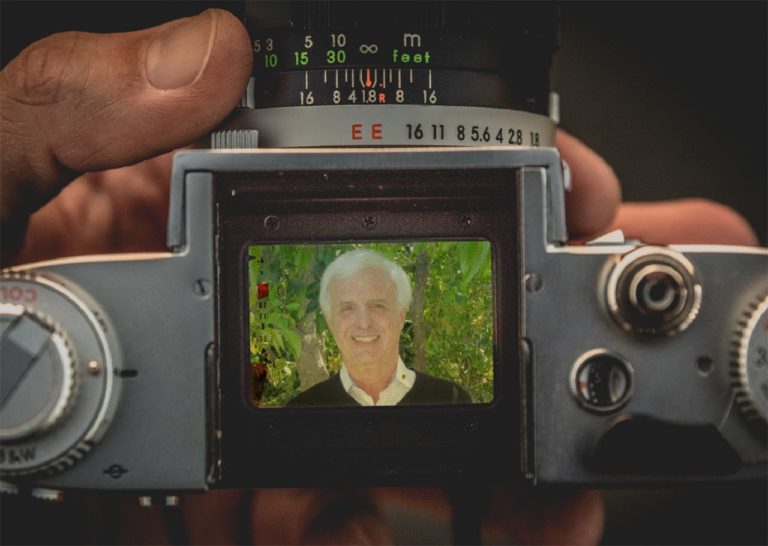 Lawrence H. Levy is a Writers Guild Award winner and a two-time Emmy nominee. He has written for various hit TV shows such as Family Ties, Saved by the Bell, Roseanne, and Seinfeld. In the following piece, he reflects on Last Stop In Brooklyn which is his third novel in the Mary Handley Mystery series.

I shouldn’t be, but I am constantly amazed as to how often history repeats itself. Last Stop in Brooklyn is the third book in my Mary Handley Mystery Series and even though my first two books contained issues that also resound today (corporate greed, homophobia, misogyny, political backroom deals, abuse of power, etc.), I was doubtful I could find yet another area in which my lady detective could be immersed as she solves murders. Well, I was wrong.

Three of the major issues today are xenophobia, suicide bombings, and the treatment of African Americans by police. They are talking about building a wall to keep out Mexicans and banning immigration from Arabic countries. Mention Black Lives Matter and people go nuts on both sides of the issue. Back in the 1890’s when Last Stop In Brooklyn takes place, xenophobia was also running rampant, except that the groups targeted were the Jews, the Irish, the Italians and, yes, also the Arabs. The name-calling was the same: murderers, rapists, inferior, filthy, lazy, etc. In fact, the case Mary takes on is a real case of an Algerian who was quickly convicted of a horrible murder because the chief of detectives wanted it that way. No one seemed to care that an injustice might have been committed because he was “only a black Arab.” Mary also winds up getting involved in the aftermath of the first suicide bombing in the United States (a real event and the bomber, by the way, was a white male who was born in this country).

The xenophobia goes further than just one case. To give just a couple of examples Jews were not allowed to stay at many hotels, employment signs were hung on doors stating Hiring: Dogs and Irish need not apply, and the list goes on.

Last Stop In Brooklyn refers to Coney Island because the last stop on the train was where it met the beach and where Coney Island is. Mary spends a lot of time there, because that’s where murders are taking place related to her case. I was born in Brooklyn and lived in New York City until a few years after college when I ventured out to Los Angeles which has been my home since and where I’ve earned my living as a TV writer. As a kid, going to Coney Island was a huge treat. I guess it was a little bit like the way kids today view going to Disneyland or Universal Studios. Although the rides back then were not nearly as advanced as the ones today, it was all we knew and we loved them. I had no idea of its history.

Back in the 1890’s, Coney Island was still a fun place, but it was also a microcosm of the ugliness that existed in the world. People had fun as they frolicked at the amusement park, played on the beach, or stayed at luxury hotels while others were treated shamefully. There were separate bathhouses for African-Americans (in my Brooklyn!) and Jews and African-Americans were banned from the hotels there. There was actually an attraction in the midway called Kill the Coon where an African American stuck his face through a canvas painted as a jungle and white people would pay to throw balls at him (a disgusting piece of history that is also in my book). I’m not saying that we haven’t progressed since then, but a lot of the ugliness remains. One word: Charlottesville.

Now what makes me have the audacity to presume that I, a TV writer, in spite of the fact that I’ve won awards for it, can write novels? Again one word: Passion. That’s been the guideline to how I’ve managed my career. If I’m passionate about something, I figure somebody else might also be. I can’t guarantee that it will work for everyone, but it has worked for me. Besides, even if it doesn’t work, at least you’ve spent time with something you care about and not some piece you were writing just because you thought might be commercial. I find a story and characters about whom I am passionate and go full throttle ahead. In this instance, I felt novels would tell my stories best. If I had stopped to think of the odds of selling my first novel, I would never have written it. Besides, the odds are against you selling anything as a writer, so you might as well do what you enjoy and think is right. To be completely truthful, I had gotten tired of depending on actors and directors to convey what I wanted. In novels, you can just spell out what your characters are feeling and doing.

It may surprise some, but TV taught me lessons about writing novels. When writing TV, you have to tell a story in a short amount of time. You don’t have the luxury of veering off into areas that don’t move your story and characters forward. I enjoy books (especially mysteries) that are written with that in mind. I get bored when they wander off point with no real specific reason or spend pages describing a room or piece of furniture. I say briefly do it and get back to the story or you’ll lose the reader.

Also, most TV has commercials, and writers shape their stories so a big surprise occurs before the commercial, hoping it will induce people to stick around until the show resumes. Books have chapters, and I try to end each chapter so that the reader will want to read on.

Of course, adult stories are more sophisticated than children stories, but it basically boils down to a bedtime tale you tell your kids. The good ones get reactions like “And then what happened?” That’s my goal: getting my readers to be that involved, and I hope that when readers see that our problems today are not new, it will increase their interest and maybe even spur them to help find solutions.