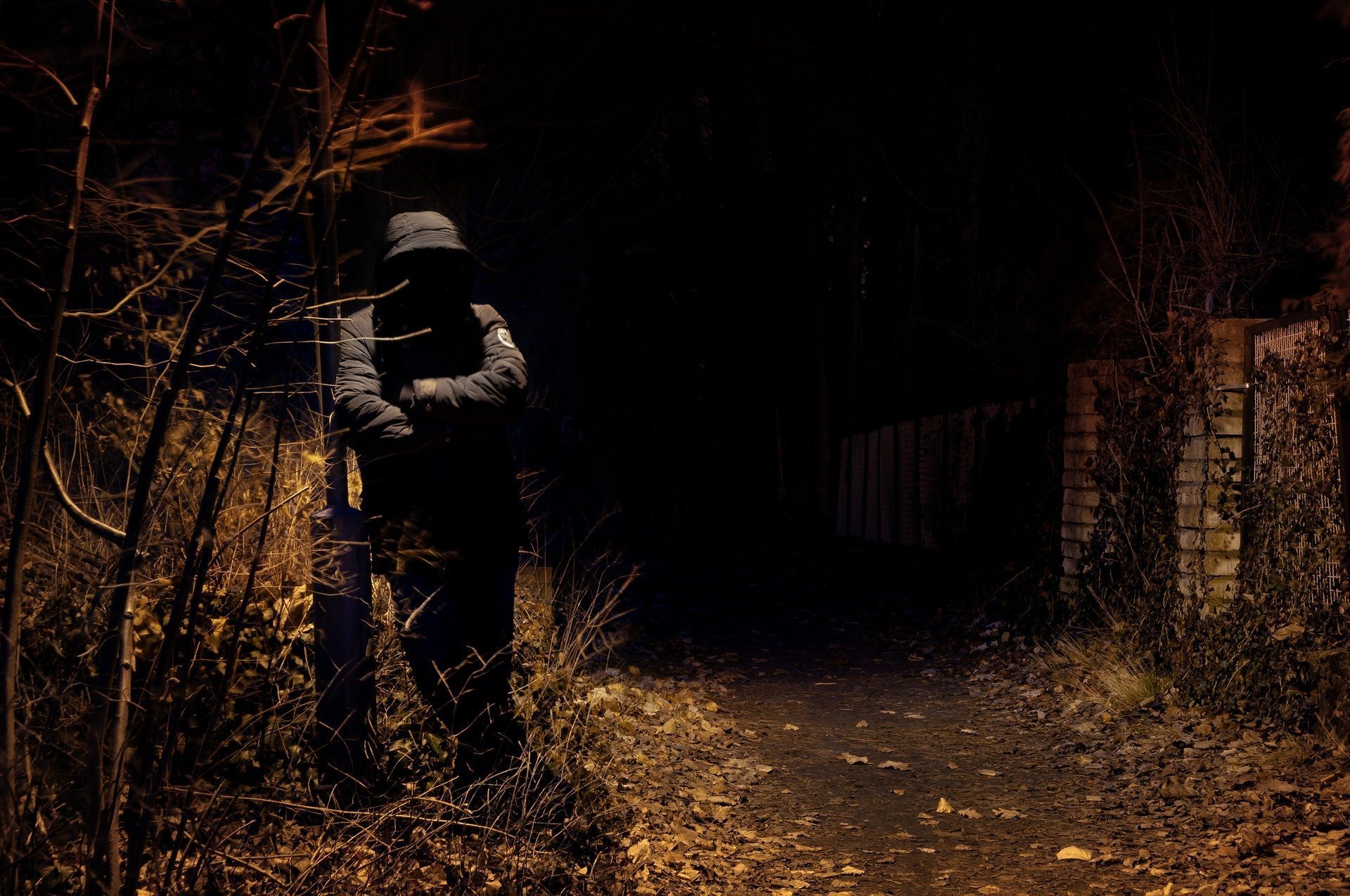 David Berger, author of Late One Afternoon, has published fiction and non-fiction in Mystery Tribune, Sirens Call, and Verso. He lives with his wife of 26 years in Manhattan, NY.

So late one fall afternoon, Eddie Cylinders is walkin’ down the street, and he hears a voice from an alley that says, “Hey, Eddie, c’mere!”

Eddie looks to his left, into the alley, and there’s Stevie Knocks, standin’ a few steps down the alley, with a couple of his Big Guys. Stevie is beckoning urgently to Eddie, who decides to duck in to see what’s up.

Eddie, being a polite type, also greets the two Big Guys, one of whom is known as the Alligator; the other is called the Crocodile. They’re twins but not identical, the Alligator being kind of rough and heavy and the Crocodile being longer and leaner, with a slight speech defect. “Ally, Croc, what’s up,” he says.

“Listen, Eddie,” Stevie Knocks says to Eddie. “I gotta talk to you about somethin’.”

“That’s obvious, Stevie,” Eddie says. “But I’m not sure I should be talkin’ to you or you to me. Needless the say, you’re not on Boss Herbie’s good side these days, having left his nest, so to speak, and set up a flock of your own.”

“That’s what I want to talk to you about, Eddie,” Stevie says.

“That ain’t funny, Eddie. And Ally and Croc ain’t got much sense of humor to start with.”

“No disrespect intended, Stevie. Just tryin’ to lighten up the situation.”

“What situation is that Eddie?”

“You still tryin’ to be funny, Eddie?”

Not at all, Stevie. So, one more time, what’s on your mind?”

“I want you to come work for me, Eddie,” Stevie Knock says.

“This conversation is over, Stevie. What would give you the idea I would quit Boss Herbie to work for you?”

“I got ten thousand reasons; in fact, ten thousand and six reasons why you might want to do that, Stevie. Ten thousand green reasons and six gray ones.”

“It’s a chicken, Stevie. And I become like one or I take a bullet. But I’ll take the green, Stevie. I don’t like gray.”

‘That’s a little confusing, Eddie,” Stevie says. “You taking the money or not?

“I’m taking it, Stevie. But this ain’t gonna make Boss Herbie happy when he finds out about it.”

“Someone, one of us four, is gonna tell him.”

“And why would they do that, Eddie?” Stevie asks.

“It’s a chicken, Stevie. And I become like one or I take a bullet. But I’ll take the green, Stevie. I don’t like gray.”

“Because that’s the way of the world, Stevie. So let me have the money, and let me get out of here.”

Stevie Knocks reach reaches into his jacket and takes out a roll and hands it to Eddie Cylinder.

Eddie was about to say something about clams being gray, but he demurred.

“What I want you to do is keep working with Boss Herbie, and keep your eyes and ears open. Now get out of here, Eddie,” Boss Stevie said. “I’ll call you tonight.”

Eddie Cylinder turned and exited the alley as fast as he could.

Later that afternoon, Eddie stood in the living room of Boss Herbie’s mansion out in the burbs. He could see Boss Herbie was mad.

“I hear you had a meeting with Stevie Knocks this afternoon, Eddie.”

“That’s true, Boss. You sure found out quick. And I came here right after that meeting to spill the beans to you.”

“You could have called, Eddie,” Boss Herbie said.

Later that afternoon, Eddie stood in the living room of Boss Herbie’s mansion out in the burbs. He could see Boss Herbie was mad.

Boss Herbie nodded, and Eddie briefly told him what had happened in the alley.

“Lemme see the money,” Boss Herbie said to Eddie Cylinder, who dutifully handed the roll over. Boss Herbie counted it.

“Sure is, Boss,” Eddie said, sweating a little. “Would you like to have it?”

“Sure,” Boss Herbie said, tucking the roll into his pocket. “Thank you, Eddie. I’m very grateful.”

Boss Herbie reached back into his pocket and gave Eddie Cylinders back the money Eddie had just given him.

“Th-thanks, Boss,” Eddie said.
“Now, again, what did Stevie Knocks want from you?”

“Basically he wants me to be a spy for him in your organization.”

“And he gave you ten Gs for that?”

“And I took the dough. Otherwise his gorillas, Ally and Croc, would’ve killed me right then and there.”

“He was bluffing, Eddie. I know the Alligator and the Crocodile from when they was little kids. They wouldn’t hurt a fly.”

“I couldn’t take that chance, Boss. So I took the money, and I practically flew here.”

“Okay, you did good, Eddie. Go back in the kitchen and get you something to eat. Enjoy!

As soon as Eddie Cylinders left the room, Stevie Knocks emerged from behind a curtain.

“Don’t you ever get these curtains cleaned? Stevie asked.

“There were my mother’s,” Boss Herbie replied. “They’re very delicate.”

“You could still have them cleaned every once in a while,” Stevie said.

“Let’s change the subject, shall we? So what do you think about Eddie Cylinders?” Boss Herbie asked Stevie Knocks.

“He betrayed me,” Stevie said.

“To be loyal to me,” Boss Herbie said.

“True. He could have let Ally and Croc kill him.”

“That’s my point, Boss. He could’ve done that. Then he wouldn’t have been disloyal. Although he would be dead.”

“Would they really have killed him, Ally and Croc?”

“Sure. They’re loyal, not like that douchebag Eddie Cylinders.”

“Send your guys to get him from the kitchen,” Boss Herbie said.

“He’s gonna be shocked to see them.”

The Alligator and the Crocodile emerged from behind another curtain. A minute later, a very scared and confused Eddie Cylinder was being shoved into the living room by them. They pushed him down ointo a chair in front of Boss Herbie and Stevie Knocks.

“You don’t ask the questions,” the Alligator rumbled out.

There was silence in the room for a moment.

‘You got any money?” Boss Herbie asked Eddie Cylinder .

“And where did you get it?”

“So you took money from Stevie Knocks?”

“That’s neither here nor there.”

“Oh, by the way,” Boss Herbie said, looking at Stevie Knocks. “Where’d you get the ten big ones you gave to Eddie Cylinder?”

“From you, Boss Herbie.”

“And you gave the money I gave to you to Eddie Cylinder?”

“Are you bein’ disrespectful to Boss Herbie, Boss Stevie?” The Alligator rumbled.

“Too much money floating around out of my control this afternoon,” Boss Herbie said. “Give me the $10 dollars,”

‘So let’s see,” Boss Herbie said. “I’m supposed to have given you ten thousand simoleons. And you gave them to Eddie Cylinder, here. And Eddie gave ’em to me. And I gave them back to Eddie. And now Eddie Cylinder has my ten large.”

“That right, Boss!” Eddie and Stevie and Ally and Croc said simultaneously.

“I don’t like that,” Boss Herbie said. “This is confusing. Too much money floating around.”

Boss Herbie looked at Stevie Knocks and Eddie Cylinders. Then he looked outside and saw that the sun was just going down.

“Too much money floating around out of my control this afternoon,” Boss Herbie said. “Give me the $10 dollars,” he said to Eddie Cylinders. Then de turned to the Alligator and the Crocodile and gave each of them five thousand of it.

“Get rid of these guys, Eddie Cylinders and this so-called boss Stevie Knocks,” Boss Herbie said. “I don’t want to see them no more. I can’t trust ’em. I don’t like what they do with my money. They give it to other people.”

“But Boss Herbie,” Stevie Knocks said, “I done exactly what you told me to do with the money, didn’t I? I gave it to Eddie Cylinder.”

“And as soon as I got the money from Stevie Knocks, I brought it right to you, didn’t I?” Eddie Cylinder asked.

“Yeah, you did. But the trouble is that you, Stevie, could have chosen not to give it to Eddie, right?”

“And you, Eddie, could have chosen not to accept the money, right?”

“Well there’s my point: free will. I can’t have guys exercising free will around here. So, Croc, Ally, take ’em outta here.”

Boss Herbie watched as the Alligator and the Crocodile dragged Eddie Cylinder and Stevie Knocks out of the house. Soon, he heard a series of car doors slam, and the rumble of a car engine.

“The world is too complicated,” he said to himself. “And like they say, ‘A good man is hard to find.’” 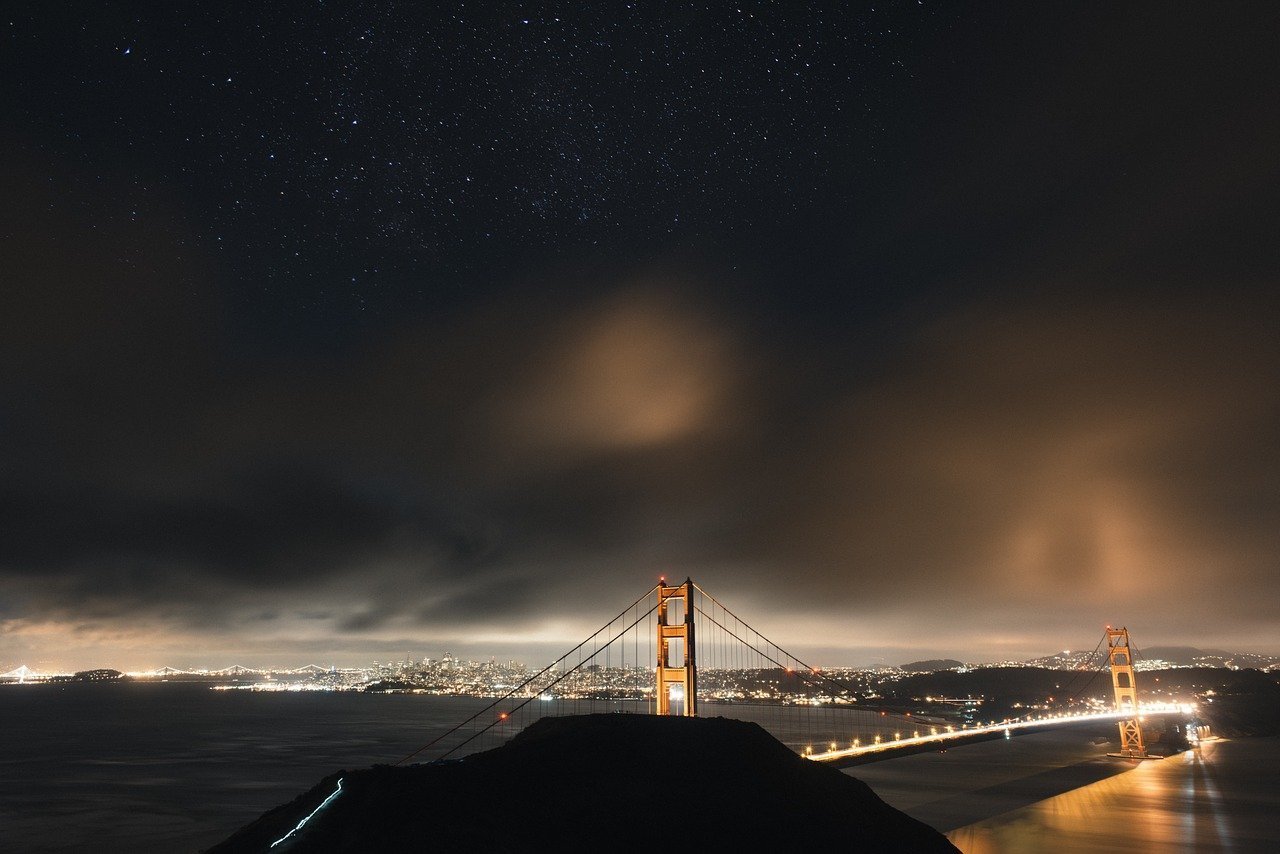