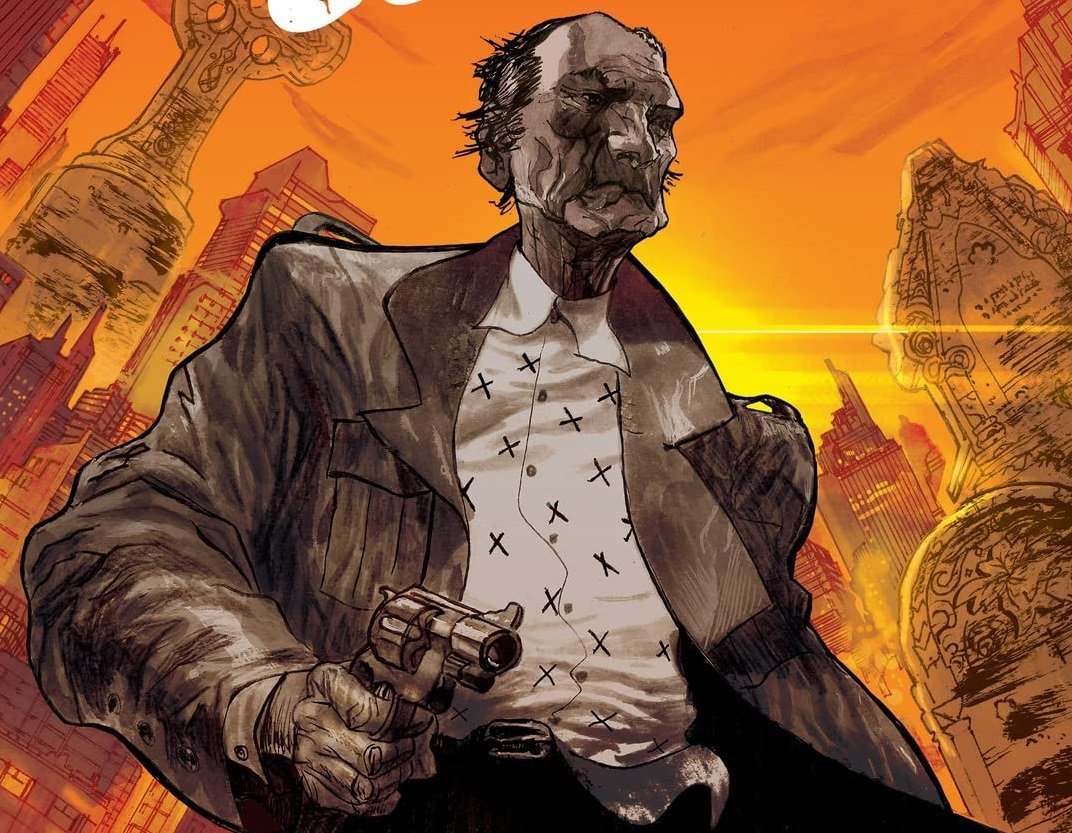 The Last Contract, the Canadian noir graphic novel written by Ed Brisson and illustrated by Lisandro Estherren, can be a great pick if you’re looking for your next noir comics read.

In the last few years, John Wick reminded everyone why hitmen make for awesome stories. Of course, we’ve known that for years…Ed Brisson’s take on a retired hit man who finds himself as the target is a calculated thriller that kept us guessing until the end, and newcomer Lisandro Estherren’s (Tall Tales from the Badlands) noirish art perfectly sets the mood.

What the story is all about (spoiler alert): A retired hit man, known only as “The Man,” is forced back into the game when a list of his kills is leaked by a mysterious blackmailer.

The list makes targets out of anyone associated with one of the The Man’s previous jobs, not to mention The Man himself. As he fights to protect those the list exposes, The Man sets off to uncover the identity of the blackmailer so he can move on with his new life once and for all, but will the truth ruin those chances forever?”

Ed Brisson’s take on a retired hit man who finds himself as the target is a calculated thriller that kept us guessing until the end. 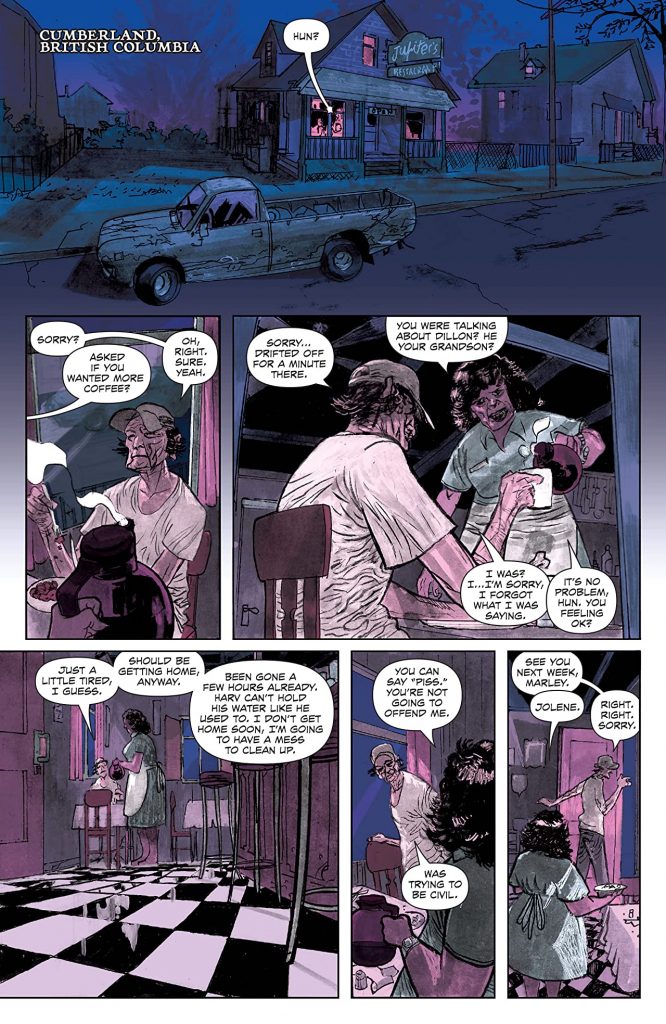 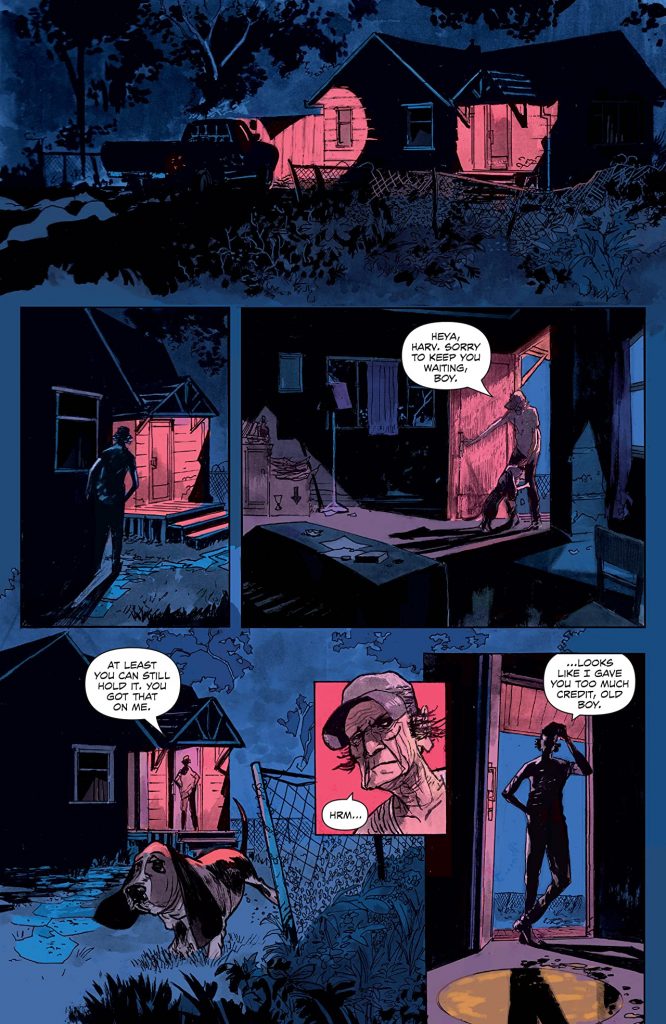 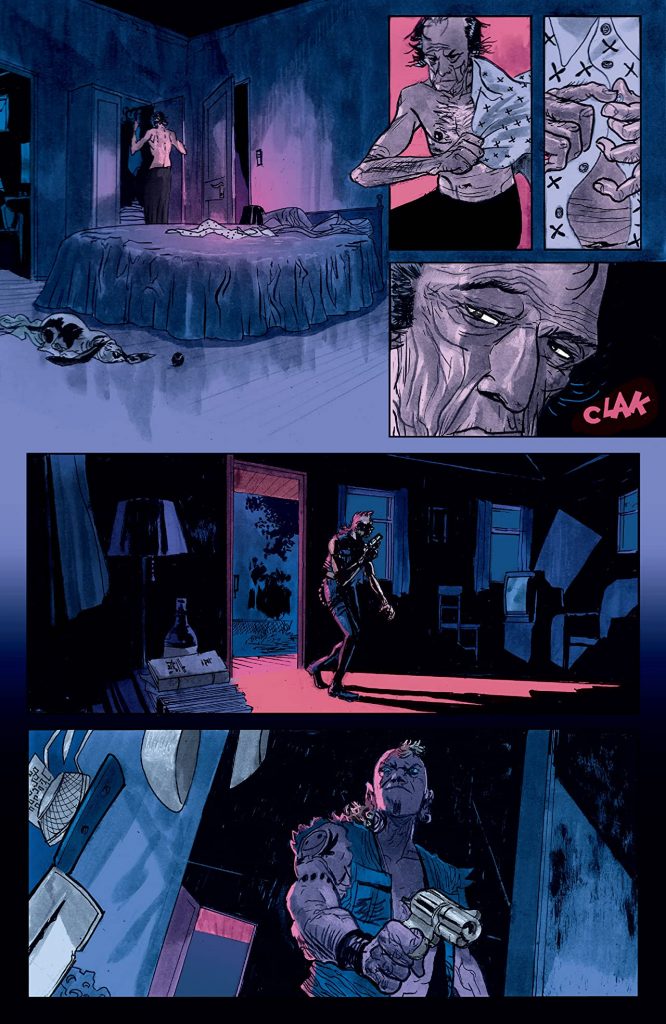 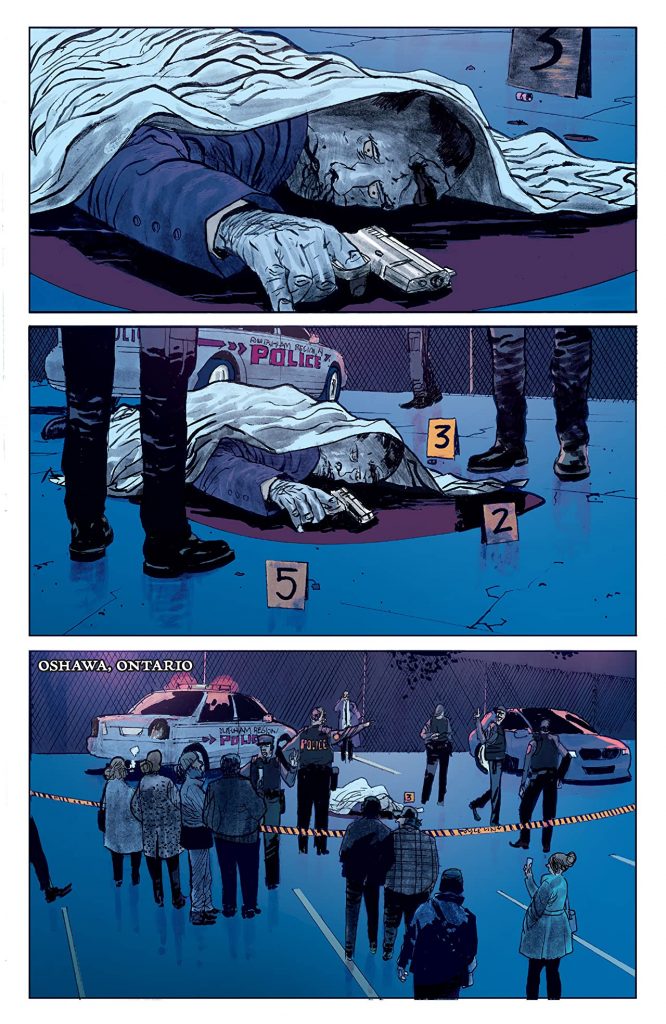 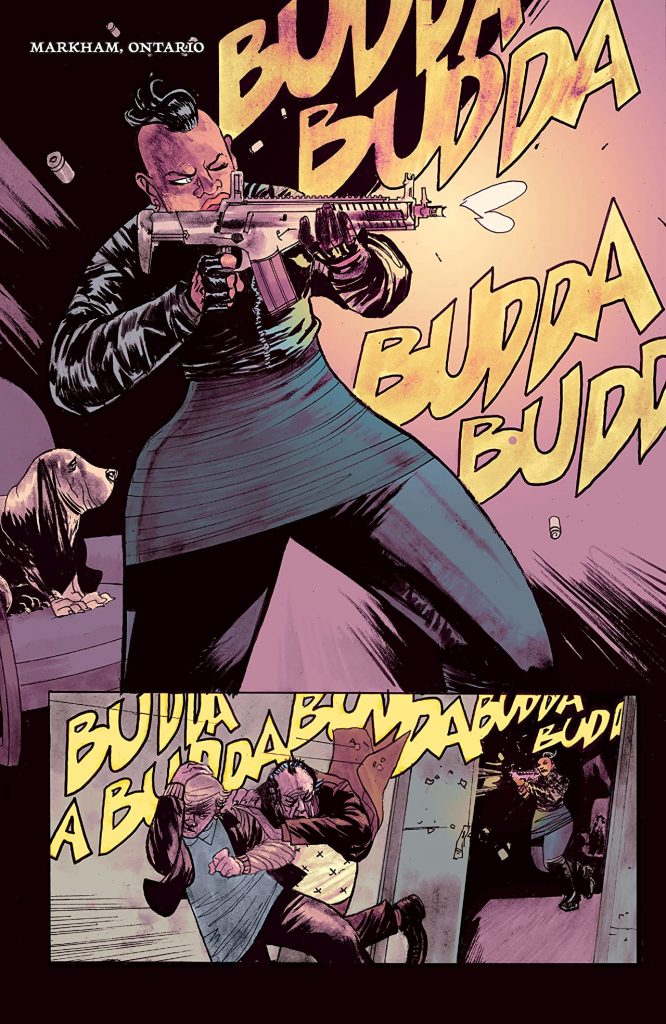 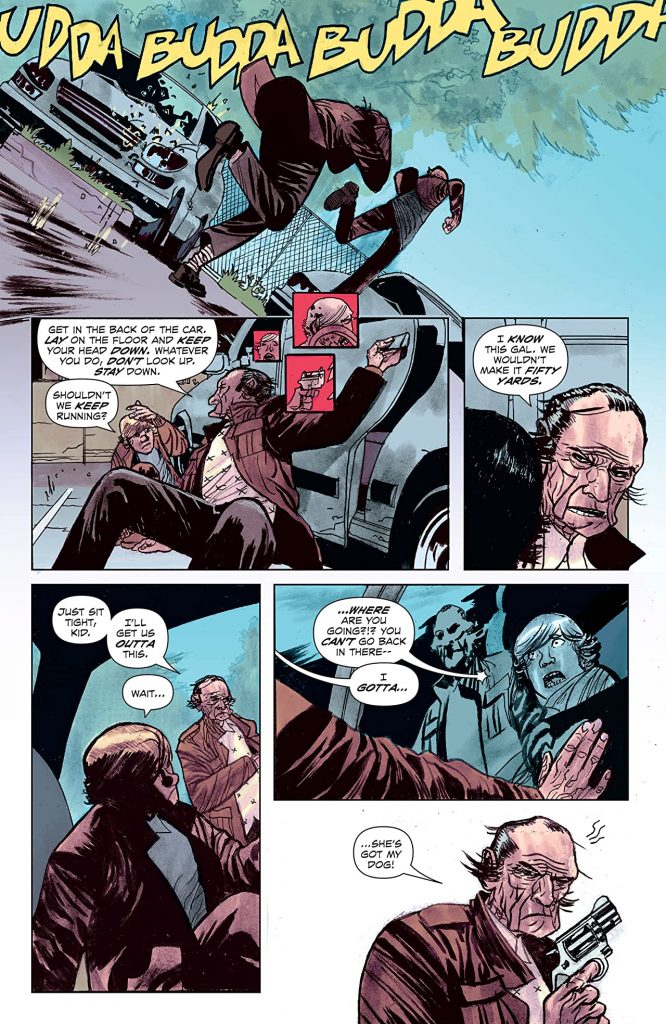 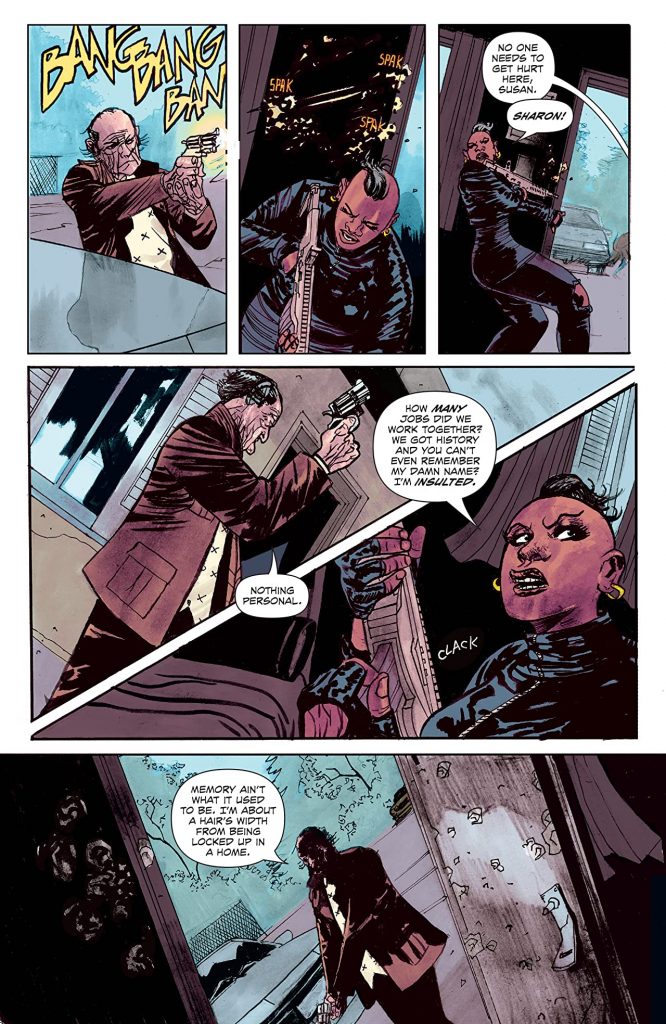 Ed Brisson is a comic book writer who first started to garner attention with his self-published crime series Murder Book. He broke into the public spotlight in 2012 with the crime/time-travel thriller series Comeback (Shadowline/Image Comics). In the short time since then, he’s written and co-created four other series published by Image: Sheltered, The Field, The Mantle and The Violent.

His self-published series Murder Book was collected and released by Dark Horse in early 2015.

He’s been nominated for the Joe Shuster Award for Best Canadian Writer several times. He lives in Halifax, Nova Scotia, Canada with his wife and daughter. 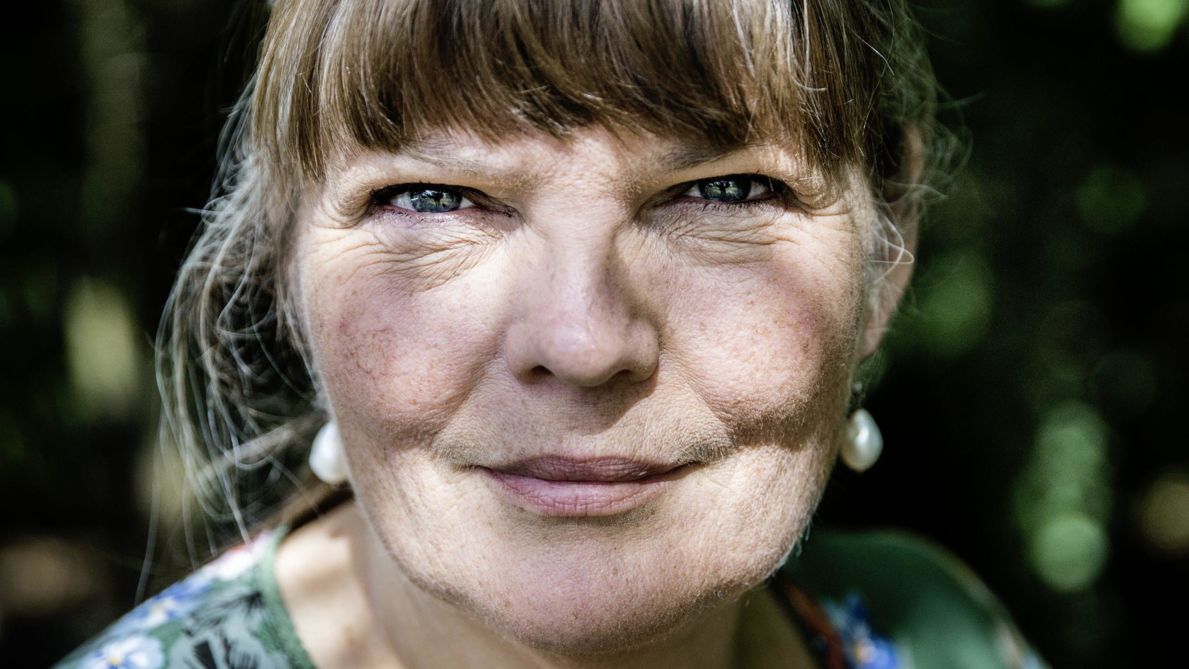