Back when I was at the Academy, on the outskirts of the Red Asteroid Belt, I bunked for six months with a trainee whom I can still say, with absolute certainty, is the most remarkable person I’ve met. His name was Kolson, or, at least that’s how I’ve remembered him.

Every night before lights out—though we always had, out there, the suspicion that lights were out no matter when—Kolson, that bizarre entity, would bend my ear trying to convince me that he really wasn’t Kolson, a man born on Praxis-7 the night of Moonseve, but the fragments of other souls since passed. A living, breathing amalgamation of others, but not Kolson, who was only “an idea”—his words.

“Since the golden age of comics, us boys, all of us of the human race, have never ceased modeling our behavior after the superhero,” Kolson said. “Even now, when heroes are no longer necessary.”

Kolson claimed he not only remembered living as Stan Lee, but understood what it meant to live as Stan Lee.

“Shut your mouth and go to sleep,” I said.

It got better; by better, I mean batshit crazy.

One night, Kolson said to me, to my complete befuddlement, that he knew what it was, how it felt, to play chess against Einstein—yes, Einstein—as Garry Kasperov. Or Bobby Fischer. Or was it with the left brain of Bobby Fischer and the right brain of Kasperov?

“His wit—their wit—my wit!—is short distance, like a sprinter with massive quads,” Kolson said matter-of-factly. “Think Usain Bolt. Whereas Einstein’s wit, akin to a bicyclist, is small and spindly. Long distance. Remember reading about that guy Lance Armstrong? Remember him, that cheating bastard.”

“They must’ve poisoned your make, you’re talking like a drugged lunatic,” I replied after a loud yawn. It was only much later that I recalled I’d never seen Kolson eat.

“I don’t own any part of Christ’s soul, though, don’t get me wrong,” Kolson said, changing the subject nonchalantly. “That would imply I possess God, and if you understood what it was to live as Albert Camus, or Friedrich Nietzsche, or Stephen King, Stephen Hawking, Genghis Khan, Jorge Luis Borges, that blind genius, or even Yuri Gagarin, who was betrayed by God, you’d know then that God’s little more than a kill switch in our easily corruptible brains. A pawn invented for the game of domination.”

Deploying a different tactic—and what was about to be mentioned has never left my conscience, like a black cancerous sore—I asked Kolson:

“And myself? Do you know what it means to live as me?” To which I added: “Do you own a piece of my soul, Kolson? Do you, you slimy snake?”

In utter darkness, in lights out, somehow still I saw—I swear—a smile so huge it beamed, emitted its own perverted light.

“…Do you know what it means to live as me?” To which I added: “Do you own a piece of my soul, Kolson? Do you, you slimy snake?”

“Salinas, my brother,” he said softly after a short pause, “remember, I collect dead souls. When the time comes, when yours cuts its tie, you can ask me that again.”

After graduating from the Academy, we each went our separate ways. Three hundred young men shipped off in three hundred opposite directions, glorious assignments in hand. For the betterment of humanity.

Needless to say, I’ve never seen Kolson again. The likelihood I will is virtually nonexistent. A shot into infinity, eyes closed.

But to tell you the truth, every once in a while, when I see a streak of red light slice across the cosmos, I still have trouble sleeping, even after all these years. Because I’d be lying if I said a part of me then doesn’t feel, beyond reasonable explanation—awful, terrifying conviction—that I could be, I might be—very, very wrong. That the universe in all its cold majesty has revealed its true face: a bottomless bag of stars, which are really white-hot knives. Multiplying blades, all eager to plunge.

Thrown in the bag, swimming for an opening, a breath of air, it’s only a matter of time. 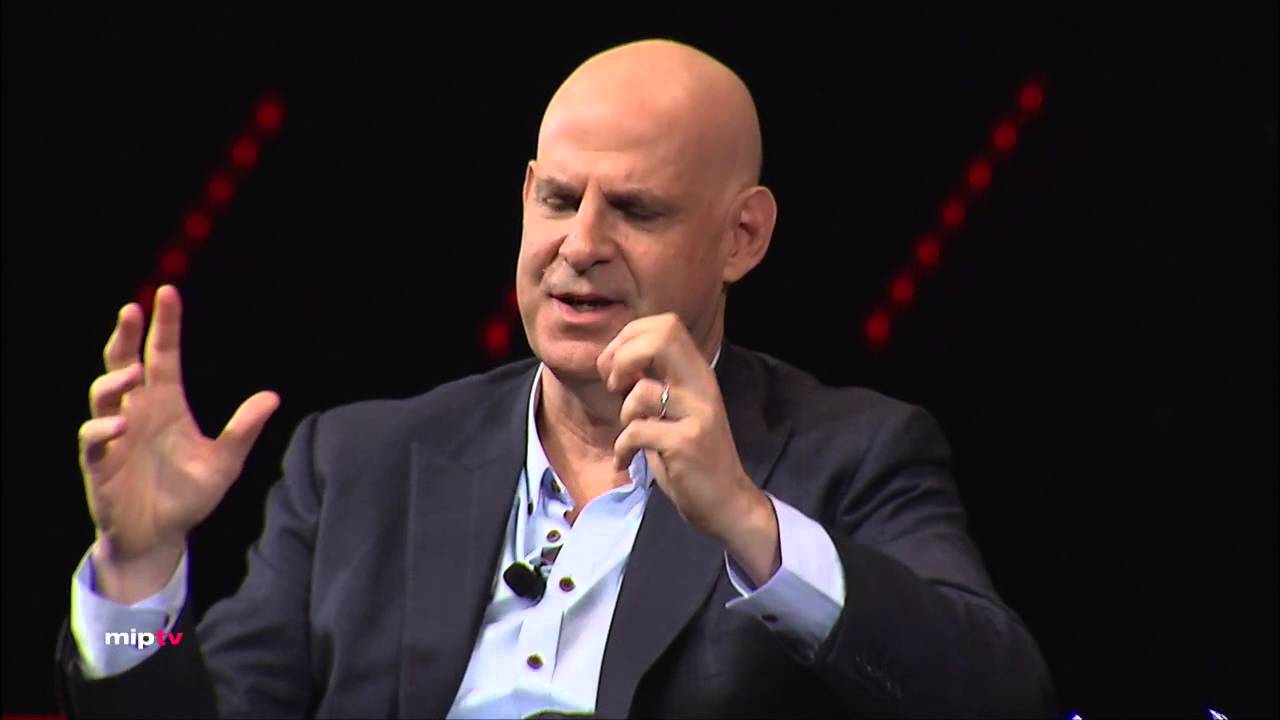