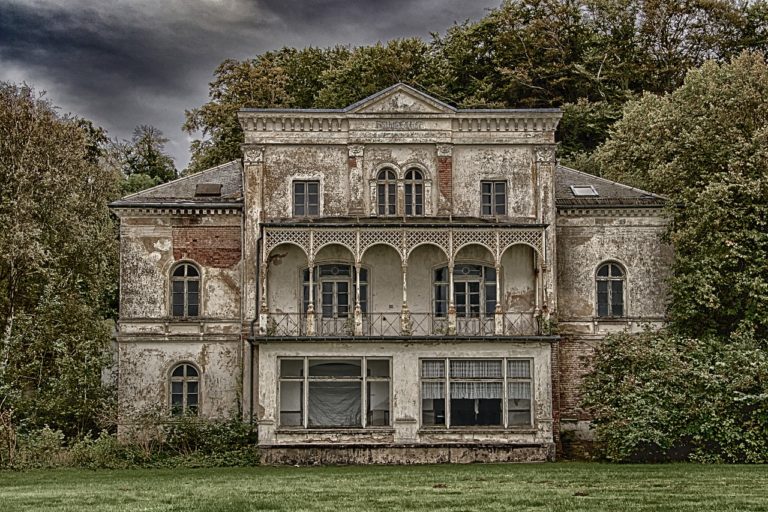 Kindle Review: Beneath A Buried House By Bob Avey

is now in the list of top 100 mystery reads. We took a look at his novel recently and here is what we think.

Tulsa Police Detective, Kenny Elliot’s quest to uncover the truth behind the death of a transient makes him a target – from whom or what he isn’t sure. When he brushes the dirt from the surface of an apparent John Doe overdose case, he finds a trail which leads him to an encounter with an aberration in human nature, the likes of which he’s not prepared to deal with.

The more he digs into the case, more unpleasant things start to happen to him; like finding a pentagram craved on the hood of his car or receiving a threatening message in his email. Elliot finally discovers the identity of the transient. His name is Jim Llewellyn and he was writing a story on the mysterious disappearance of the Stone family: A husband, wife and two children from Donegal, Oklahoma. He feels certain that there is a connection between Stones and the strange circumstances around the case. The rest of the story tells what the connection is.

This book has promising characters: A socially-challenged but smart cop, his unpleasant captain, and his out-of-his-league girlfriend. However, in respect to the plots, they have many holes in them. The description of the events is such that makes the book very similar to a movie an also less believable. Let’s take a look at some examples: After finding out that his girlfriend is kidnapped and is awaiting further instruction from the kidnapper Elliot stops by a bar and has a couple of beers. Or he goes all the distance and shoots the kidnapper and then does nothing to continue to look for his girlfriend.

On the positive side, the book has some good action scenes in it and the style is absorbing and keeps the reader engaged till the end. Overall, a goo casual read for readers who like hard-boiled thrillers. 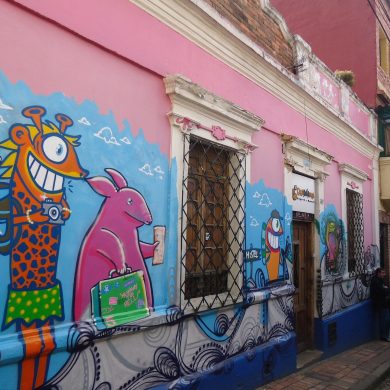