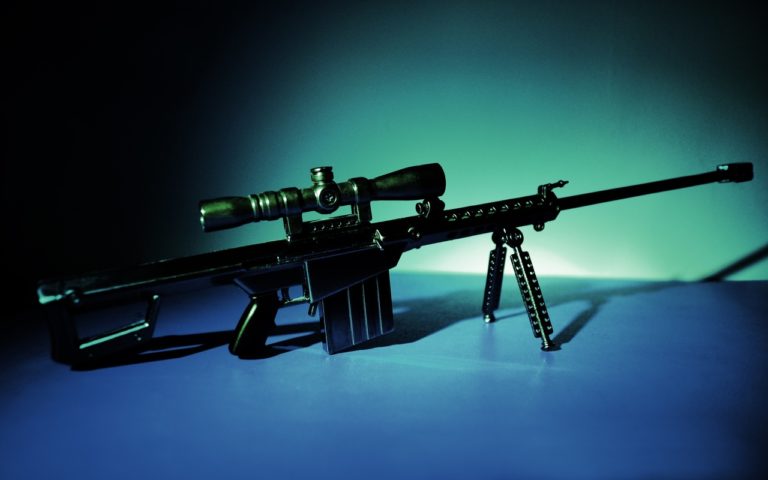 Kindle Corner: Review of “A Touch Of Revenge” By Gary Ponzo

Gary Ponzo, the author of A Touch of Revenge, began his literary career writing short stories. In just four years he’d published seven stories, two of which were nominated for the very prestigious Pushcart Prize for best short story of the year. His novel, A Touch of Deceit, went on to win the 2009 Southwest Writers Novel Contest, Thriller category.

In A Touch of Revenge, which is the second novel in the Nick Bracco series after A Touch of Deceit, FBI agent Nick Bracco heads an elite group of anti-terrorist specialists known as The Team. When his team members start showing up dead, Nick suspects a Kurdish terrorist who has revenge on his mind. As the terrorist closes in, Nick resorts to using an unconventional weapon–his cousin Tommy. Tommy has a quick wit and valuable connections throughout the Mafia. Sometimes even the bad guys can be patriots.

There is another main character in the book named Matt who is also a FBI agent. Though most of the book circles around Nick Bracco, Matt also gets his fair share of time to shine.

This novel began with a huge bang! plot and the author has done a good job in the story to keep the tension going. This is a very nicely told story but not a literary piece of work. I guess the fans of Tom Clancy or David Baldacci will enjoy reading this book a lot.

This title is an enjoyable read with well developed characters, and plenty of action. 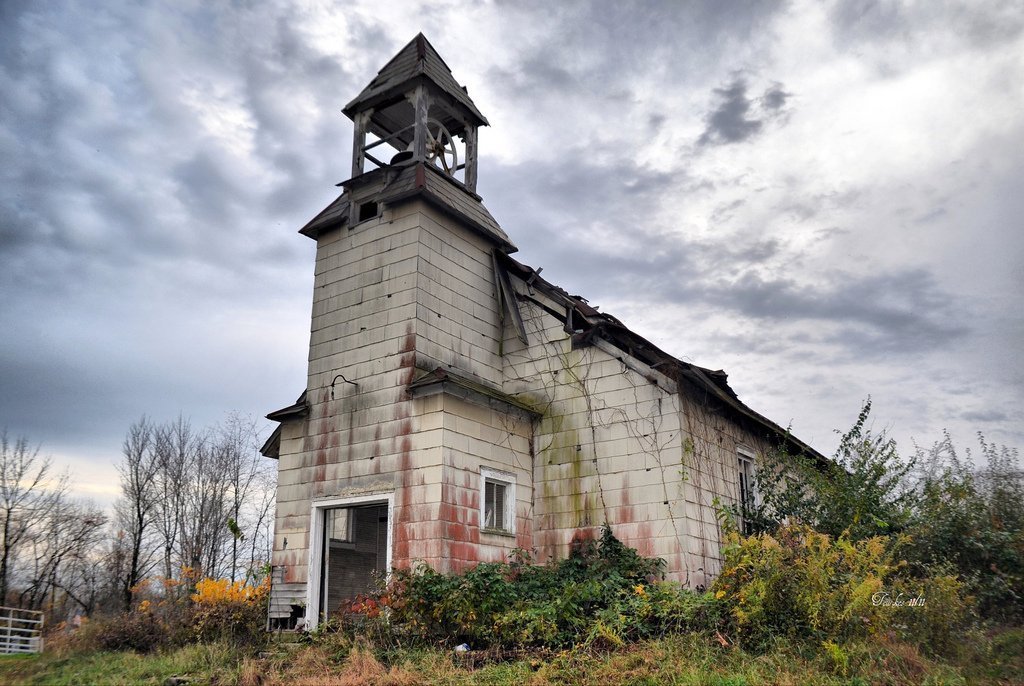