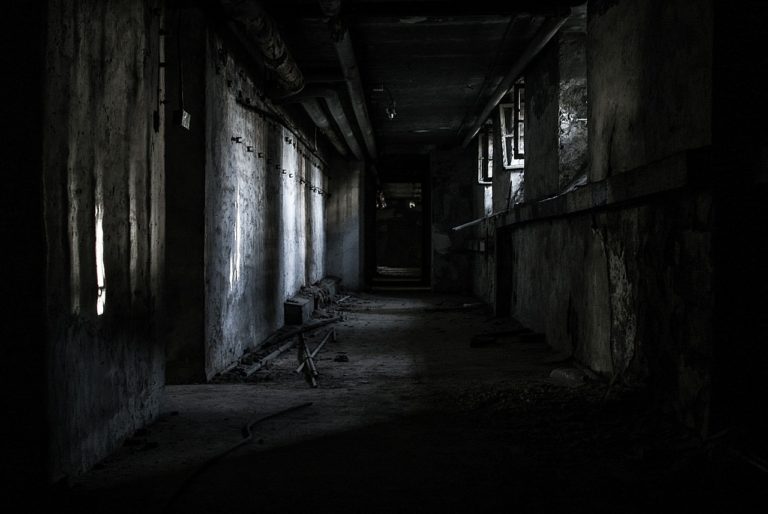 Theresa Ragan (or T. R. Ragan) who published her first novel on Amazon in 2011 reached such a sales level in which she herself didn’t expected: Over the last year she sold more than 200,000 copies on online book-seller websites. Her new novel Abducted

is now a Top 10 ebook on Kindle Store and we are going to take a look at this title.

The main character of the book is Elizabeth Gardner (Lizzy) who at the age seventeen used to tell her parents she’s going out with her girlfriends. Instead, she was hanging out with Jared Shayne, her boyfriend of two years. On one occasion when she was out, she got abducted by an attacker but finally could escape the death.

Fourteen years later, Lizzy is a licensed PI known as the “one who got away.” When she’s not searching for runaway teenagers, working on insurance scams, or talking to her therapist, she’s at the local high school teaching young girls to defend themselves. But her world is turned upside down for the second time after she receives a call from Jared Shayne. He’s an FBI special agent now and he needs her help. Lizzy has no plans to get involved. Not until Jared tells her the kidnapper left her a personalized note.

There are many things about this book: The story was fast-paced and the plots entertaining. Characters and their relationships are believable and the back-stories on Lizzie and Jared are sufficiently developed. The writing style is refreshing, without too much fluff over long descriptions or elaborate scene-setting. The plots though had a lot of inconsistencies.

I guess the point I am about to make is a general issue with the digitally self-published titles and Abducted was not an exception: There were few typo’s and grammar issues with the text and I think Ms. Ragan’s proofreaders could have done better job. Overall, a good read at a very reasonable price.

Like Books By T. R. Ragan? Check out the following titles.