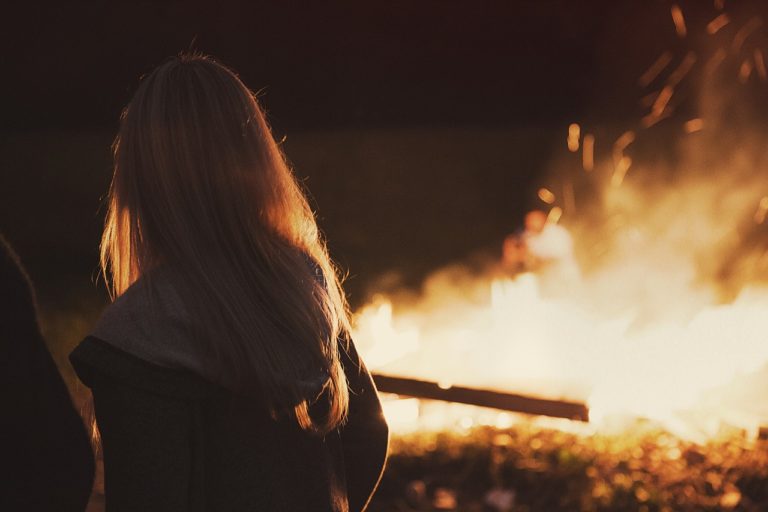 Gillian Flynn, author of Gone Girl, is definitely one of our favorite authors: When we read her early work “Sharp Objects

” we knew instantly that a great newcomer is joining the world of suspense fiction. She is the American author and former television critic for Entertainment Weekly and as of 2012, she has published three novels: Sharp Objects, Dark Places and Gone Girl

On a warm summer morning in North Carthage, Missouri, it is Nick and Amy Dunne’s fifth wedding anniversary. Presents are being wrapped and reservations are being made when Nick’s clever and beautiful wife disappears from their rented McMansion on the Mississippi River. Husband-of-the-Year Nick isn’t doing himself any favors with cringe-worthy daydreams about the slope and shape of his wife’s head, but passages from Amy’s diary reveal the alpha-girl perfectionist could have put anyone dangerously on edge.

Under mounting pressure from the police and the media—as well as Amy’s fiercely doting parents—the town golden boy parades an endless series of lies, deceits, and inappropriate behavior. Nick is oddly evasive, and he’s definitely bitter—but is he really a killer?

As the cops close in, every couple in town is soon wondering how well they know the one that they love. With his twin sister, Margo, at his side, Nick stands by his innocence. Trouble is, if Nick didn’t do it, where is that beautiful wife? And what was in that silvery gift box hidden in the back of her bedroom closet?

We loved Sharp Objects so we were looking forward to reading Gone Girl. The book was not as great as the author’s debut but overall was a notable story. The book made some astute observations about married life and how two people can truly be in a addicted to each other in a toxic relationship. Flynn also carefully looks at the women and their lives in today’s society. It kind of seemed to us that the author suggests the only way to be subversive as a woman in this world is through going after what you want, even if it means manipulating people or committing felonies. This book is technically a mystery/thriller but the author goes beyond the boundaries of a specific genre. Overall, a nice read.

Like Books By Gillian Flynn? Check out the following titles.