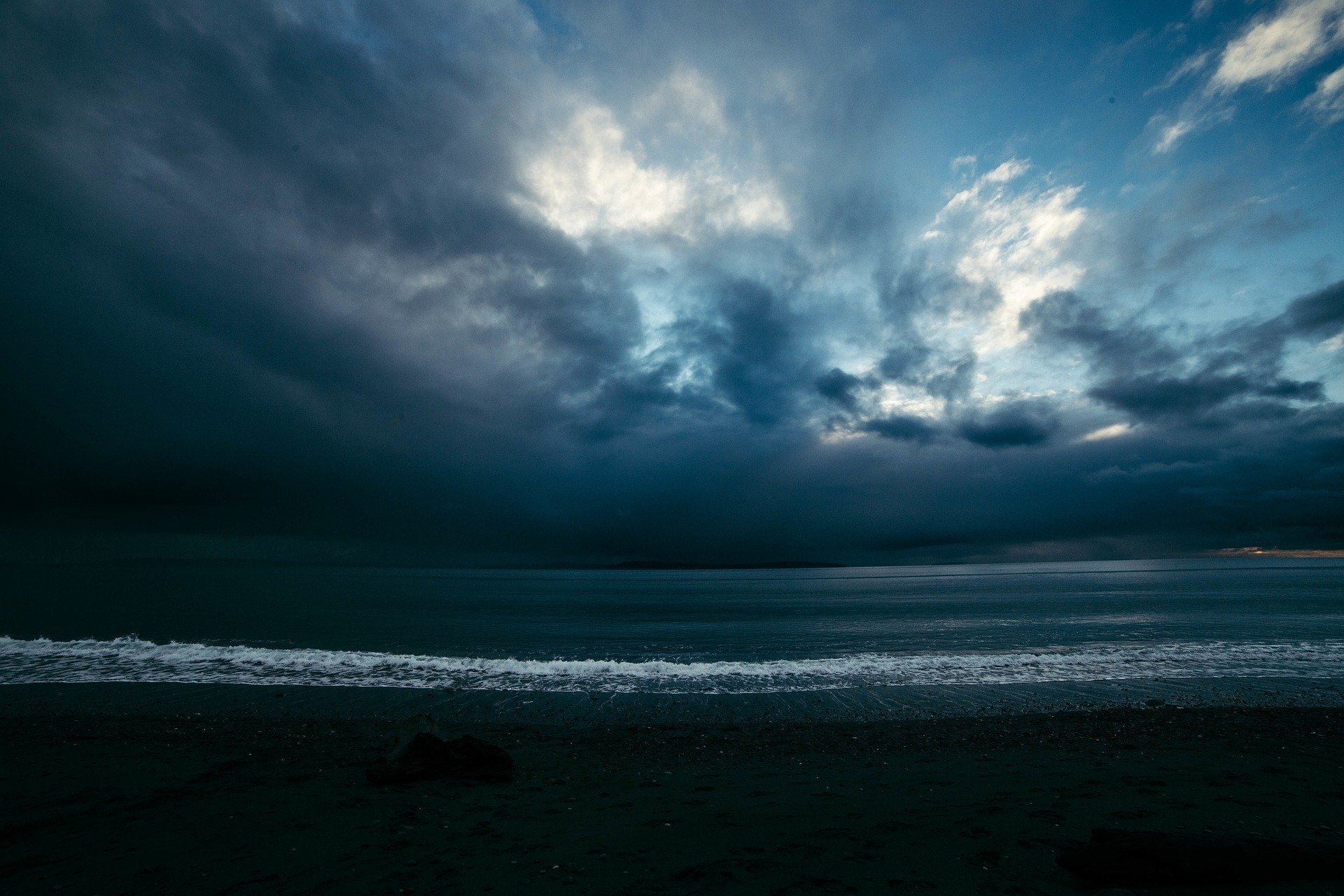 M.A. De Neve, author of Killing Her Softly, is a retired English teacher. Her short stories have appeared in Over My Dead Body, Yellow Mama and Mysterical -E.

She’d just gotten home; she poured a glass of wine and clutched the glass with manicured fingers. Her nails were usually so perfect, but at the police station, she’d chewed part of a nail off. She’d chipped raw polish on another nail. She surveyed the damage.

When the doorbell rang, it startled her, so she dropped the wine. The red liquid splattered like blood on her ankles.

Could she ignore the doorbell?” Make a run out the back door? Where would she go? Running would delay things.  Running wouldn’t change them. She stepped over the broken glass and spilled wine. The door opened. She’d forgotten to lock it.

When the doorbell rang, it startled her, so she dropped the wine.

“Lenny, I didn’t tell them anything. I swear I didn’t.”

He took her into his arms. It’s okay. I know you didn’t.” His hands on her back moved over her bra and silk dress. He searched for a wire. She wasn’t wearing one.

“They came here. They made me go with them. But I didn’t tell them anything.”

“Sh.” He tried to calm her.  “It’s okay. Why don’t we go out and have a great time? How does Antonio’s sound? We’ll have a nice romantic meal.”

“I thought you’d kill me or have me killed.”

“What could you tell them?”

“They said they needed to know about what you did. I said you’re a businessman.”

She gathered her purse and coat. He gently lead her to the door, down the stairs and to his car.

He’s going to kill me, she thought as he drove by city buildings and vacant lots. Then his car pulled into the restaurant parking lot and a valet took the keys.

“The police’ll be talking to me again.”

He’s going to kill me, she thought as he drove by city buildings and vacant lots.

“Let them talk. I don’t share my business with a lady.”

“They said you were a gangster.”

“But you set them straight. Businessman.”

He ordered the gnocchi bathed in fresh garlic butter. “They do a good job here,” he said. “Best meal you ever ate.”

They had eaten here before. It was where they went for special occasions.

She’d never be okay. The police told her she had to cooperate or she could go to jail. Prostitution. She didn’t do that. But it didn’t matter to the police. They wanted Lenny and they’d do what they had to do to get him. But Lenny would help her. He’d know attorneys. Good ones. They’d beat this thing. She’d never squeal on him.

A waiter set a  chocolate cream pie before them. They ordered another bottle of wine.

After they left the restaurant, he drove her to the beach. They undressed and made love as the waves gently lashed the sand near where their bodies embraced.

She turned from him and stared at the ocean. He rubbed her back until she relaxed. He felt the tension leave her body. When she was relaxed, he put his hands on her neck and quickly broke it. He was sure she hadn’t felt any pain. 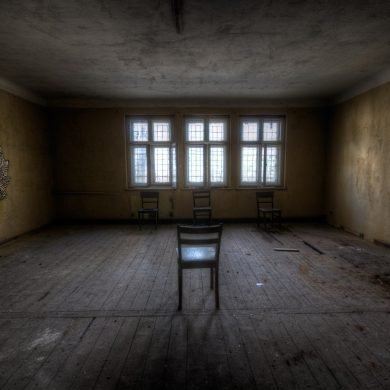 My Encounter with Major Anatoly Orlov And Imprisonment In USSR