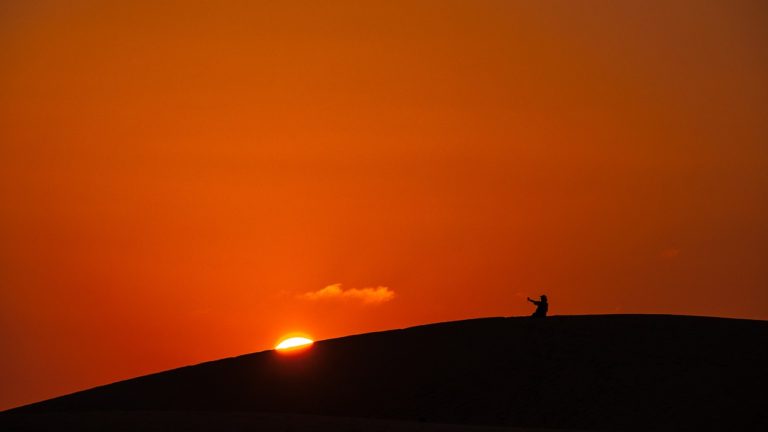 Kent Lester on Writing the Scientific Thriller “The Seventh Sun”

The Seventh Sun is a science-based thriller about Black Swans: not the bird, but the event.  Black swan events are those sudden and unpredictable disasters that tend to turn our world upside down. The idiom originated in the sixteenth century among scientists to represent an idea or theory that didn’t exist, because at the time, no one in Europe had ever seen an actual black swan.  But then, Dutch explorers discovered real black swans in Australia and brought several specimens back to Europe. Surprised and embarrassed, the scientific community reinvented the term “Black Swan” to mean “blindness to the unexpected.” What makes black swan events so devastating is their element of surprise.  With no warning, there is no time to build defenses, so black swans sweep in unencumbered, creating havoc.

Decades ago, I went on a scuba diving vacation to the small island of Guanaja off the coast of Honduras. It was an idyllic location of great beauty both on the island and at the underwater sites we explored.  The fictional Palacio del Sol resort in The Seventh Sun is based on the original Posada Del Sol resort where I stayed. My personal experiences with the Payan people I met there and the friendships I developed stayed with me. I hoped to return to Guanaja in the future for more scuba diving adventure.

Years later, tragedy struck the island. On October 26, 1998, Hurricane Mitch visited Guanaja, the eye of the storm lingering over the island for three full days. The resort, the island’s ecology, and the local Payan economy were all devastated. Every single tree was denuded. The stilt houses of the Payans were razed and most of the buildings on the island destroyed or heavily damaged. In the blink of an eye, the islander’s world vanished. It took over a decade for the island to recover and my precious scuba paradise was forced to close permanently.

The shock of that sudden tragedy inspired my interest in black swan events. I began studying complexity science, and how these sudden and unpredictable occurrences can create such devastation. These ideas eventually coalesced into the plot of The Seventh Sun. Its main theme explores black swans and the terrible consequences that can occur when society fails to anticipate the unexpected.

In The Seventh Sun, the story’s main hero, Dan Clifford explains, “Look at the defining tragedies of our time—9/11, the Asian tsunami, the Great Recession, Katrina, the Gulf oil spill, the Chilean earthquake, the Ebola outbreak, Fukushima—they’re all black swan events, totally unimaginable at the time, and highly destructive.” Were all these tragedies truly unimaginable? The Japanese earthquake, the Great Recession, and Hurricane Katrina were events that had occurred many times in history. We should have expected them to happen again, right? Yet our society’s complacency and bias often blinds us to threats sitting right in front of our eyes.

When several black swan events cause mayhem in The Seventh Sun, everyone has a different opinion as to the cause.  The characters interpret the threat through the tinted vision of their own natural bias.  It takes the insight of prediction scientist Dan Clifford, submersible pilot Rachel Sullivan, and a mysterious symbol left on a dead man’s t-shirt to cast light on the truth.

When I was writing The Seventh Sun, I knew that having a thriller with an undefined threat would pose its own unique challenges. In classic thriller plot structure, the threat is revealed right away.  The rest of the story focuses on how the heroes will overcome that threat. In the case of The Seventh Sun, the plot is a hybrid, part thriller and part mystery.  The true cause of the threat will be discovered as the heroes race to save the world from a set of catastrophic events that could spell the end of life as we know it.  What makes this story all the more frightening is its basis in fact.  While the particular event in this story is unlikely, similar black swan events threaten our world today.  The challenge for our species is to open our eyes to the truth.

As our hero Dan Clifford goes on to say, “It’s not the dangers we know about that should worry us the most, but the ones lurking in the periphery, poised to turn our world upside down.” This is not so far removed from the real world.  The threats we face in the future are likely to be far greater than we can currently imagine, or fear.

Kent Lester was born in 1953 in Moultrie, GA and attended the University of Georgia. He writes both fiction and non-fiction. During his career, Kent has worked in the construction, photography, and computer industries. He has built single family homes, worked in the CAD/CAM construction industry, and consulted with builders on accounting and estimating software. Kent’s new thriller, The Seventh Sun will be published by Forge Books, a division of Macmillan, on April 18, 2017.