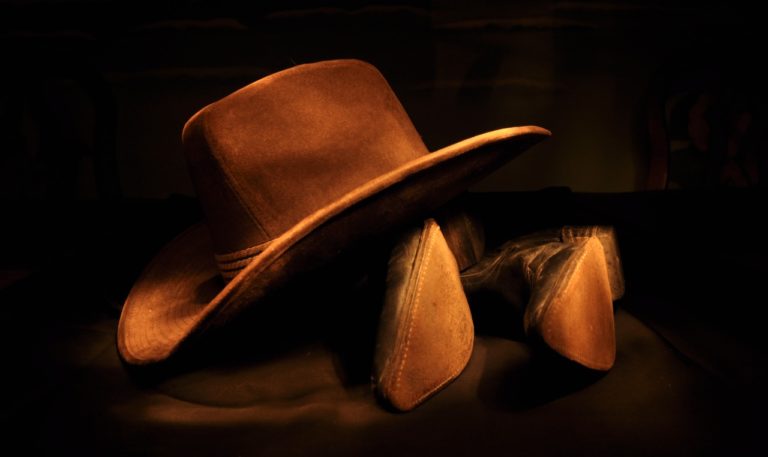 If someone asks us “What does Keewanee mean?”, we can’s answer that question. We can tell you however that the short thriller film “Keewanee” by Australian director Clancy Sinnamon is a fun little piece which Sinnamon made this piece on his father’s property North of Jackson, Queensland.

Sinnamon who is best known for his role as writer/director of the short film Calloused Hearts (2016) used his family’s beef cattle property for that film as well  which was completed as a part of his graduation film at Bond University.

His apparent passion for film-making is apparent in his absorbing stories and clever shots and he is well on his way to become a professional director soon “Ultimately I want one day very much to earn a living through film making. Making movies has been something that I have been doing since I got my first camera at the age of nine. I would consider myself extremely privileged to be a part of any area of the film or television industry but my passion/strength lies with cinematography and directing. To be able to pursue a career in either of these areas would, for me, be a dream come true.”